GMOs: All the cool kids are doing it 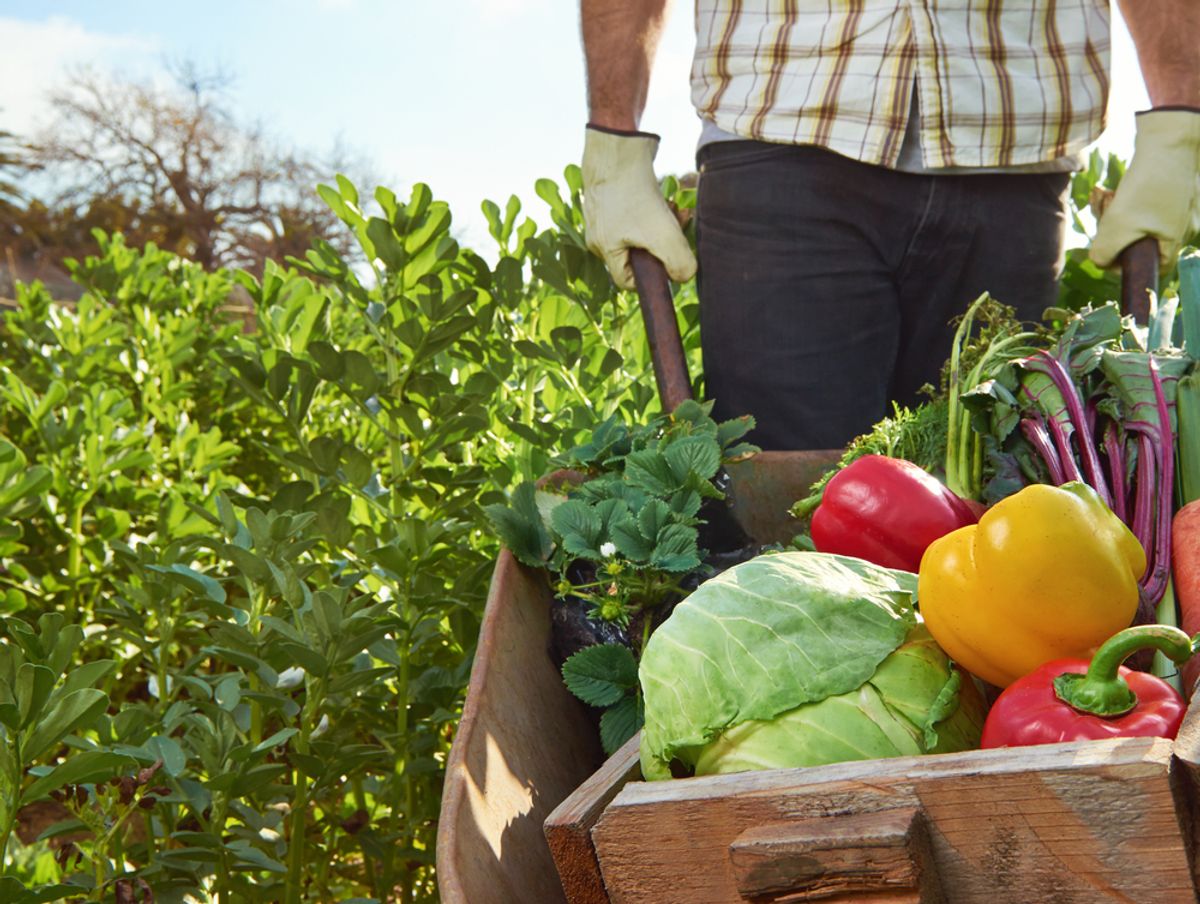 It's not just the GOP -- Monsanto, America's deservedly or not third-most-hated company, is looking to get in with millennials.

NPR snagged an interview with Vance Crowe, who's been acting as the biotech giant's director of millennial engagement since June. He was hired, he tells reporter Eliza Barclay, because "it's clear consumers have some strong feelings about how food should be produced and what sustainability is." (Hint: So far those feelings have tended to skew anti-Monsanto and anti-GM foods.)

Why millennials? Here's Crowe, who points out that, at age 32, he is very millennial:

Millennials are looking to how they're going to fit into the economy and culture, and they have a new set of ideas that need to be incorporated into all aspects of global life. We use the term "millennial," but it really has to do with new ideas out there, and listening to them.

And here's how Crowe's own millennial-esque expectations were shattered once he started working for Monsanto:

Monsanto is a place, just like many companies, where if you don't actually know someone from the company, the only thing you see is the brand. Before I started working here, I thought everyone would be wearing dark suits and Matrix-style sunglasses. When I came for my job interview, I was greeted at the door by a woman in a sweater and ponytail (who eventually became my boss).

Crowe's goal isn't to personalize the company, however. According to the interview, he's more focused on trying to figure out why people don't like GMOs, inserting Monsanto into the conversation about GMOs without getting yelled at and explaining to people that they feel really bad whenever they're forced to sue farmers who violate contracts.

To his infinite credit, Crowe managed to get through the entire interview without using the word "selfie." Still, I tend to agree with Grist's Liz Core that the guy's got his work cut out for him.