Stephen Colbert gives #Gamergate the smackdown it so desperately needed

"God ordained that it is one man and one joystick" 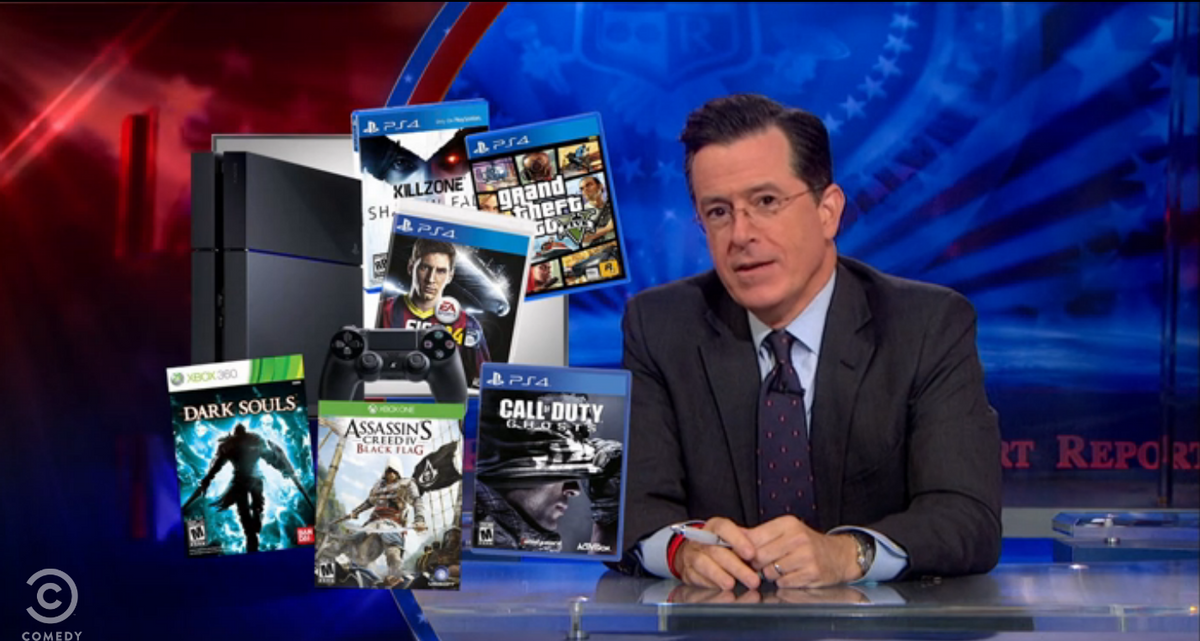 On Wednesday evening's edition of "The Colbert Report," Stephen Colbert turned his attention to Gamergate, the scandal du jour in which women who complain about the portrayal of female characters in video games are subjected to the worst vitriol and death threats.

Colbert explained the concept to his audience: "Gamergate involves some male gamers harassing women who are speaking out about the portrayal of women in video games. Presumably, after the initial shock that women were speaking to them at all."

Gamers claim that they are outraged because of a violation of "ethics in gaming journalism" and for being shamed for living a "traditional" gaming lifestyle.

"Yes, there is a traditional gamer lifestyle," Colbert said. "God ordained that it is one man and one joystick. Read your Bible! Read your Bible, folks! It's right there in Sega Genesis."