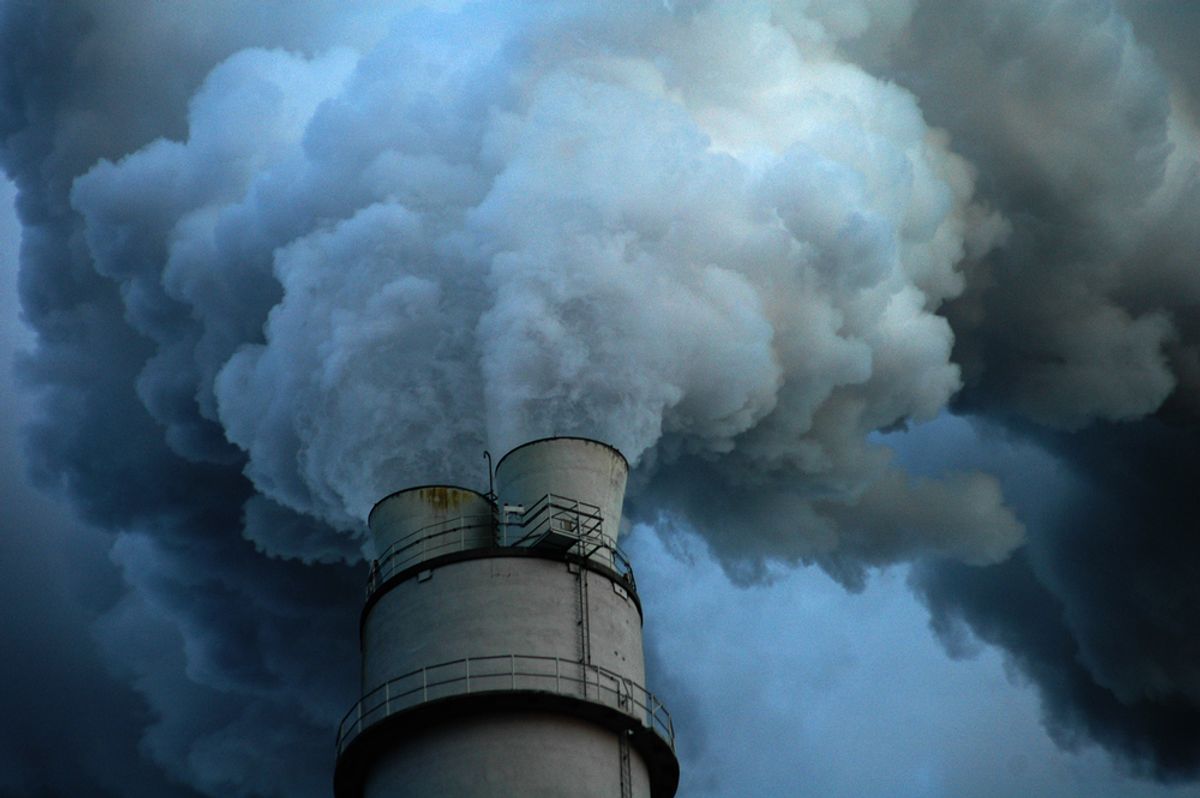 How do you take on a growing popular movement that's figured out the link between the fossil fuel industry and the destruction of our planet? According to a secret recording obtained by the New York Times, lobbyist Rick Berman told Big Oil to do what it does best: play dirty.

“Think of this as an endless war,” Berman, the man once dubbed "Dr. Evil" by "60 Minutes," told a roomful of gas and oil executives this past June in Colorado Springs. “You can either win ugly or lose pretty.”

That we know all this is courtesy of one of Berman's audience members, who was so skeeved out by the proposed smear tactics that he went running to the liberal media. “It just left a bad taste in my mouth," the unnamed executive told the Times. Here, from the complete transcript of "Big Green Radicals: Exposing Environmental Groups," are some of the hot tips inspired from his history taking on healthcare, labor unions and the Humane Society while representing the soda industry, the food industry and alcohol manufacturers: