A heated campaign against a Republican-turned-Democrat gets downright homophobic 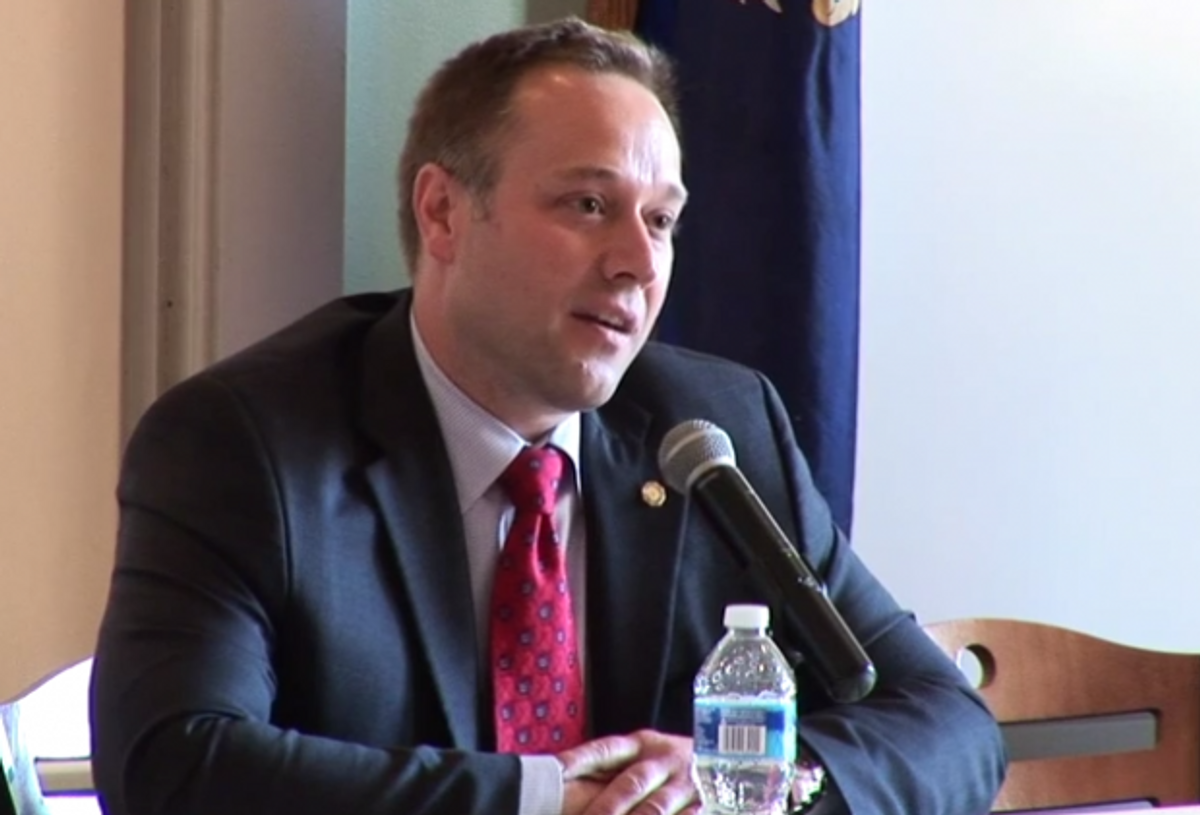 “Reminds me of our District 81 campaign and our Democrat running like a mad man,” Ritchey wrote in the post, which he deleted within hours.

Fleck, a Republican, came out as gay in 2012, shortly after his election to a fourth term in the Pennsylvania House. Facing withering attacks from social conservatives, Fleck lost the Republican primary this year but ultimately secured the Democratic nomination via write-in votes, Talking Points Memo notes.

While Fleck's Republican opponent, Richard Irvin, claims Fleck's sexual orientation isn't relevant to the campaign, he told the Centre Daily Times that many voters thought Fleck had been "unhonest" about it.

“You have a third that just very well may have been upset that they felt deceived ... that he was unhonest  [sic] ... to begin with ... when he announced that he came out right after the election," Irvin said.

One local Republican told the paper that the race has proven the nastiest he's seen in the district.