Of the 14 students expelled, 12 were black 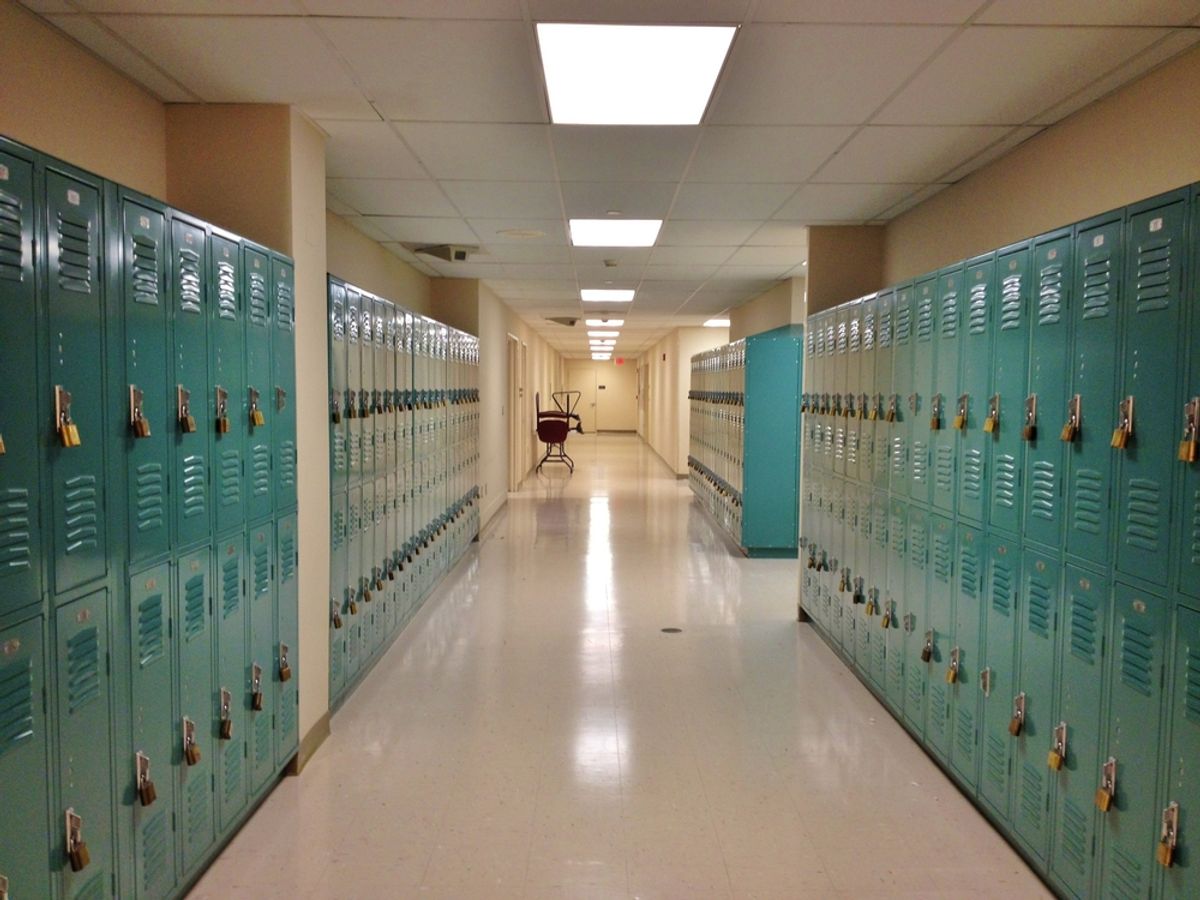 Last year, in an effort to improve security, the Huntsville City School district paid an ex-FBI agent Chris McRae $157,000 to monitor the social media activity of its 24,000 students. The effort was part of a program called SAFe, Students Against Fear, where students and faculty could file anonymous tips to McRae who would look through their social media accounts for any questionable material, including drugs, weapons, gangs or sex.

Yes, the security program seems like an overreaction and a violation of students' rights. More alarmingly, however, is that of the 14 students who were ultimately expelled, 12 were black even though only 40 percent of the district's students are black.

Madison County Commissioner Bob Harrison was seemingly the only local official who noticed that the figures were unacceptably skewed. "That is effectively targeting or profiling black children in terms of behavior and behavioral issues," he said.

AL.com on Oct. 1 requested public records listing expulsions by race and expenses related to the security consultants involved in the online investigations known as the SAFe program. On Oct. 30, Huntsville City Schools provided records showing the system expelled 305 students last year. Of those, 238 were black.

Laurie McCaulley, the only black person serving on the city's school board, denied any racial motivations in the expulsions. "These numbers tell me that I have kids with some major issues," she said in an interview with AL.com."What I think the board is doing is trying to provide a safe environment for all children."