Over 400 million birds have disappeared from Europe

"This is a warning" 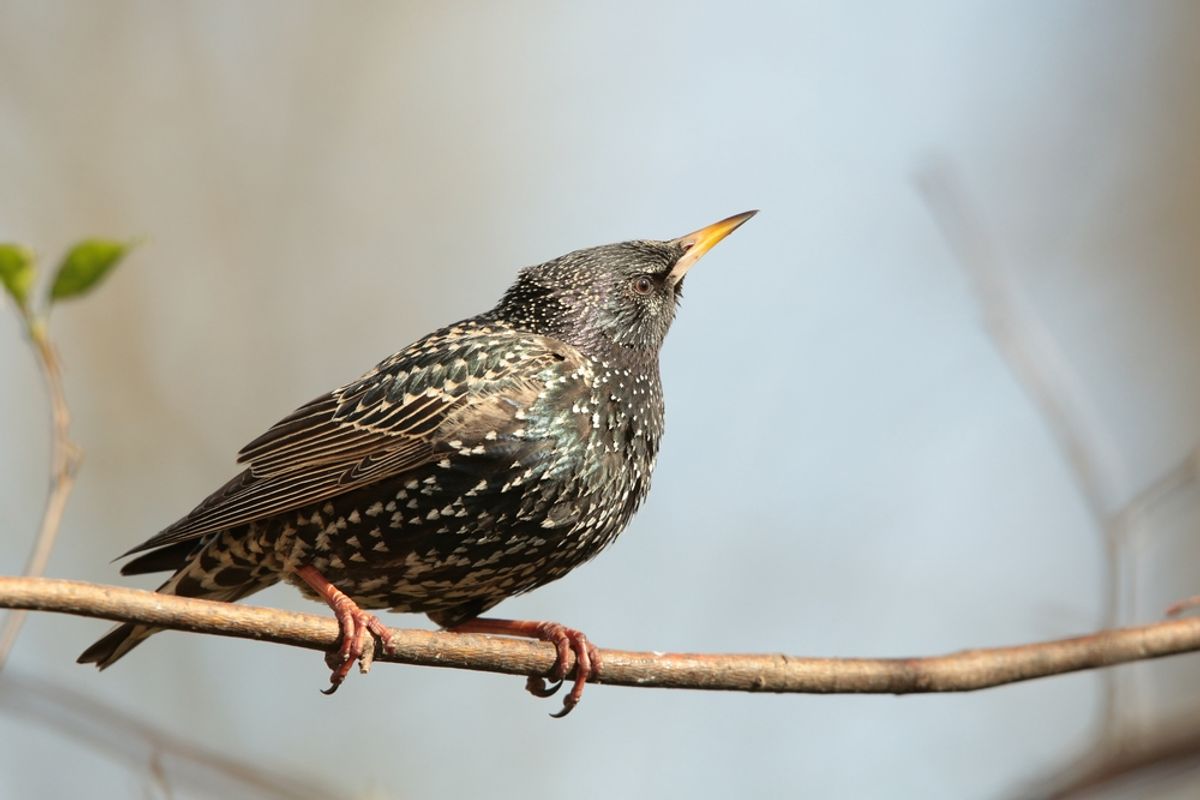 A new study published in the journal Ecology Letters paints a stark picture of our changing climate: 421 million birds have disappeared from Europe since the beginning of the 1980s, resulting in a 20 percent decrease.

"90 percent of that decline can be attributed to the 36 most common species," said lead author Richard Ingar of the University of Exeter's Environment and Sustainability Institute in an interview with the Washington Post. According to Ingar, the house sparrow, common starling, Eurasian skylark, willow warbler and Eurasian tree sparrow are facing the largest declines in population.

The Post's Chris Mooney reports on the specifics of the study:

The research builds on thousands of bird surveys that have been carried out by volunteers going back to 1980. Surprisingly, the research finds that many rarer or endangered species (including marsh harriers and white storks) are actually increasing in number, perhaps in part because these birds have been successfully protected by conservation measures. But the loss of common birds, it emphasizes, can have dramatic consequences, since by their very numbers, they have crucial roles to play in ecosystems, such as controlling the volume of pest species.

The study also notes that precisely because these declines are in common species, they are more likely to be indicators of environmental degradation. "Common species are widespread and their numbers are linked to the deterioration of the quality of the environment on a landscape scale," notes the paper.

The environmental degradation is largely due to increased urbanization and agricultural expansion, meaning birds' habitats are often destroyed.

"This is a warning from birds throughout Europe. It is clear that the way we are managing the environment is unsustainable for many of our most familiar species," said the study's co-leader Richard Gregory of the Royal Society for the Protection of Birds.

"The conservation and legal protection of all birds and their habitats in tandem are essential to reverse declines."