This company is trying to make eating bugs sexy

"They're more eating a concept than they're eating insects" 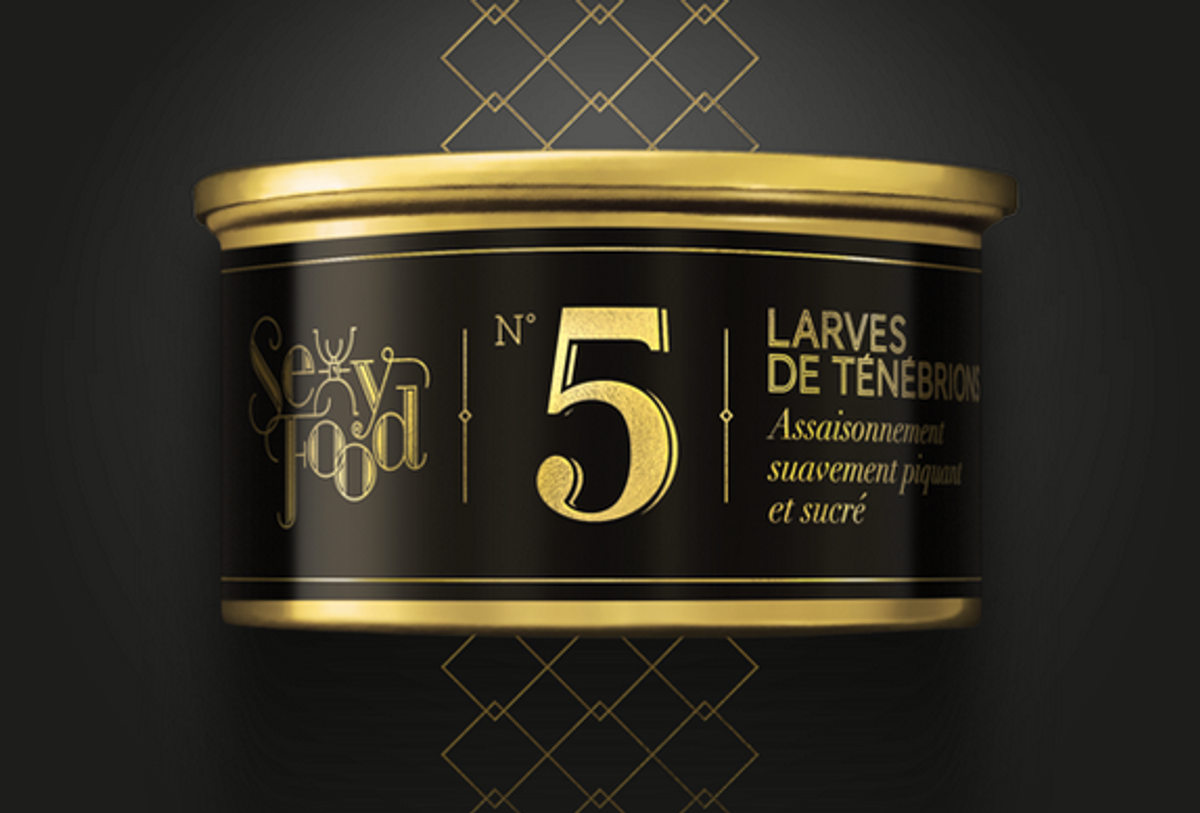 There's a fervent, if slightly fringe, band of environmentalists and foodies who are ready for bug-eating to become a thing. They've built a solid case for themselves (backed, as of May, by the U.N.'s Food an Agriculture Organization): insects, they insist, are an excellent source of protein that's much easier on the planet than beef, pork or chicken; raising them for food is extremely efficient and, most would argue, more humane than for larger animals; and if you insist they're gross, well, have you read up on what goes on at factory farms?

Author and entomophagist (translation: she eats bugs) Daniella Martin told Salon that the right combination of education and P.R. could make bugs the new sushi. At this early phase, marketers for the rapidly growing industry are still trying to figure out what that winning strategy might be. Some combine them with already beloved foods, like tacos and cookies, while others suspect the way to make entomophagy catch on in the U.S. would be to package bug-based foods as funny and cute.

But one Belgian start-up is banking on a slightly different strategy: making bugs sexy.

SexyFood's offering of grasshoppers, scorpions and meal worms come packaged in gold cans that are reminiscent of caviar and labeled in an homage to Chanel perfume. Forget trying to solve world hunger: the company's goal is to make entomophagy a luxury.

"The idea was to give a mysterious feeling," Steven van Boxtel, who designed the packaging, explained to FastCoExist. The company aimed, he said, to avoid emphasizing the bug part and instead to "present it like an experience." Of the foodies who go for it, he added, "they're more eating a concept than they're eating insects."

Along those lines, the company makes a solid effort to make it something you'd actually want to experience: yellow scorpion is apparently "famous for being an aphrodisiac," its website proclaims, while Queen Weaver ants make for a "majestic and royal aperitif." Anyone else feeling hungry?