Cosmologist Lawrence Krauss: Religion could be largely gone in a generation

The co-creator of "The Unbelievers," a documentary made with Richard Dawkins, believes religion could disappear 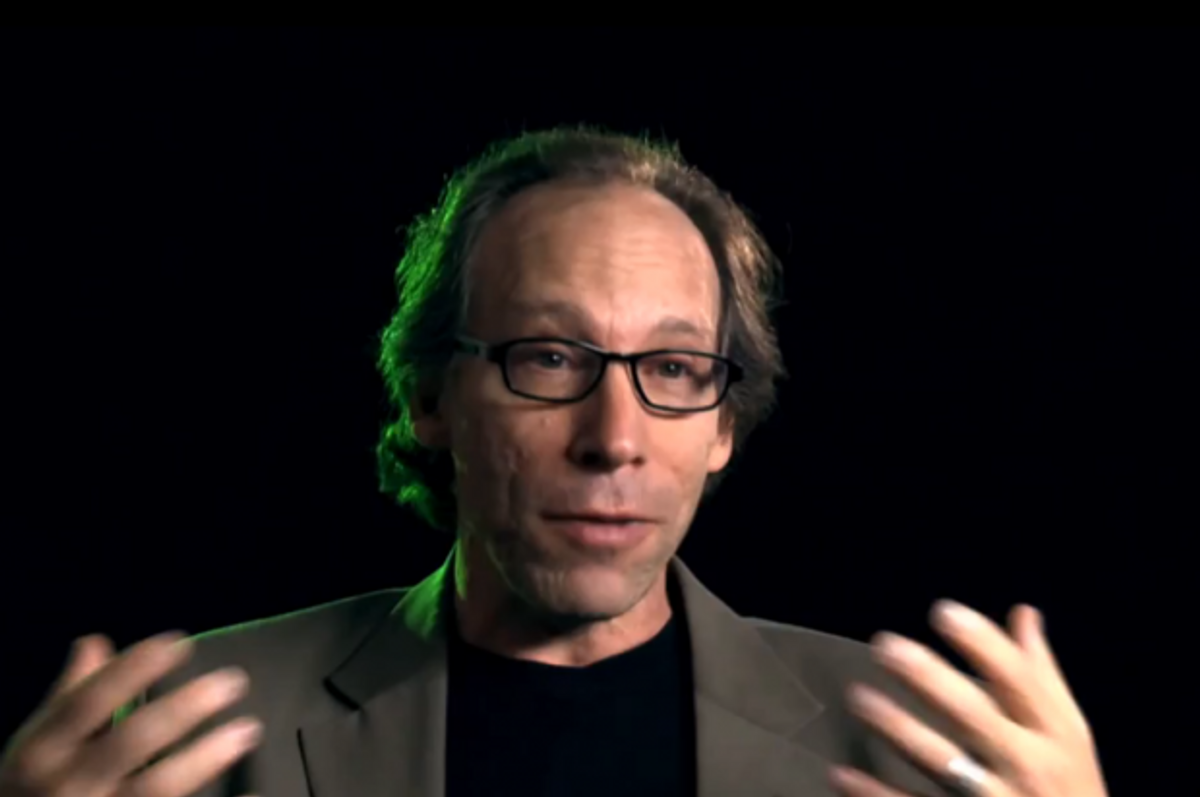 Cosmologist Lawrence Krauss believes that in a generation religion could disappear. Earlier this year the theoretical physicist, who teamed up with Richard Dawkins to create the documentary "The Unbelievers," spoke at the Victorian Skeptics Cafe.

There he was asked what he thought about religion being taught in schools; the video of the response was uploaded on Monday to YouTube by user Adam Ford.

“People say, ‘Well, religion has been around since the dawn of man. You’ll never change that,’" Krauss stated.

"This issue of gay marriage, it is going to go away, because if you're a a child, a 13-year-old, they can’t understand what the issue is," he continued.  "It’s gone. One generation is all it takes."

"So, I can tell you a generation ago people said there is no way people would allow gay marriage, and slavery — essentially — [gone in] a generation; we got rid of it," Krauss stated. "Change is always one generation away. So if we can plant the seeds of doubt in our children, religion will go away in a generation, or at least largely go away. And that’s what I think we have an obligation to do."

Krauss also discussed the way that critical thinking should be taught in schools -- not teaching logic in the abstract but having children confront their own misconceptions. He also stated that teachers and parents should instill curiosity and doubt in their children, and not what to learn but train them how to think.

In 2013 Krauss caused a bit of a stir when he remarked that the teaching of creationism in schools was tantamount to mild child abuse.