In an early election victory, 56 percent of voters supported legalization 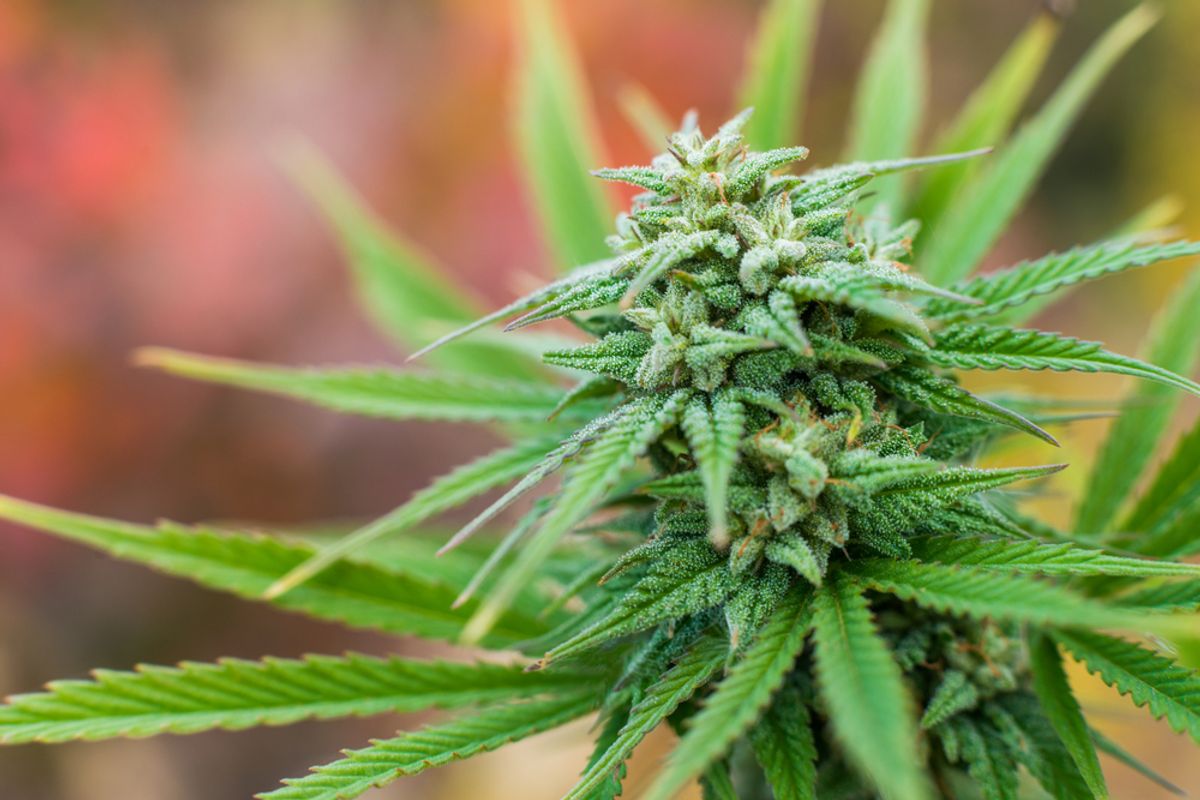 Guam's unofficial election results are already in, and with all 58 precincts counted, voters appear to have approved the legalization of medical marijuana.

Fifty-six percent of voters approved the measures, making Guam the first U.S. territory to approve the drug for medical use, and adding it to the list of 23 U.S. states that have done the same.

“Guam is quite conservative politically, and home to a significant U.S. military presence," pointed out Ethan Nadelmann, the executive director of the Drug Policy Alliance, "so this resounding victory is a confirmation of medical marijuana's broad support across the political spectrum." Guam also elected a Republican governor "by a landslide margin."

But as the Washington Post points out, Guam's law will probably be stricter than most U.S. states'. It won't allow patients to grow their own plants, and while in California, a doctor need only attest that a patient "would benefit from medical marijuana," the act passed in Guam requires medical professionals to certify both that the patient has a "debilitating medical condition" and that the potential health benefits of toking up would likely outweigh the risks.

Florida has a medical marijuana measure on the ballot as well, while D.C., Alaska and Oregon are all considering joining Colorado and Washington in legalizing recreational pot.