Report: Woman who blogged about son's autism pushes him to his death 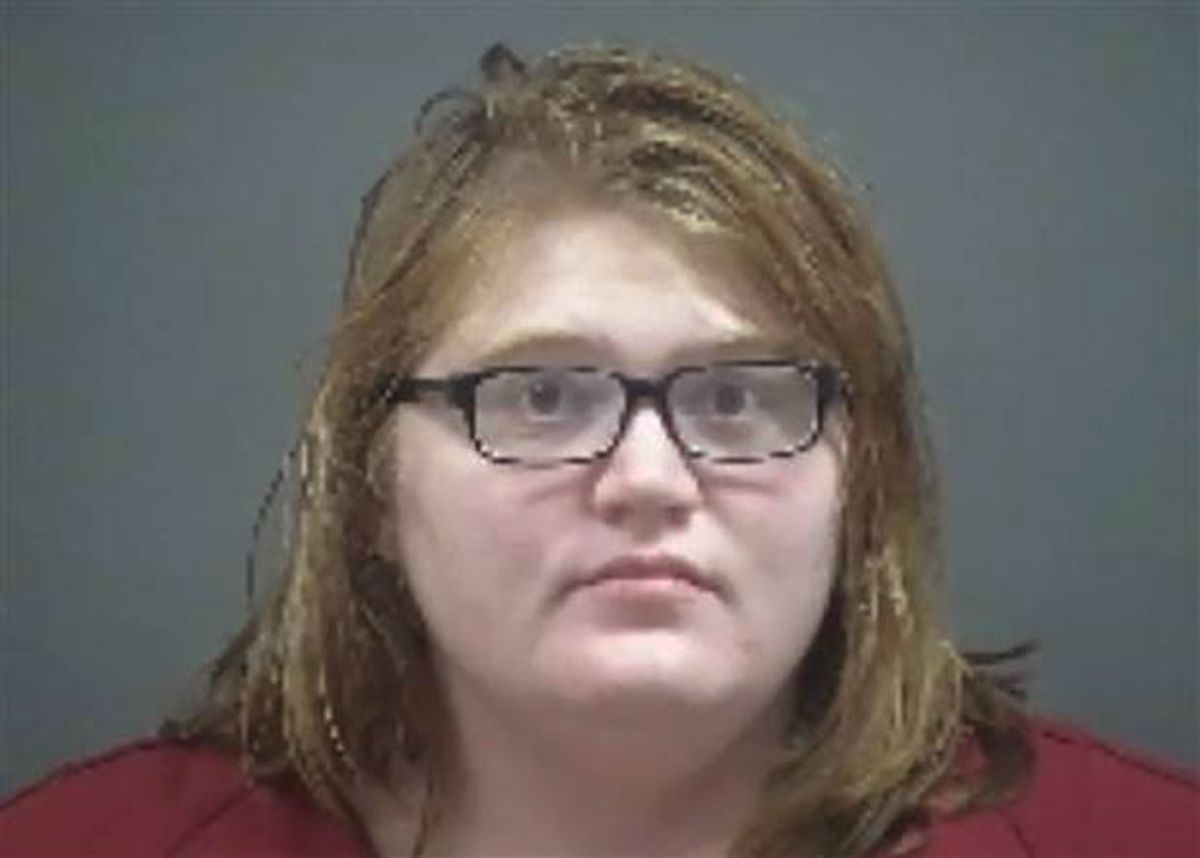 Jillian McCabe is seen in an undated photo provided by the Newport, Ore., Police Department. McCabe, who said she threw her 6-year-old son off the Yaquina Bay Bridge on the Oregon coast Monday, Nov. 3, 2014, was arrested on murder and manslaughter charges after the boy's body was found in the bay, police said. (AP/Newport, Ore., Police Department)
--

On Monday evening, Jillian Meredith McCabe, 34, called 911 to report that she had thrown her 6-year-old autistic son, London off a bridge over Oregon's Yaquina Bay. Police report that they found a boy's body in the water at 10:20 p.m., at which point McCabe was arrested on suspicion of aggravated murder, murder and manslaughter. She is currently held on $750,000 bail.

McCabe had reportedly suffered a breakdown after caring for London, who was nonverbal and severely autistic, and her husband, Matt, who has Multiple Sclerosis.

"Jillian really struggled with her mental health and I know she was just out of her mind when this happened," said Tanya McCabe, the boy's great-aunt who had attempted to get McCabe psychiatric services. "It was terrible what we went through to get her the help she did get. We worked full-time to get her the services but obviously they weren't sufficient," she said in an interview with NBC News.

McCabe had been public with her family's issues, launching a fundraising campaign in which she detailed the onset of her husband's MS and their financial troubles:

I am taking care of our son London and now Matt full-time. Luckily, we are receiving unemployment from when Matt was laid off. I am applying for any and all assistance available. The real blow for us was that we were denied charity services from Providence Hospital because they know our situation is so dire, we will receive state assistance. SSI can take months to go through and I am scared.

She had also become known on the Internet for the blog she shared with her husband, AutisticLondon.com, with which she documented the struggles of raising a boy with autism. In one particularly disturbing post from April 2012, McCabe wrote about "What gets me through the day & stops me from pulling a Thelma & Louise." She was referring, obviously, to the film in which two friends drive their car off a cliff.

In a video posted a year ago on YouTube, McCabe thanked her supporters and, yet again, invoked Thelma and Louise:

"London is in there; we assume intelligence," she wrote on the "About London" page of her blog. "We see him, feel him, touch him and we want to heal him. We love London. This is our journey."