Study: Women are less likely to tell pro-life friends about their abortions 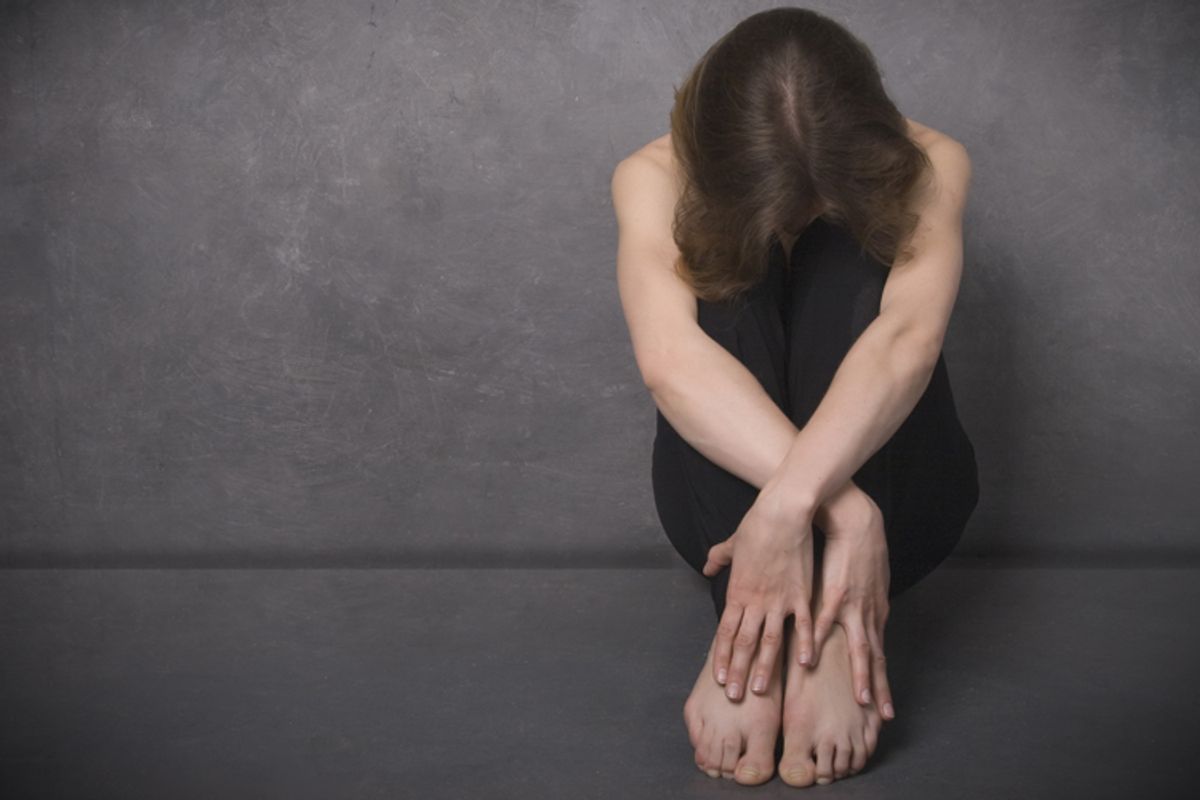 Sometimes to gulf between the pro-choice and right-to-life camps seems too wide to overcome. The conflicting views on abortion are often fundamental, which in turn might make them fundamentally irreconcilable. But even with seemingly immutable personal beliefs, it's possible for people to be swayed -- especially by others with whom they're close, and likely with regard to abortion. According to new findings published in the journal Sociological Science, however, pro-life or anti-choice Americans are less likely to hear that their friends or family members have had abortions than their pro-choice counterparts are. The divide is, in all probability, because of the stigma women encounter when sharing their abortion stories with those who oppose the procedure.

Study author Sarah K. Cowan found that because women are more inclined to keep their stories from pro-life or anti-choice friends, American attitudes toward abortion have been able to stay relatively stable for several decades. Cowan, an assistant professor of sociology at New York University, relies on the contact hypothesis in her research, which postulates that when a person learns a stigmatizing secret about a close friend or family member, his or her attitudes toward that secret might be more likely to change. But when those secrets aren't shared, existing attitudes remain in place.

"American women of all backgrounds have abortions, but pro-choice Americans are more likely to hear of them than their peers who are opposed to legalized abortion," Cowan said in a press release. "These differences in what Americans hear can affect public opinion, potentially helping explain the relative stability in public opinion on abortion over the past 30 years."

The study relied on a nationally representative sample of over 1600 adults who were asked to share their knowledge of other people's abortion or miscarriage histories, and controlled for factors such as race, age, religion, political party affiliation, religious service attendance and others. Cowan discovered that people who believe abortion should never be legal under any circumstances were 21 percent less likely to have heard directly about another person having an abortion, while those who believe abortion should be legal only in some circumstances (specifically in cases of rape or incest or to protect the pregnant woman's life) were 12 percent less likely.

The findings for abortion were drastically different from those for miscarriage: Cowan's research found that 79 percent of people, regardless of their attitude toward abortion, had heard about another person's miscarriage, while just 52 percent had heard about another person's abortion. Abortion is a significantly more common event, with one in three women undergoing the procedure at least once before age 45. The study also found that women were much more likely to share news of a miscarriage, and with more people, than they were to share an abortion story.

"A third of women who have had an abortion have kept it a secret from someone with whom they usually talk about personal matters," Cowan said. "In addition, one quarter of confidants also keep the secret. Abortions are predominantly kept secret from immediate family members. People keep abortions -- their own and others' -- a secret for reasons of privacy and to protect the woman who had the abortion from stigma."

This isn't news, but it raises a difficult conundrum with which pro-choice activists must (and do) grapple. Admittedly, it's one I find personally challenging. Abortion stories do have the power to open eyes, reduce stigma and increase acceptance. Exposing just how common is the procedure -- just what one in three women really looks like -- can have powerful implications for the reproductive justice movement. So, on the one hand, it makes me want to tell every woman who has had an abortion not to keep it a secret; it makes me want to demand people tell their stories.

On the other hand, demanding that women share the details of their private, personal health decisions contradicts essentially everything I believe about women's autonomy and reproductive freedom. No woman should be required to tell her story. It is her story. The ability to make reproductive health decisions privately is fundamental to being able to make those decisions at all, period. It is a right. And yet. Sharing these stories has the power to change everything -- to make it so that talking about one's abortion is no longer a radical act.

And so this is where I think we might have to try and find solace in the depressing fact of a study affirming what we already know: Abortion stigma is real, and it keeps women from sharing their experiences, even with whom they're close. When women feel they can't share their stories -- which is different from women simply not wanting to -- nothing changes. "Us" and "them" remain; reproductive rights are eroded; the gulf between pro-choice and anti-choice grows wider. Though the opposite might seem to be true, there is some small solace in that -- because the first step to overcoming stigma is showing that it exists.