"This woman [took her own life] thinking she would die with dignity, but this is the error" 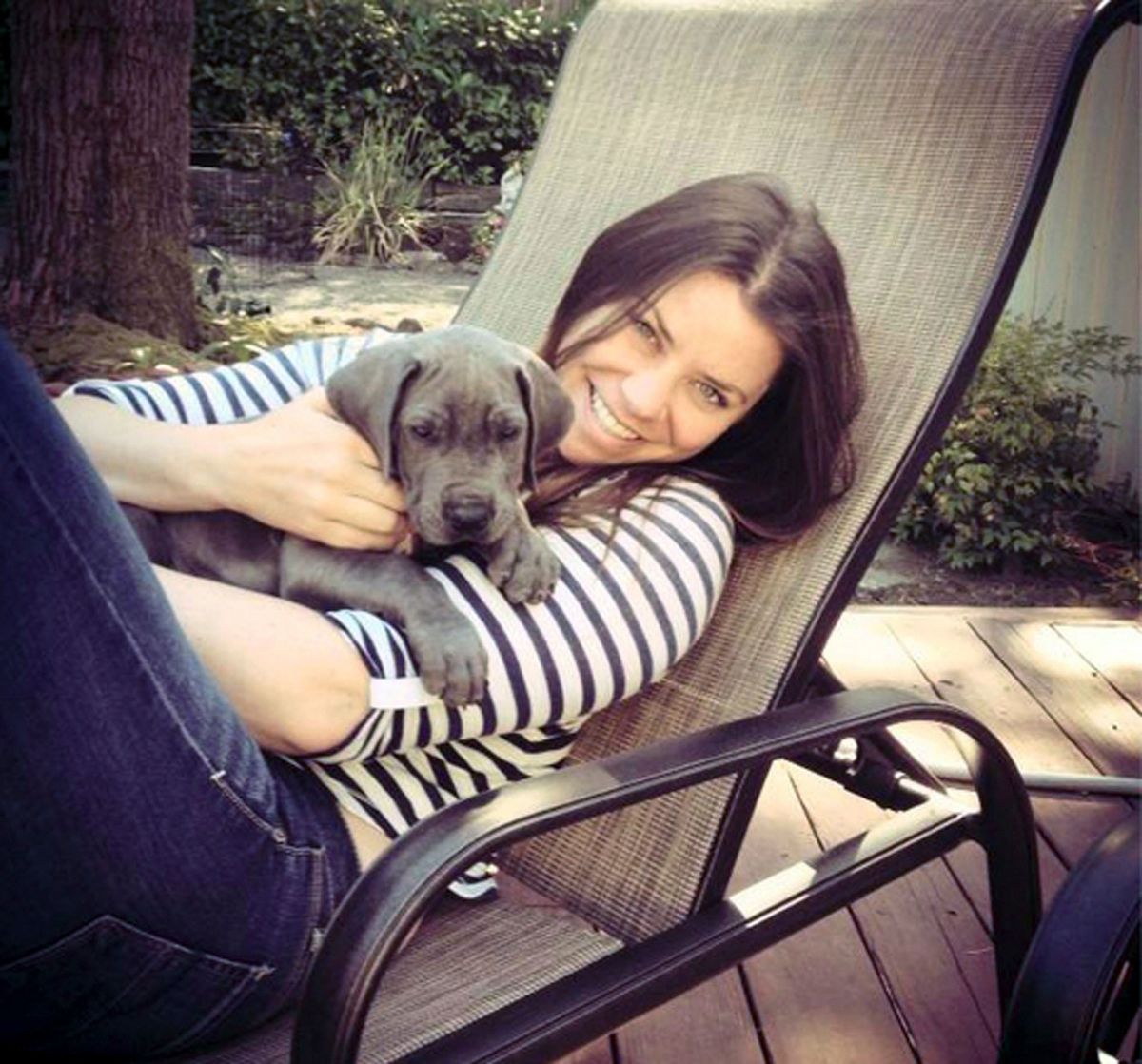 Brittany Maynard, 29, chose to end her life on Sunday evening through Oregon's Death With Dignity law, after suffering from stage IV brain cancer since January. On Tuesday, a high-ranking Vatican bioethics official condemned her for committing an undignified "absurdity."

In an interview with Italian news agency Ansa, Monsignor Ignacio Carrasco de Paula, the head of the Pontifical Academy for Life, described Maynard's death as an "absurdity" and said, "Brittany Maynard's gesture is in itself to be condemned, but what happened in her conscience is not for us to know."

"Society does not want to shoulder the cost of disease and this risks becoming the solution," he continued. "This woman [took her own life] thinking she would die with dignity, but this is the error. Suicide is not a good thing, it is a bad thing because it is saying no to life and to everything it means with respect to our mission in the world and towards those around us."

The Roman Catholic Church officially opposes euthanasia and aid-in-dying, preaching that life starts at conception and should end in natural death.

Maynard had become an outspoken advocate for expanding access to aid-in-dying after being diagnosed with a terminal brain tumor called a glioblastoma multiforme. Partnering with advocacy organization Compassion & Choices, Maynard posted several videos on YouTube that garnered more than 9.8 million views and reinvigorated the debate surrounding end-of-life choices.

Her final message to her supporters and friends was posted on her website on Sunday evening: "It is people who pause to appreciate life and give thanks who are happiest. If we change our thoughts, we change our world! Love and peace to you all."