"WHO has been trying to make this issue visible for ages. Now people can see for themselves." 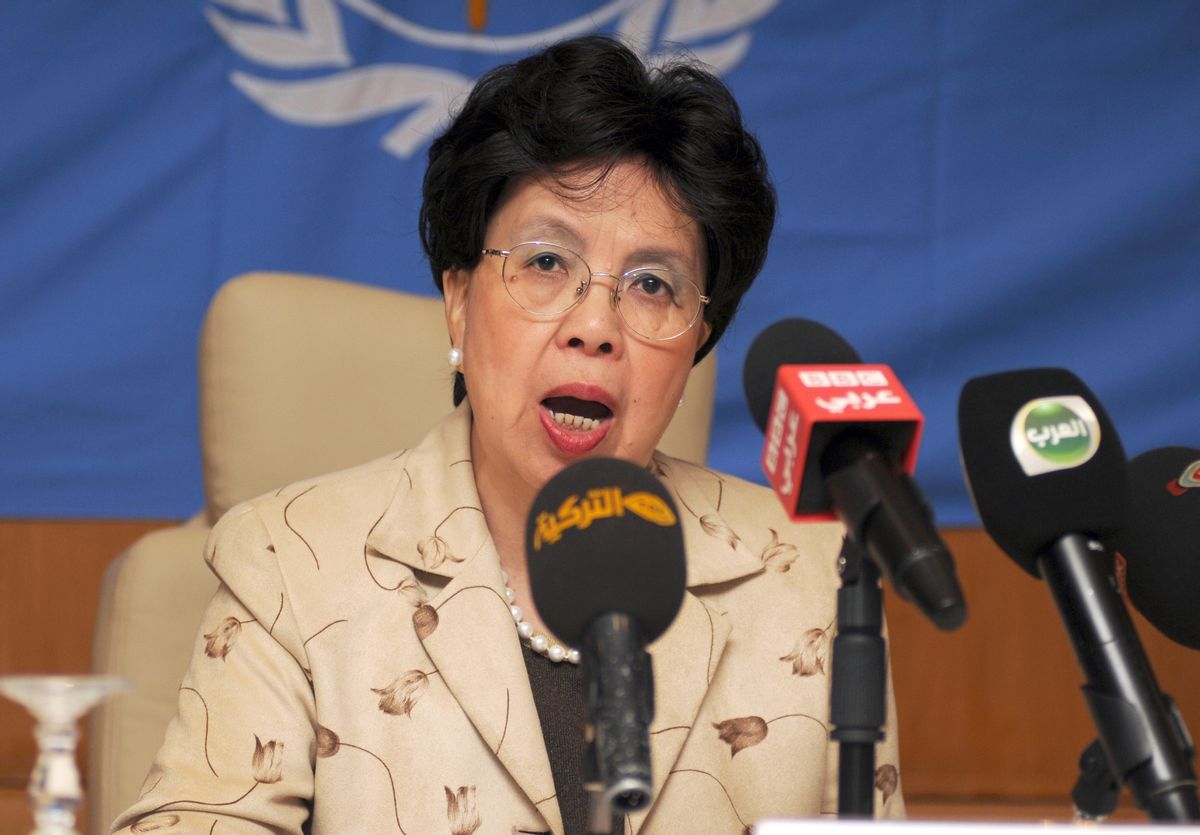 On Monday, Margaret Chan, the director general of the World Health Organization, condemned the pharmaceutical industry for neglecting to create a vaccine for the Ebola virus, even though the disease has threatened West Africa for almost 40 years.

"Ebola emerged nearly four decades ago," Chan said in an address to the Regional Committee for Africa in Benin. "Why are clinicians still empty-handed, with no vaccines and no cure?"

Chan blamed this on big pharma--quite simply, there is no incentive for drug companies to make something that won't be profitable. "Because Ebola has historically been confined to poor African nations. The R&D [Research and Development] incentive is virtually non-existent," she said. "A profit-driven industry does not invest in products for markets that cannot pay. WHO has been trying to make this issue visible for ages. Now people can see for themselves."

The director also noted that calls for an improvement to healthcare infrastructure in the neediest West African countries had been ignored. When the infrastructure was finally tested with the Ebola outbreak, its most serious vulnerabilities were exposed.

Quoting an African medical correspondent, Chan asked, "What good does it do to cover the ceiling of your house with golden paint when the walls and foundation have cracks?"

The WHO has said that it should begin to distribute an experimental vaccine to Guinea, Liberia and Sierra Leone by early 2015. The organization's latest numbers indicate that thus far, 13,567 individuals have been infected and 4,951 have died.