The Republicans dominated the midterms, but joy still exists 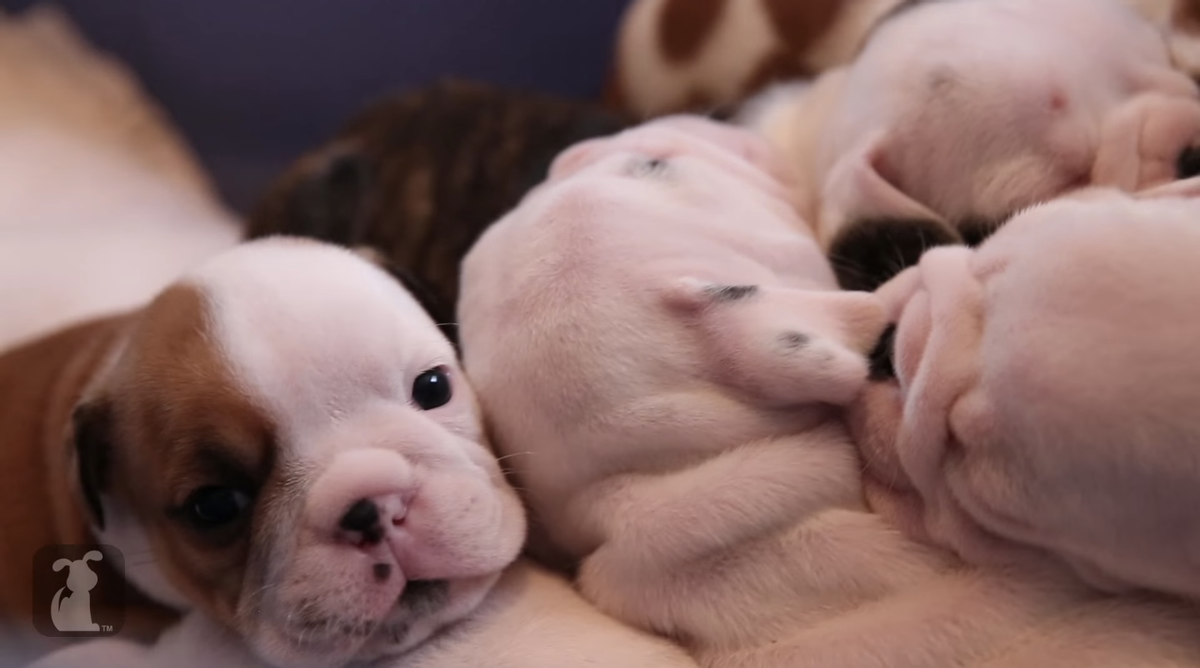 When the results of the midterm elections were revealed on Tuesday evening, the bated breath of Democrats across the country was replaced with quiet, despondent mutterings of, "Oh. I guess I'll go to bed now." Republicans unseated Democratic incumbent senators in Arkansas, North Carolina and Colorado, and held onto their contested seats in Georgia, Kansas and Kentucky. The Senate is now under Republican control, with Mitch McConnell, the shriveled turtle of obstructionism, at the helm. One of my colleagues at Salon chatted me this morning with the simple thought, "Everything is bad."

But that's not true! A lot of things are bad, sure. But not literally everything. Here are 11 things that will make you smile, even though the future of our country looks bleaker than ever.

1. This porcupine defended itself against 17 lions

The footage was taken at the Londolozi Game Reserve in South Africa. You go, porcupine.

2. A SWAT team rappelled down a hospital wall to give a superhero show to sick kids

Staff at Toledo ProMedica and the local police department's SWAT team had officers rappel down the side of a hospital dressed as superheroes this Halloween to give sick children a show. "It was pretty cool," said Nicholas Pinkstaff, 8.

Ceola Baldwin has been voting at Harambe Baptist Church for "as long as she can remember" and has never once missed an election. Yesterday, Art Haywood, Democratic nominee for state Senate, gave her a ride to her polling place.

4. Tinkerbell the dachshund was rescued days after being trapped in a mudslide

Last week, the town of Camarillo, California, experienced heavy rains, causing a wall of mud and rocks to crash down on Henry Needham's home. Needham was rescued by firefighters after being trapped in mud up to his waist. He assumed his little dog, Tinkerbell, had not survived the disaster. She had.

5. This pile of bulldog puppies

Dylan Siegel's book, "Chocolate Bar," has raised almost $1 million for research on glycogen storage disease (GSD), which his best friend, Jonah Pournazarian, has. "I am so, so, so excited to be able to help my friend," Dylan said. "I am thankful to people everywhere for letting me share my story and inspire kids to change the world."

8. A bat hospital in Australia cares for orphaned baby bats

9. This elephant made a very good GoPro video

Functional street art, all over the city.

A group of researchers tried dressing a rover up as a penguin chick to see how close it could get to a group of emperor penguins. It worked very well.

We realize there were a lot of animals in this. Was it not good for you? It was good for me.