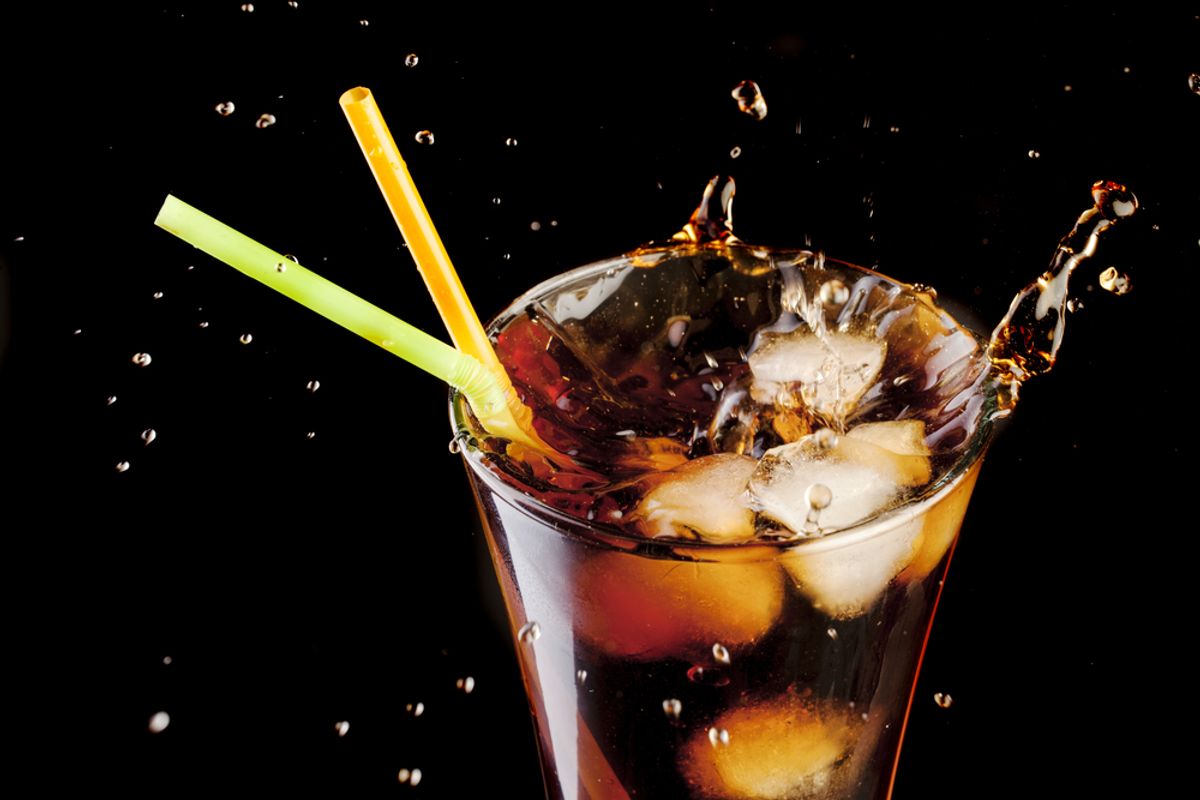 This won't be the year San Francisco gets its soda tax. After a high-profile, expensive and sometimes underhanded campaign funded almost entirely by the American Beverage Association, Proposition E, which would have slapped a two-cent per ounce charge on sugary drinks, failed to gain the two-thirds vote it needed to pass.

But the nation does have its very first soda tax, courtesy of Berkeley, where an easier-to-pass measure (it only required a simple majority) combined with the city's famed liberalism, allowed it to push through a one-cent per ounce tax with about 75 percent of voters supporting it. Sure, this wasn't much of a surprise -- ABA spokesman Chris Gindlesperger downplayed the news by pointing out that "Berkeley is unlike the rest of the country" -- but the victory still flies in the face of the industry's sizable effort to stop it: the ABA shelled out $1.7 million, or more than $21 per registered voter, just to defeat the relatively tiny measure. Which means that, despite its modesty, it was kind of a big deal: as University of California, Berkeley, professor and former Labor Secretary Robert Reich pointed out, "If a soda tax can't pass in the most progressive city in America, it can't pass anywhere."

Now we know it can, in fact, pass somewhere, and we'll finally have a case study for seeing how it works out: Will it meaningfully reduce soda consumption and, eventually, help curb public health problems like obesity and diabetes? Will it noticeably harm local businesses? Will people go out of their way to save pennies by making out-of-city purchases?

"We haven’t had a chance to see if taxing soda will reduce consumption because the industry has fought it so ferociously,” prominent food writer Michael Pollan told Time. “We need to try everything … I think there are still a lot of people out there who haven’t gotten the message that soda is bad for you.”

Plenty have, though, enough so that the biggest looming problem for Big Soda isn't more attempts at passing taxes, it's the fact that consumers just aren't that into it anymore. Sales for the $75 billion industry have been declining precipitously since 2005; thanks to a combination of lower soda consumption and increased demand for water and low-calorie drinks, Americans are already getting 12 percent fewer calories from sugary drinks. Coca-Cola, PepsiCo and the Dr. Pepper Snapple Group have pledged to reduce that number even further -- 20 percent by 2025 -- mostly through new marketing and packaging tactics that let the companies come out looking like part of the solution.

And while Berkeley may have been the liberal ringer needed to take the first leap, some see this first victory as a sign of changing attitudes. "California did everything first and then eventually the rest of us started doing it," pointed out Marlene Schwartz, director for the Rudd Center for Food Policy & Obesity. "They were also the first to do tobacco taxes.”