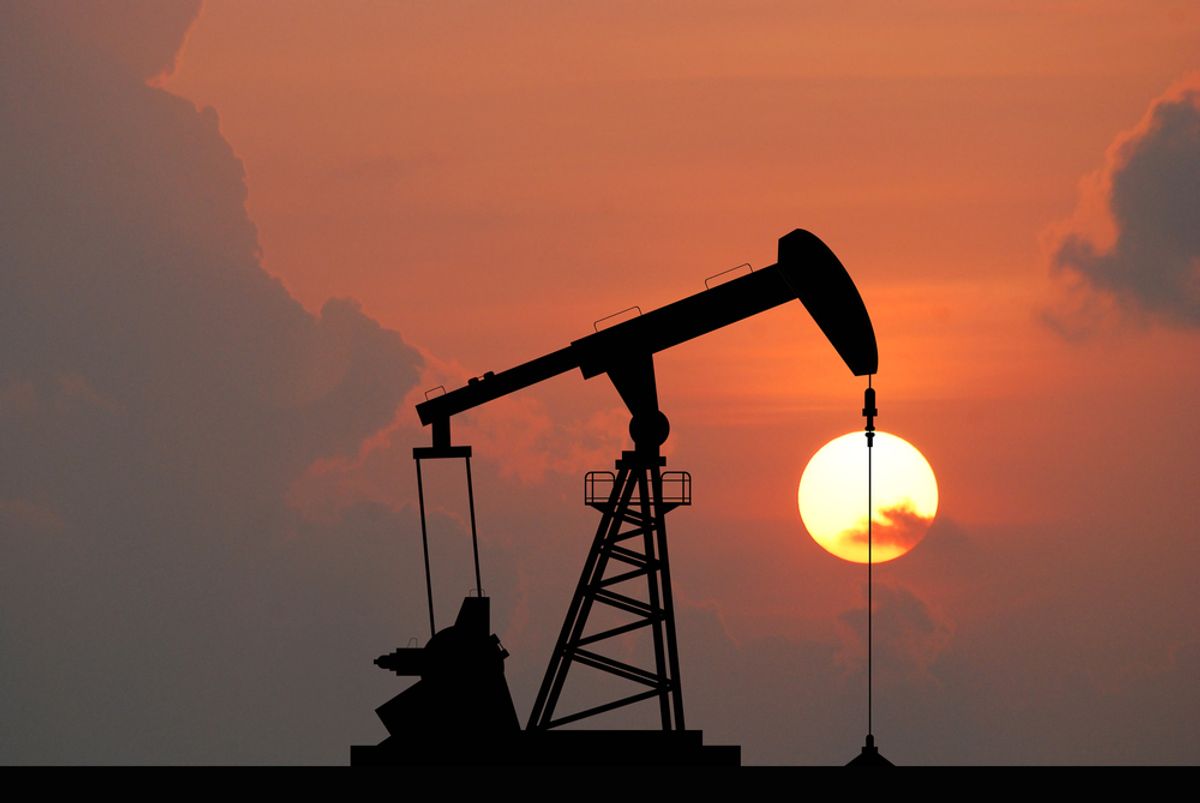 On Tuesday, the North Texas town of Denton voted to prohibit hydraulic fracturing, or fracking, by a margin of 59 to 41. The 123,000-person city lies just on the edge of the Barnett Shale, one of the largest natural gas fields in the country, and is already host to around 275 fracked wells. The ban is particularly notable given Texas' reputation as the United States' energy hub, producing the most oil and gas in the country.

While the ban technically applies only to fracking, in which millions of gallons of water are used to fracture rock, some argue that all drilling would be halted, since oil would be too hard to access profitably without fracking.

The Texas Tribune reports that the measure will likely be challenged:

The Denton Record-Chronicle called it the most expensive campaign in the town’s history by far.

A week ahead of the election, the ban’s opponents raised nearly $700,000, mostly from large companies, including Chevron, Occidental Petroleum, EnerVest, XTO Energy and Devon Energy, the Record-Chronicle reported. That was more than 10-times what the ban’s supporters raised with help from Earthworks, a Washington, D.C.-based nonprofit.

McMullen acknowledged that Denton’s victory could be short-lived, with new battles around the corner.

“We know the oil and gas industry is going to sue,” her statement said.

"As the senior energy regulator in Texas, I am disappointed that Denton voters fell prey to scare tactics and mischaracterizations of the truth in passing the hydraulic fracturing ban," said Republican Railroad Commissioner David Porter. "Bans based on misinformation -- instead of science and fact -- potentially threaten this energy renaissance and as a result, the well-being of all Texans."

If approved by the City Council, the ban will take effect on Dec. 2. Mayor Chris Watts said the council will defend the ban and "will exercise the legal remedies that are available to us should the ordinance be challenged."