How did Nate Silver's forecasts stack up against midterm results? 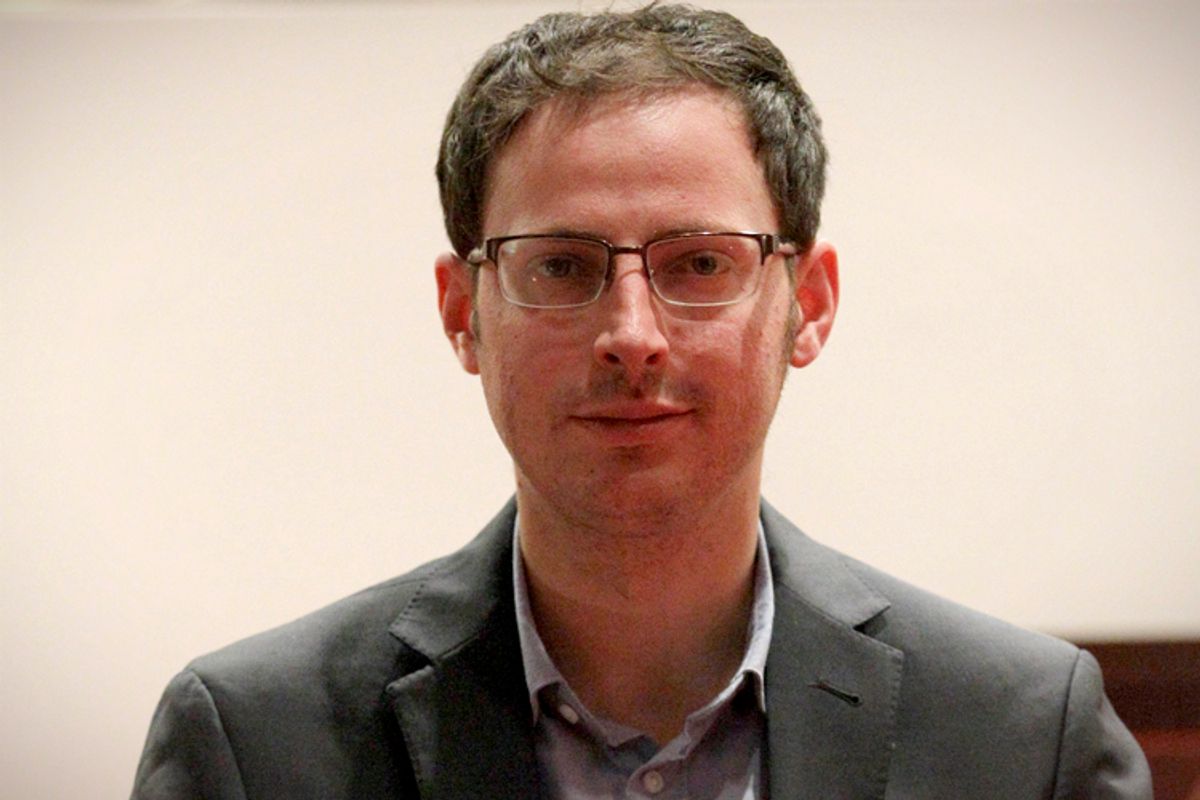 Nate Silver's data-driven approach to analyzing elections revolutionized the business of electoral predictions, and his impressive track record in the 2008 and 2012 presidential elections cemented the statistics whiz's celebrity. So how did the FiveThirtyEight founder's model fare last night? Its predictions largely panned out, but there were a number of notable upsets --particularly in some of the nation's most fiercely contested gubernatorial races.

Let's start with the site's Senate predictions. FiveThirtyEight's final forecast, based on a model that weighs polling data and fundamentals like a state's demographics and political dynamics, pegged the Republicans' chances of capturing control of the Senate at slightly better than three in four. Having held its seats and wrested Democratic-held seats in West Virginia, South Dakota, Montana, Iowa, North Carolina, Arkansas, and Colorado, the GOP will indeed control the chamber. Alaska's Senate race has yet to be called, although Republican Dan Sullivan holds a four-point lead and looks likely to oust Democratic Sen. Mark Begich. Meanwhile, Democratic Sen. Mary Landrieu is unlikely to survive her December 6 runoff against Republican Bill Cassidy, so the GOP is slated to control 54 Senate seats come January, when the 114th Congress convenes.

Assuming Landrieu and Begich lose their seats, FiveThirtyEight will have correctly predicted the outcomes of every Senate contest but two. In North Carolina, where Sen. Kay Hagan maintained a small but consistent polling lead over Republican nominee Thom Tillis, FiveThirtyEight gave the incumbent a 69 percent chance of victory. But in a crushing blow to Democrats, Tillis defeated Hagan by two points, 49 to 47 percent. While Tillis' victory marks an upset, it's not quite accurate to say that FiveThirtyEight got the race "wrong"; its forecast simply indicated that in a simulation of events, Hagan won 69 percent of the time, while Tillis won 31 percent of the time. In Kansas, where Silver saw independent candidate Greg Orman as a slight favorite to defeat GOP Sen. Pat Roberts, FiveThirtyEight's model showed even more uncertainty. The site put Orman's chance of winning at 53 percent, so the race was as close to a coin flip as you could get. But while few expected either candidate to win by more than a couple of percentage points, Roberts ended up trouncing Orman by 11 points, 53 to 42 percent.

Overall, the candidate with better-than-even odds in FiveThirtyEight's model won or is likely to in 34 of the 36 Senate contests this year, for a success rate of 94 percent.

It was a slightly different story in the race for governorships across the country. Unquestionably the hugest upset of the night was in Maryland, where GOP businessman Larry Hogan vanquished Democratic Lt. Gov. Anthony Brown in a race once seen as a safe Democratic hold. Most polls showed Brown comfortably ahead, and FiveThirtyEight gave the Democrat a 94 percent chance of winning the state's top job. Instead, he fell to Hogan by nine points amid an anti-tax backlash. A similarly large upset occurred in Kansas, where Democrat Paul Davis led GOP Gov. Sam Brownback in most polls and many observers expected the disastrous budgetary consequences of Brownback's tax cuts to do him in. FiveThirtyEight pegged Davis' chances at 82 percent, but Brownback prevailed, winning a 50 to 46 percent victory. Democrats Mike Michaud of Maine (a 57 percent favorite), Charlie Crist of Florida (a 60 percent favorite), and Pat Quinn of Illinois (a 66 percent favorite) also lost, despite better-than-even odds in FiveThirtyEight's model.

Three gubernatorial races have yet to be called. In Vermont, Democrat Peter Shumlin has an edge but faces a surprisingly close fight for re-election against GOPer Scott Milne. Connecticut Gov. Dannel Malloy leads Republican challenger Tom Foley by just over two points, and the outstanding votes in the contest are concentrated in Democratic strongholds. Up in Alaska, independent Bill Walker is clinging to a lead of barely more than a point against Republican Gov. Sean Parnell, with 100 percent of precincts reporting but thousands of absentee and early ballots still not counted. FiveThirtyEight forecast that the current leaders in each of the three contests would win; if they do, the site will have correctly predicted 31 of 36 gubernatorial contests, for a success rate of 86 percent.