Let's all learn about body acceptance from these small, adorable children

Try to remember a time when you didn't think to change your forehead or your nose, but just wanted a mermaid tail 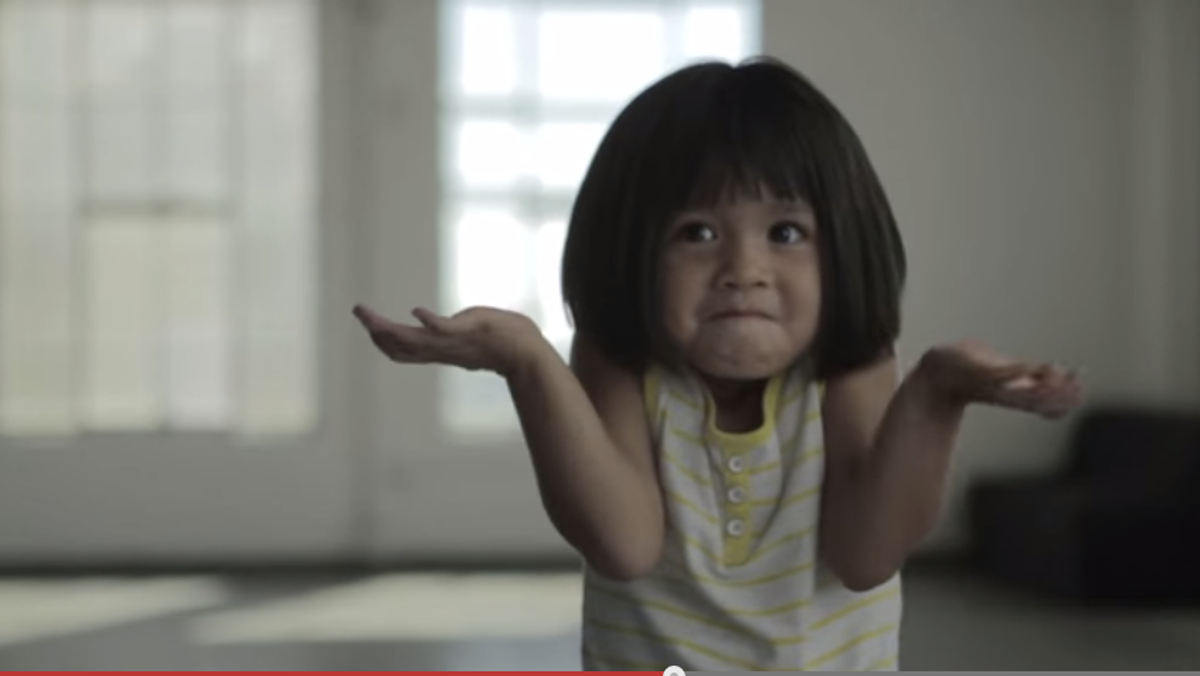 So many American adults take issue with something about the way they look. That's what happens when, over time, society keeps telling you and telling you to look a certain way, different, a way you probably can't. Body acceptance is hard -- that is, unless you are a child, in which case it seems to be as easy to love one's body as it is for adults not to love theirs.

To illustrate, the nonprofit organization Jubilee Project filmed a PSA in which they asked 50 people, adults and children, what those people would change if they could change one thing about their bodies. Sure enough, almost all of the adults were quick to respond. One woman said she wanted to change her forehead. Another said she wanted to be taller. A man recalled other kids making fun of him during childhood for having "big ears."

But the kids? Totally dubious. Overwhelmingly, the children could not understand why they should want to change anything about their bodies. But, seeming to realize they had to say something, several of the kids did provide answers, consisting mostly of fantastical body modifications they would want in order to have superpowers -- such as wings to fly and "a big shark mouth so I could eat a lot."

One exchange, between the man behind the camera and a young girl, pretty much sums up all the lessons we self-critical adults should take away from this video:

Girl: I like my body, actually.
Cameraman: There's nothing you would change?
Girl: Nope, just the mermaid tail.

Watch the video (which is, unfortunately, sponsored by a skincare company) below. Then go look in the mirror and try to like something about yourself a little more: