New Hampshire loses distinction of having only all-female congressional delegation 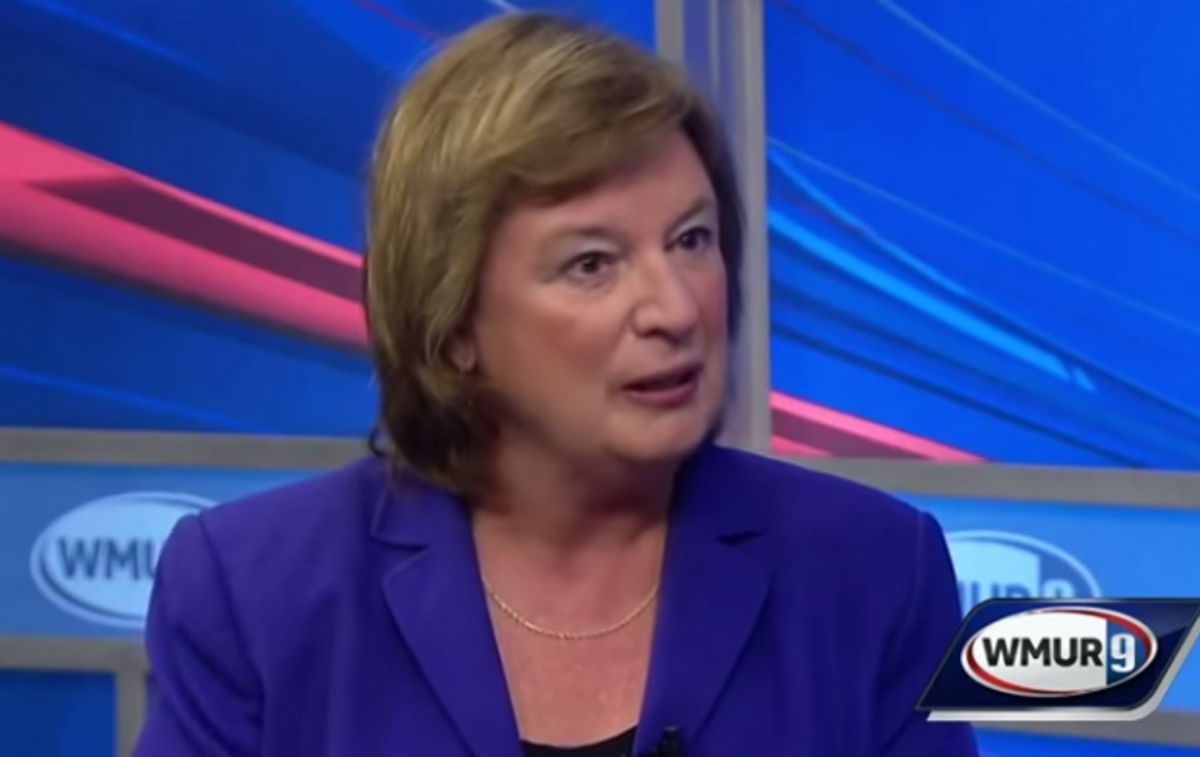 Two years ago, New Hampshire made history as the only state to send an all-female congressional delegation to Washington. Come January, the Granite State will lose that distinction.

That's because Democratic Rep. Carol Shea Porter lost her bid for re-election last night to Republican Frank Guinta. This year's contest marked the third time the two candidates had faced off. Shea-Porter, first elected to Congress in the Democratic wave year of 2006, lost to Guinta in 2010, a strong GOP year. In 2012, Shea-Porter reclaimed her old job, only to lose it once again this year.

Overall, Tuesday was an historic night for women candidates. For the first time ever, Congress will have 100 women members next year.