Overfishing is changing the future of sushi, according to master Jiro Ono

As demand for sushi grows, tuna supply is rapidly decreasing 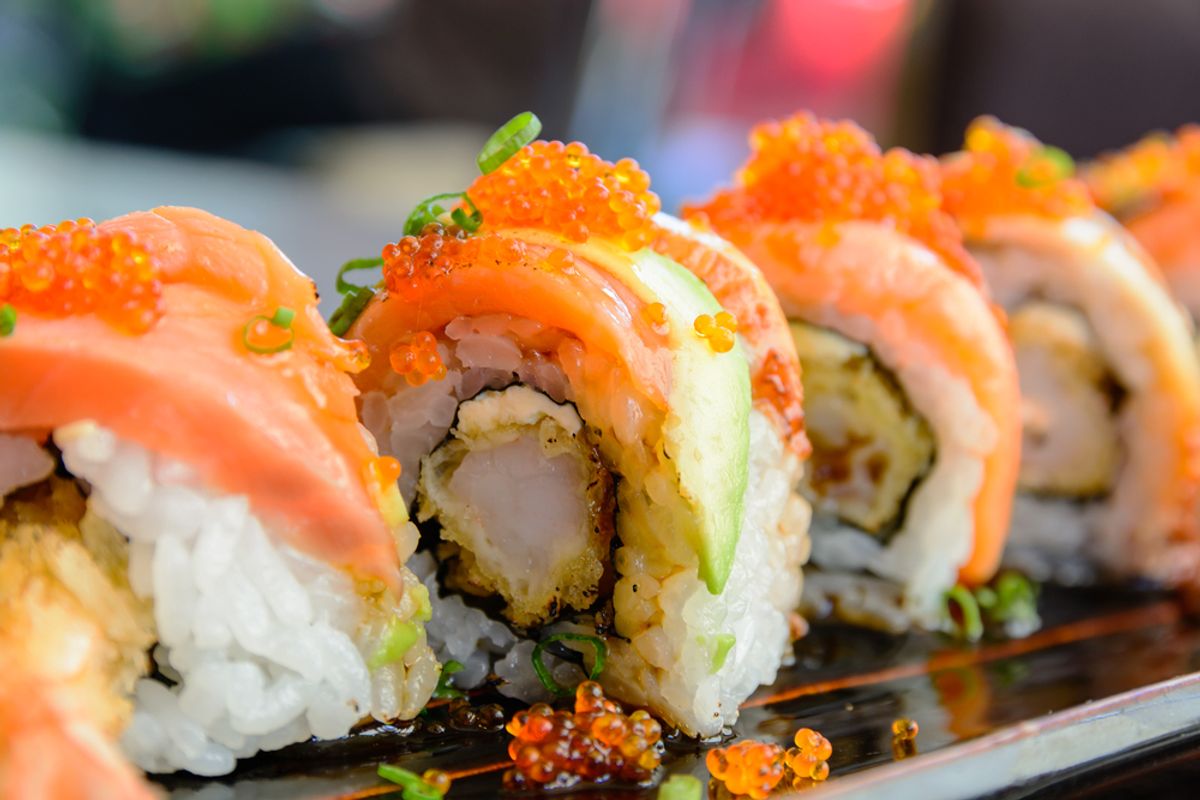 Jiro Ono, the 89-year-old sushi master featured in the documentary "Jiro Dreams of Sushi," recently made a grave prediction at the Foreign Correspondents Club of Japan regarding the future of the beloved cuisine.

"I can't imagine at all that sushi in the future will be made of the same materials we use today," he said. "I told my young men three years ago sushi materials will totally change in five years. And now, such a trend is becoming a reality little by little."

Ono's sons explained that the global demand for sushi coupled with a growing demand for tuna means that we will have to rely on farmed fish as well as substitute other types of seafood.

That reality is reflected in the population of Pacific bluefin tuna, a fish traditionally used in sushi, who now total about 40,000 individuals — a fraction of their historic numbers. There are so few fish, in fact, that the National Oceanic and Atmospheric Administration is mulling a ban of bluefin tuna fishing in American waters.

In 1994, journalist John Seabrook argued that the most valuable species on the planet, in monetary terms, was not the rhino nor the leopard but the giant bluefin. Even 20 years ago, Seabrook noted that fishing too many bluefins in the Atlantic, spurred on by the high prices the animals can fetch on the Japanese market, could lead to commercial extinction of these animals.

The Monterey Bay Aquarium has published a good guide to sustainable sushi, in which it instructs consumers not to eat the most threatened fish, including bluefin tuna, yellowfin tuna and farmed Atlantic salmon.