The 1 percent is rapidly vacuuming up the country's wealth, and things have only gotten worse since the recession 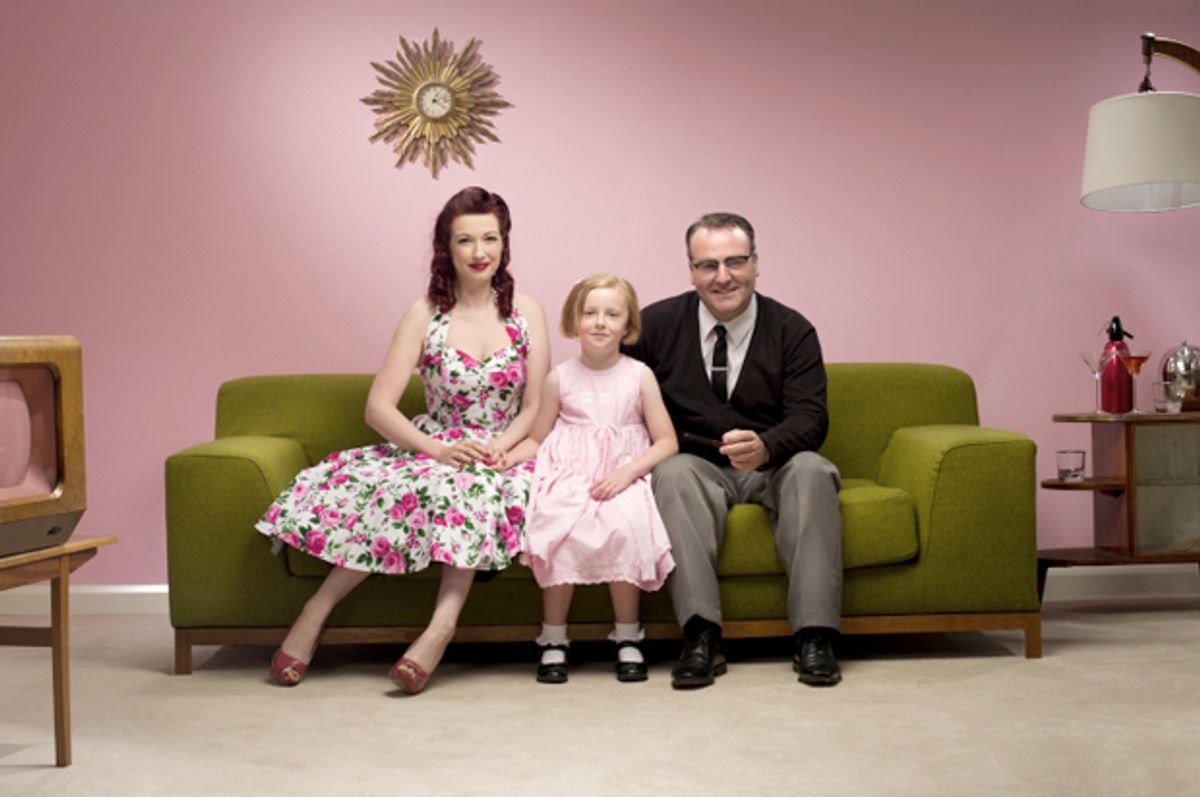 A recent posting detailed how upper middle class Americans are rapidly losing ground to the one-percenters who averaged $5 million in wealth gains over just three years. It also noted that the global 1% has increased their wealth from $100 trillion to $127 trillion in just three years.

The information came from the Credit Suisse 2014 Global Wealth Databook (GWD), which goes on to reveal much more about the disappearing middle class.

1. Each Year Since the Recession, America's Richest 1% Have Made More Than the Cost of All U.S. Social Programs

In effect, a reverse transfer from the poor to the rich. Even as conservatives blame Social Security for being too costly.

Much of the 1% wealth just sits there, accumulating more wealth. The numbers are nearly unfathomable. Depending on the estimate, the 1% took in anywhere from $2.3 trillion to $5.7 trillion per year. (All numeric analysis is detailed here.)

2. Almost None of the New 1% Wealth Led To Innovation and Jobs

What happens to all this financial wealth?

Over 90% of the assets owned by millionaires are held in low-risk investments (bonds and cash), the stock market, and real estate. Business startup costs made up less than 1% of the investments of high net worth individuals in North America in 2011. A recent study found that less than 1 percent of all entrepreneurs came from very rich or very poor backgrounds. They come from the middle class.

On the corporate side, stock buybacks are employed to enrich executives rather than to invest in new technologies. In 1981, major corporations were spending less than 3 percent of their combined net income on buybacks, but in recent years they've been spending up to 95 percent of their profits on buybacks and dividends.

3. Just 47 Wealthy Americans Own More Than Half of the U.S. Population

Oxfam reported that just 85 people own as much as half the world. Here in the U.S., with nearly a third of the world's wealth, just 47 individuals own more than all 160 million people (about 60 million households) below the median wealth level of about $53,000.

4. The Upper Middle Class of America Owns a Smaller Percentage of Wealth Than the Corresponding Groups in All Major Nations Except Russia and Indonesia.

America's bottom half compares even less favorably to the world: dead last, with just 1.3 percent of national wealth. Only Russia comes close to that dismal share, at 1.9 percent. The bottom half in all other nations own 2.6 to 10.2 percent of the wealth.

5. Ten Percent of the World's Total Wealth Was Taken by the Global 1% in the Past Three Years

As in the U.S., the middle class is disappearing at the global level. An incredible one of every ten dollars of global wealth was transferred to the elite 1% in just three years. A level of inequality deemed unsustainable three years ago has gotten even worse.

More appropriately called a Financial Speculation Tax, it would help to limit the speculative trading that contributed to the financial meltdown in 2008.

The FTT has extraordinary revenue-generating potential, on a global scale. The Bank for International Settlements reported in 2008 that annual trading in derivatives had surpassed$1.14 quadrillion. Just one-tenth of one percent of that is a trillion dollars.

It's also a fair tax. While average Americans pay up to a 10% sales tax on shoes for the kids, millionaire investors pay a zero sales tax on financial purchases. They pay just a .00002%SEC fee (2 cents for every thousand dollars) for a financial instrument.

In addition, the FTT is easy to administer and difficult to evade. Clearing houses already review all trades, and serve as collection agencies for transaction fees.

And as evidence of its suitability, three of the top five countries on the Heritage Foundation'sIndex of Economic Freedom are Singapore, Hong Kong, and Switzerland, all of whom have FTTs.

People in the U.S. and around the world are being rapidly divided into two classes, the well-to-do and the lower-income majority. This severing of society will change only when progressive thinkers (and doers) agree on a single, manageable solution that will stop the easy flow of wealth to the privileged few.