Giant new London café will serve literally nothing but cereal

I want to go to there 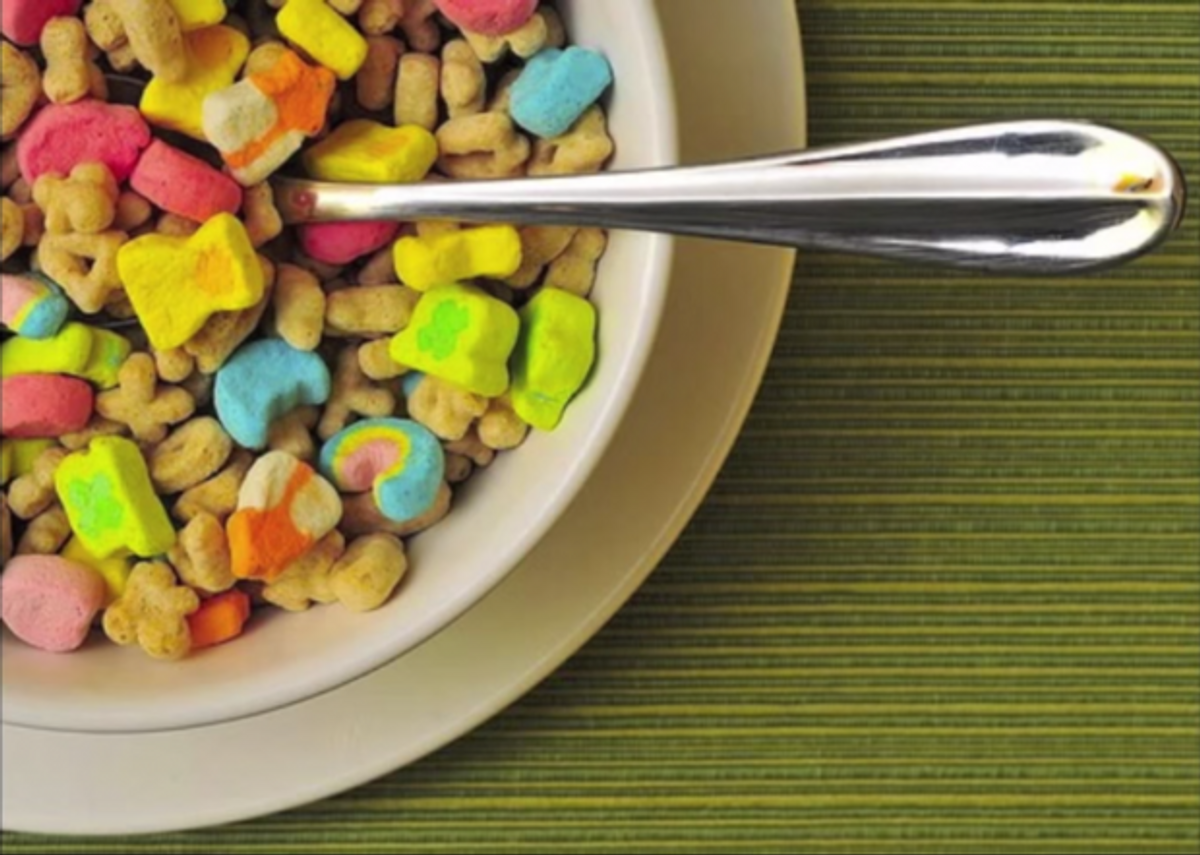 Are you a cereal girl (or boy) like I am? Then make your way to London when Irish identical twin brothers Alan and Gary Keery are opening up the Cereal Killer Café, a two story restaurant that will serve nothing but cereal n' milk.

The restaurant will be located at 139 Brick Lane (if you know where that is) and will serve over 100 kinds of cereals from around the world, along with 20 toppings and 13 kinds of milk including soy, rice, almond, hazelnut, and, presumably, cow. It also will be open from 7 a.m. to 8 p.m., embracing the opinion long-held by college students everywhere that cereal is a proper meal for breakfast, lunch or dinner.

The café will also offer cereal "cocktails" which seem fun, but not much more advanced than what my sister and I used to do when we had a babysitter. One is "Smore Than Words" which is a combination of Golden Grahams, mini marshmallows and chocolate milk.

Watch the first video below to learn more about the venture, and the second to get pumped up about cereal in general.