The "Firefly" creator reflects on Gamergate, his upbringing as a feminist and where our culture goes from here 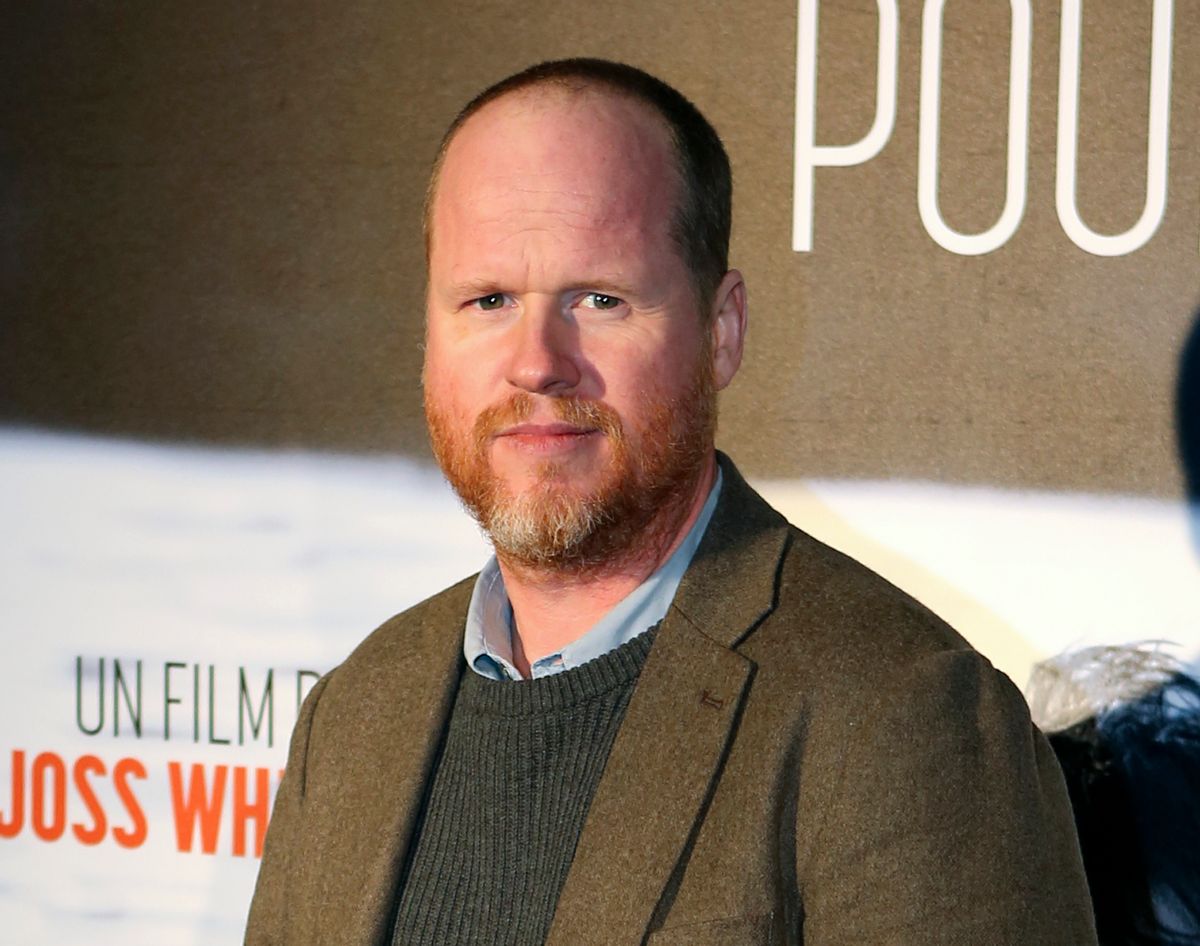 In one of the highest-profile denunciations of the Gamergate movement by a high-profile Hollywood figure, Firefly creator and The Avengers director Joss Whedon spoke at length about the harassment faced by women in the video game industry.

At an Equality Now event this week, Whedon expanded on his tweetedcomments about Gamergate and Internet harassment, as well as his background as a feminist. In an interview with Vulture from the event, Whedon said that he found the level of sexist vitriol on the Internet “always surprising,” because he was raised by “very strong women.”

“I have this goldfish, idiot, forgetful thing in that every time I'm confronted with true misogyny, I'm stunned. I'm like, Really? That's like, I don't believe in airplanes. It's like, What century are you from?” Whedon said. “I don't get it. So usually I'm shocked, then occasionally amused, then occasionally extremely not amused, but once I get over the shock, it's very clear that misogyny in our own culture — and not just where they perform genital mutilation and marry off 10-year-olds — runs so deep.”

In some ways, Whedon said, the huge backlash against feminism from disgruntled Internet trolls could be interpreted as a good sign, because “you don't get this kind of anger unless real change is actually happening.”

“It is a chaotic time,” Whedon continued. “It's an ugly time because change is happening. It would be lovely to be living after the change has happened.”

Whedon also weighed in on the eternally controversial topic of male feminism. He’s often praised for talking about his feminist opinions both as a man and as a filmmaker, but it’s easy to see why some women find this frustrating. Whedon shows like Buffy and Dollhouse primarily focus on conventionally attractive white women kicking ass (perhaps not the most groundbreaking of topics, no matter how it is depicted onscreen). Plus, female celebrities are derided for expressing the exact same kind of mainstream feminist views as Whedon.

By addressing male feminism in the Vulture interview, Whedon could have been trying to avoid appearing like he was mansplaining.

“Action is the best way to say anything,” he said. “A guy who goes around saying "I'm a feminist" usually has an agenda that is not feminist. A guy who behaves like one, who actually becomes involved in the movement, generally speaking, you can trust that. And it doesn't just apply to the action that is activist. It applies to the way they treat the women they work with and they live with and they see on the street.”

In other words, Whedon is saying, don’t just claim you’re not a jerk; make sure you’re not behaving like one either. It’s sound advice, particularly in the context of online harassment campaigns, where people who think of themselves as feminists—or at least don’t think of themselves as misogynists—hurl abuse at women on social media. Similarly, it’s not particularly supportive to simply say that you’re supporting women online—you have to actually do something about it.