Deion Sanders says being gay "could be" a choice 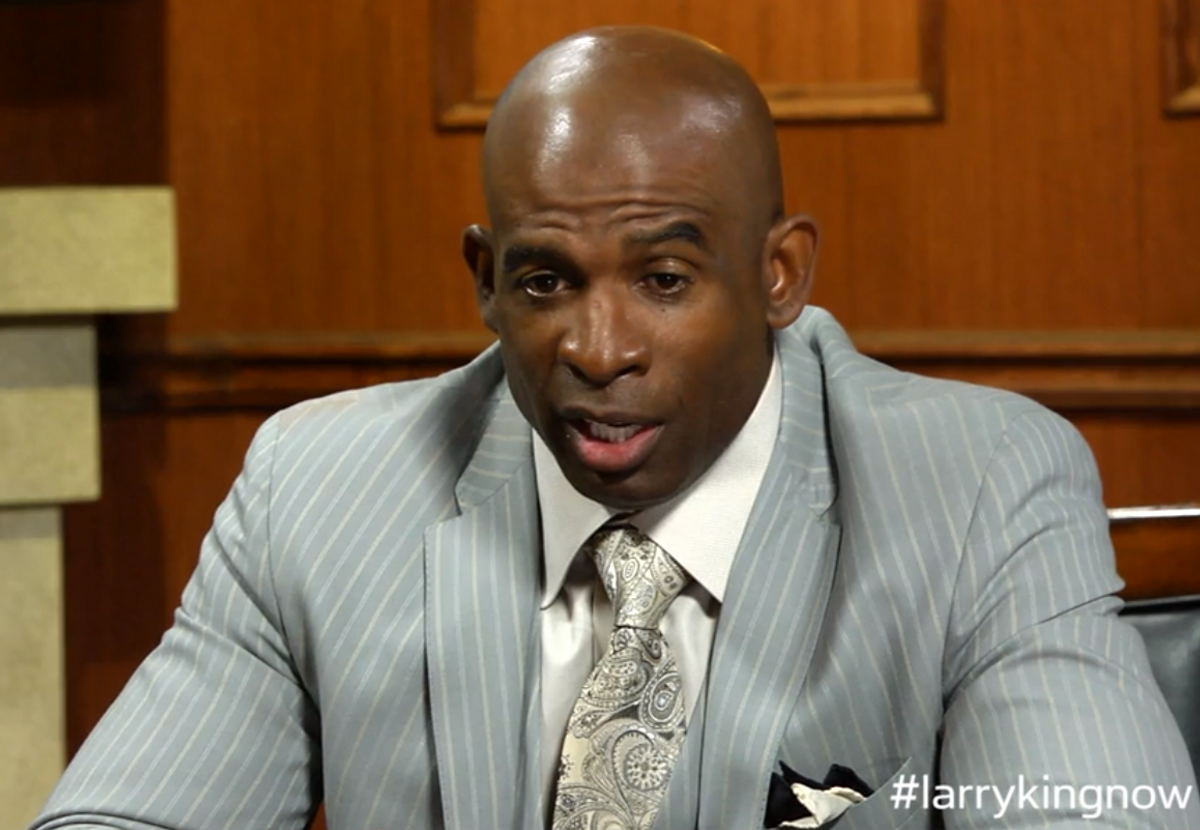 Former NFL player and sports commentator Deion Sanders recently sat down with Larry King for an interview that was, well, not entirely about sports. During the conversation, Sanders offered his views on homosexuality in reference to Michael Sam, the first openly gay player to be drafted to the NFL, and mused that being gay "could be" a choice.

"I'm not saying I condone [homosexuality], but I don't condemn it," Sanders said. "I don't love what he do but I love him as a man. And I just wanted him to understand the burden and the weight he's carrying."

"You don't think it's a choice though, do you?" King asked.

"It could be," Sanders responded.

When King pressed Sanders to explain why someone would choose to be gay, the hall-of-famer simply responded, "Who wouldn't?" He then raised the issue of religion, invoking his own conception of God as an explanation for his speculation.

"We can get into saying God did this and God did that," Sanders said. "The God I know don't make mistakes."