Stewart was in fine form last night, going after the GOP, cable news and Democrats 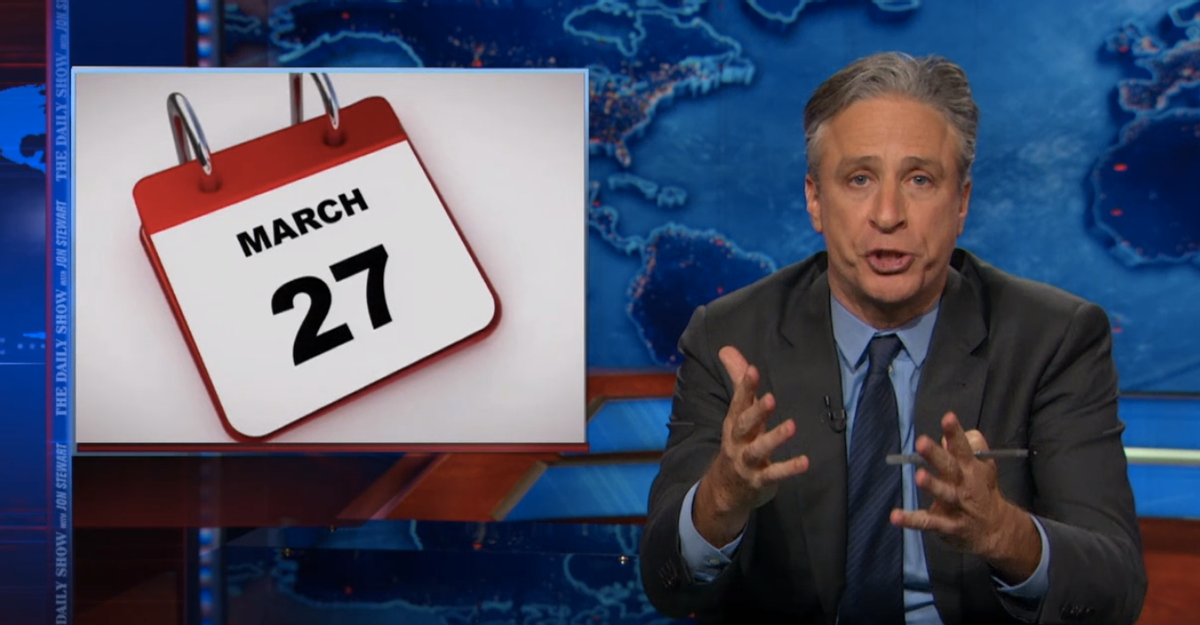 Jon Stewart was on point last night! Following Tuesday's midterm election, where the Democrats lost the Senate, House, many gubernatorial races and state legislatures, Stewart brought some much needed context and humor into the picture.

"The Daily Show" host ripped into everything from political media, disingenuous remarks of cooperation and the Democrats' failed strategy of delaying votes on controversial topics.

The first segment of the show was brought to viewers by "context." Watch below:

And Stewart continued, looking into decisions delayed before the midterm: