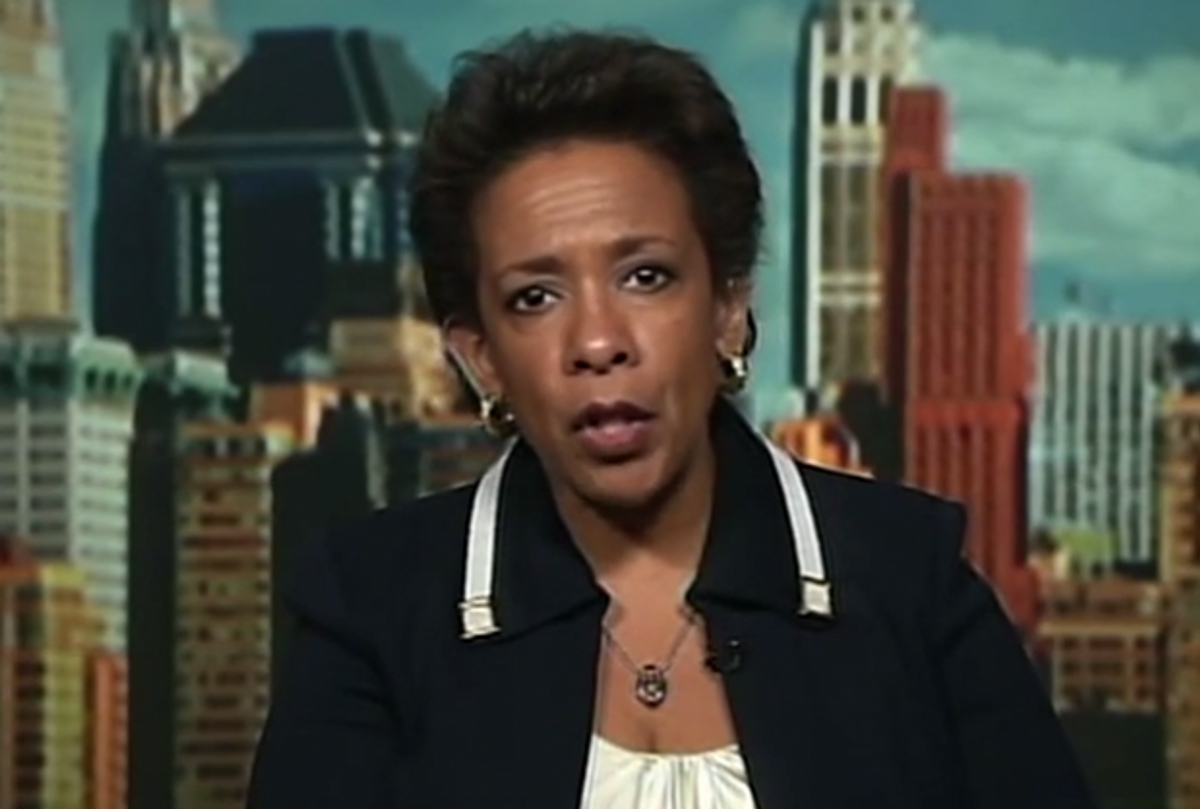 An announcement isn't expected for a few days, according to CNN, but citing unnamed administration officials, the network says that Obama has settled on Lynch.

Lynch's office has been at the center of a number of high-profile cases, including the prosecution of GOP Congressman Michael Grimm on fraud charges, a $7 billion settlement with Citigroup in a mortgage securities case, a $1.2 billion settlement with HSBC over money laundering, and the civil rights prosecution of New York City police officers who sodomized Haitian immigrant Abner Louima.

Last month, the New York Times reported that Obama was leaning toward nominating Labor Secretary Thomas Perez, a progressive favorite, to succeed Holder. But Perez, whom the Senate only narrowly confirmed to the Labor post last year, may have had a hard time winning confirmation, particularly if the Senate does not hold a vote on the attorney general nomination until the new GOP Senate convenes. Another attorney general prospect, former White House counsel Katherine Ruemmler, withdrew from consideration last month.