The polar vortex is nigh 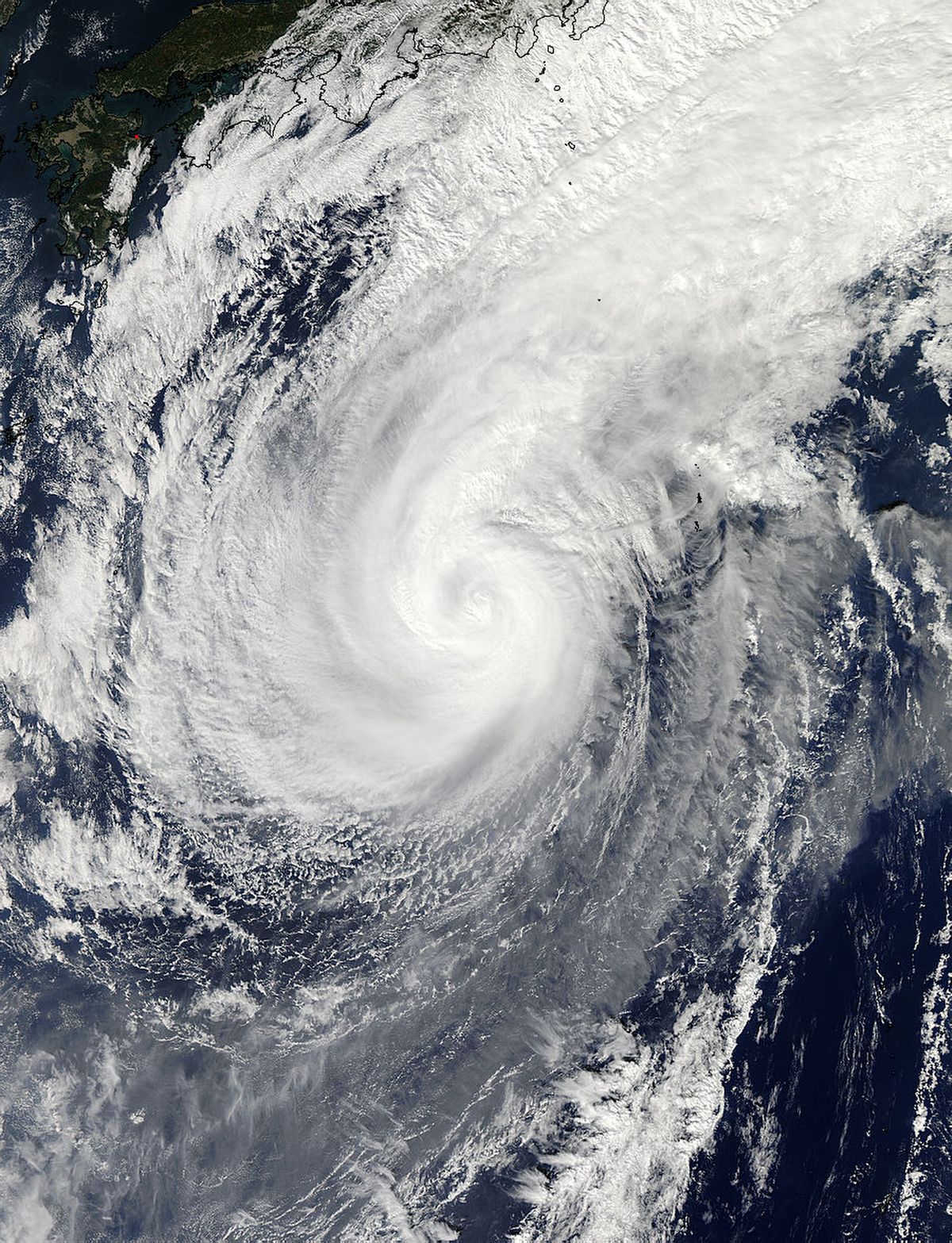 This Nov. 5, 2014 photo provided by NASA shows a picture captured by NASA's Aqua satellite of Typhoon Nuri. Weather forecasters say an explosive storm, a remnant of Typhoon Nuri, surpassing the intensity of 2012's Superstorm Sandy is heading toward the northern Pacific Ocean and expected to pass Alaska's Aleutian Islands over the weekend. (AP/NASA)
--

Attention: the long-dreaded polar vortex will make its way into the United States early next week, so say goodbye to this fickle fall's moderate temperatures and hello to snot frozen inside your nostrils. The vortex will mainly land in the North Central region of the country, affecting some 200 million people, but the arctic air is expected to spread south and east throughout the week.

The coldest weather of the season so far will extend from the Dakotas to Texas and the Interstate-95 corridor by the end of the week. The outbreak of arctic air will be long-lasting and may linger well past the middle of the month....

The worst of the cold will be felt from Fargo, North Dakota, and Minneapolis to Chicago and St. Louis.

According to AccuWeather Chief Meteorologist Elliot Abrams, "The arctic blast will have the greatest shock over the Central states."

People over parts of the Plains may experience a temperature plunge of 40 degrees or more following high temperatures this weekend."

AccuWeather also predicts that New York City will see temperatures in the 30s on several days next week.

The upcoming cold surge is due to Super Typhoon Nuri. WBBM's meteorologist Megan Glaros explains, "The remnants of Super Typhoon Nuri will create a big buckle in the jet stream, and in several days time, it's going to mean a big dip in the jet which will connect us with a big mass of Arctic air -- taking temperatures east of the Rockies down to 10 to 30 degrees below average."

Time to break out the real winter coat.