A Florida doctor is live-streaming vasectomies. For climate change. 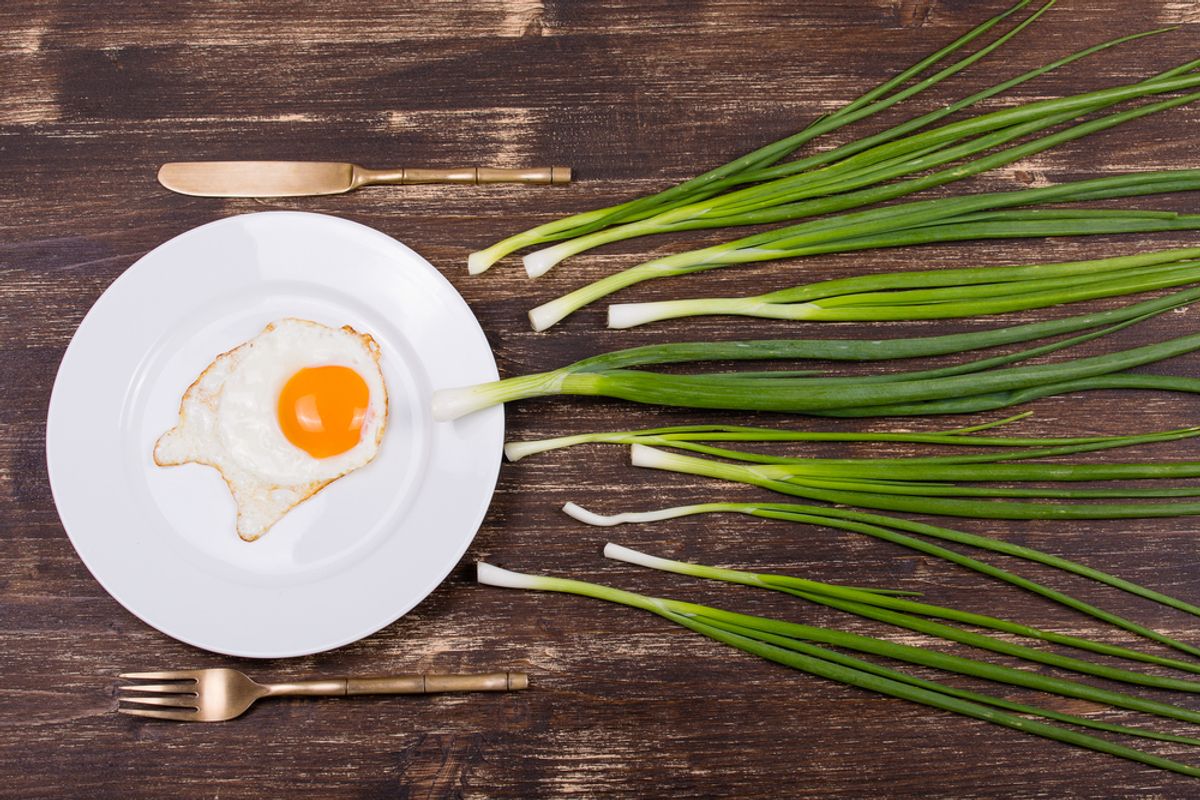 Happy World Vasectomy Day! Florida doctor Doug Stein, who has declared this a thing in 2013, is celebrating by performing 28 operations -- 1,500 vasectomies, across 30 countries, are being performed today in total -- and live-streaming the whole thing.

Stein's not just doing this to raise awareness about the procedure, or to "inspir[e] more men to become engaged as equal partners with women in the family planning conversation." He's doing it for climate change.

There are already 7.2 billion of us, and one recent study predicted that by the end of the century, there could be up to 5 billion more. That presents a major challenge for getting climate change under control: one study cited by National Journal estimated that each child born in the U.S. contributes 9,441 metric tons to their parents' carbon footprint, or 28 times what they'd save if they were really good about recycling. And the Center for Biological Diversity, which endorses the campaign, highlights the problems our swelling numbers present for the other species we're crowding out.

As pressing as these issues are, population growth tends to be the giant elephant in the room. It's an extremely dicey topic to bring up, let alone to try to regulate (and one important new study argues that we're past the point of ever getting the population back down to a sustainable level). If you look at the population movement historically, there are some egregious policies, like China's one-child policy or some coercive policies in India [including forced sterilization]," Taralynn Reynolds, population and sustainability organizer for the Center for Biological Diversity, told National Journal, emphasizing that they're not talking about that kind of thing here.

But reproductive freedom is a worthy cause on its own. And birth control, of course, isn't just for women. "We want to bring men in, having them bear some of the responsibility as well," Reynolds explains.

"We created World Vasectomy Day because we believe that men should shoulder a greater share of the responsibility for family planning, because we want more people to know how safe, simple and effective this procedure is, and because vasectomy prevents unintended pregnancies more effectively than any other form of contraception," Stein said in a statement. "That's a win-win for the health of women, our children and our planet."

You can watch the festivities below: