Gabrielle Union on nude photo hack: "I didn't do anything wrong ... it's a crime"

Following up on a powerful new essay for Cosmo, the actress delivered on-point commentary about the September crime 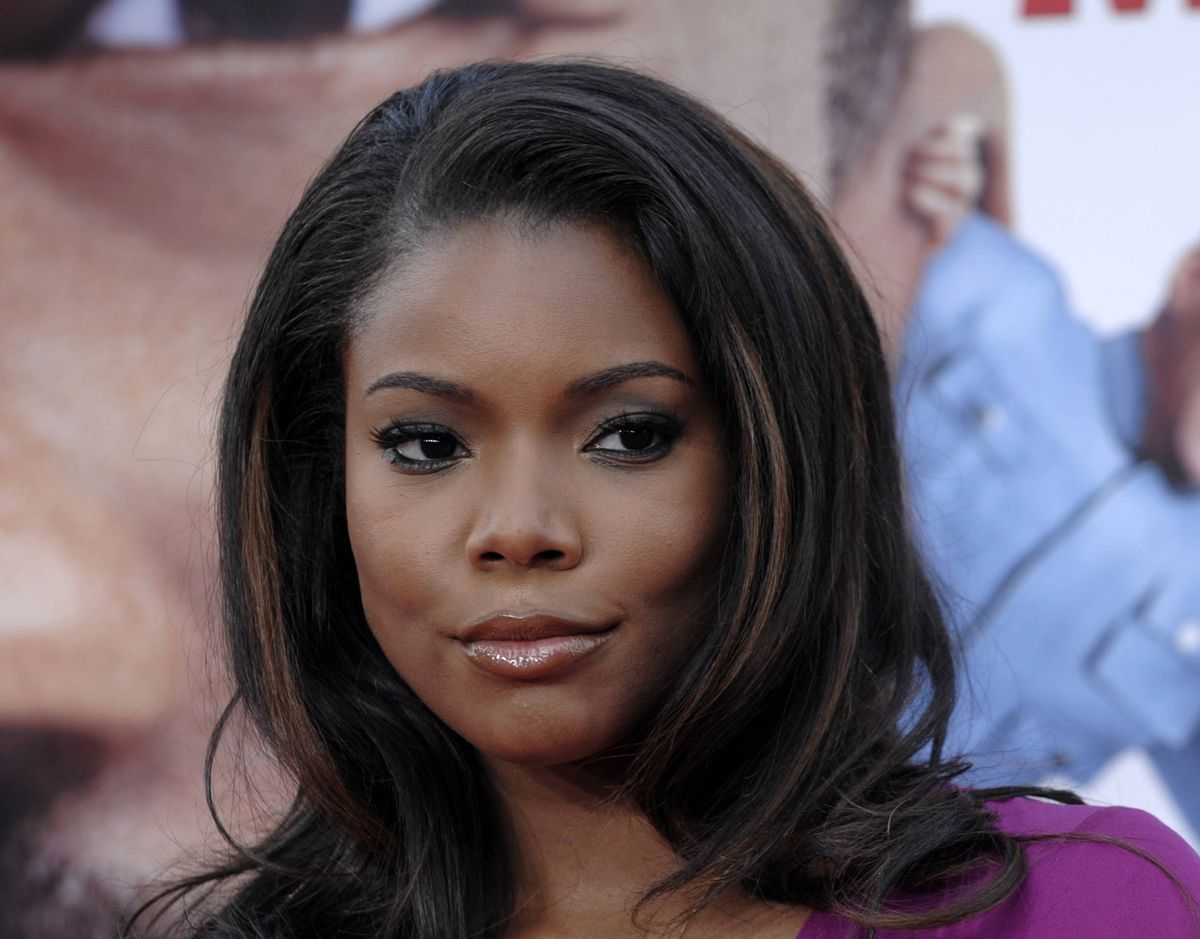 Gabrielle Union was one of nearly 100 female celebrities to have her private nude photos hacked and leaked earlier this fall, and she's refused to stay silent in the wake of the crime. Since issuing an initial statement on having her own photos stolen, Union has remained vocal on online attacks on women, aptly distilling the stakes of the "scandal."

Following up on a powerful new essay in the December issue of Cosmopolitan, Union spoke at Cosmo's Fun Fearless Life conference on Sunday and told editor Joanna Coles why she's maintaining her innocence despite victim-blaming:

I didn't do anything wrong -- no matter what people describe to me, "It's your fault, you're stupid to take nude photos, that's what happens when you're a celebrity" -- all this nonsense ... they're criminals. ... What you do with your own body is your choice. Period. There's no gray matter there. And when someone takes your choice away and your power away over your own body, it's a crime. Period. A hacking scandal? We're lessening it, making it more palatable for mass consumption, but it's a crime. [...]

Over a hundred women were targeted — if these women weren’t celebrities, there would be much more outrage, but because we're female celebrities, "we weren't good victims and we enjoyed it, all PR is good PR." That's what they say.

Along with actress Jennifer Lawrence, who has also affirmed her innocence in the hack, Union has been swift to seek legal action and emphasize the broader implications of the attack on celebrity women. "I would have hoped that the tech community would realize this is a crime," Union told Cosmo. "Google wasn't forcing these images off their sites, or even Apple — all of the 100 women who were targeted were Apple users ... You'd hope they'd care as much about you as you do about the new iPhone 6."

Read Union's essay on her experience at Cosmo.