"[The decision restores] credibility to the entire Italian scientific community" 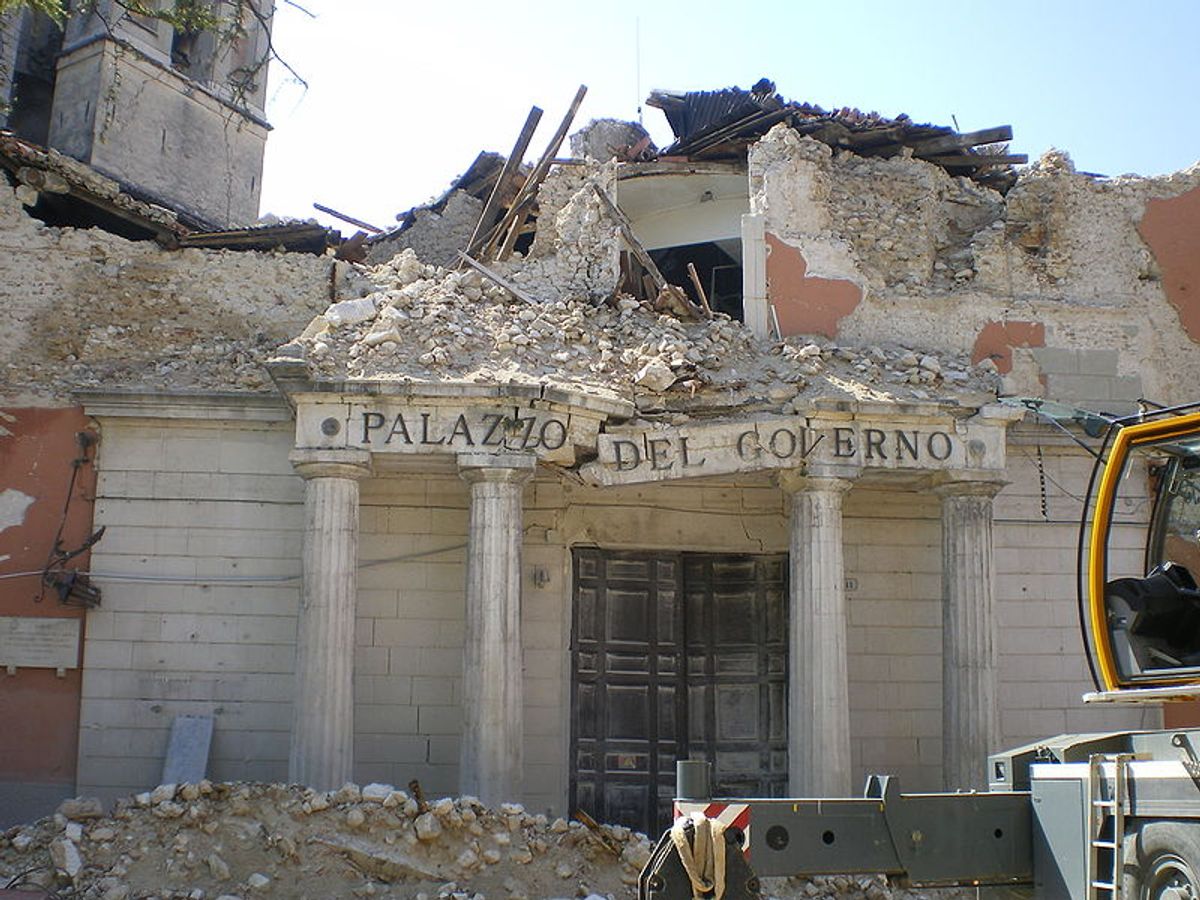 On Monday, an Italian court acquitted six geologists of murder for failing to warn the town of L'Aquila of an impending earthquake that killed 309 people. The decision overturned their 2012 conviction, which sentenced each geologist to six years in jail and to pay over $10 million in damages.

Those in the courtroom responded to the verdict with "cries of 'shame,'" reports ABC News. "We're satisfied with the decision," said defense lawyer Franco Coppi. "We are sorry for the families of the victims."

On March 31, 2009, six days before the earthquake, the scientists had downplayed the likelihood of a major quake despite increased seismic activity in the area. The judge in the original case said that the scientists had made "an assessment of the risks that was incomplete, inept, unsuitable, and criminally mistaken."

The conviction was seen as a gross injustice: Earthquake predicting is notoriously difficult, and groups like the United States Geological Survey are constantly looking for ways to give communities even several seconds-advanced warning of seismic activity.

Indeed, the prominent scientific journal Nature published an editorial after the geologists were initially convicted: "The verdict is perverse and the sentence ludicrous ... for now all efforts should be channelled into protest, both at the severity of the sentence and at scientists being criminalized for the way their opinions were communicated."