"The threats migratory animals face will eventually affect us all": UN to protect 31 new species

The polar bear, Cuvier's beaked whale and hammerhead shark were among those protected 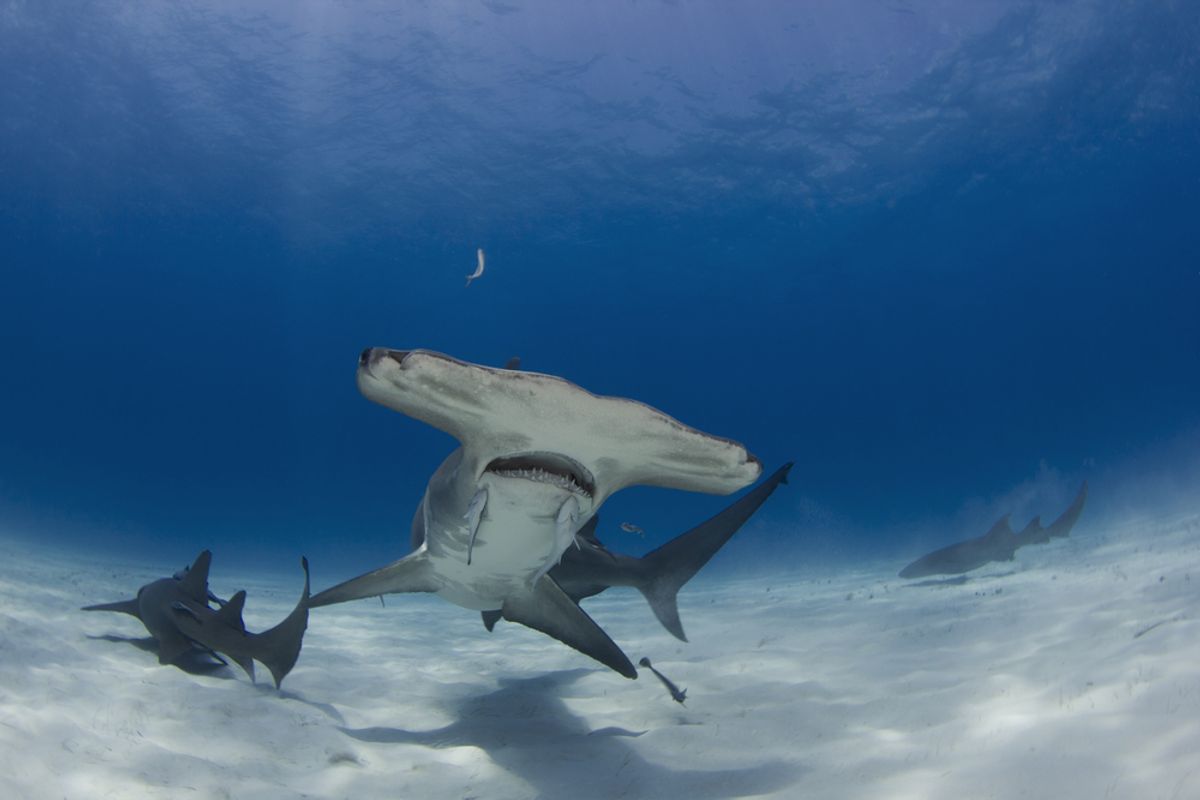 After six days of tense negotiations in Quito, Ecuador, the United Nations announced its decision to place 31 new species on the protected wildlife list, including the polar bear, Cuvier's beaked whale and hammerhead shark.

The species included are all migratory, and inclusion on the list means that the countries to which a given species travels will come up with a strategic plan to protect it.

"The Conference in Quito has generated an unprecedented level of attention for the Convention, " said Bradnee Chambers, the executive secretary for the Convention on the Conservation of Migratory Species of Wild Animals, in a press release. "Like never before in the 35-year history of CMS, migratory animals have become the global flagships for many of the pressing issues of our time. From plastic pollution in our oceans, to the effects of climate change, to poaching and overexploitation, the threats migratory animals face will eventually affect us all."

Twenty-one new species of shark, ray and sawfish were among those added -- a new record.

About 100 million sharks are killed annually, mainly for their fins, according to a 2013 study published in Marine Policy. The populations of swordfish and manta rays have declined so much that they need strict protection, said Luke Warwick, a senior associate at Pew Charitable Trusts' shark conservation initiative.

"For species like silky and thresher sharks, there's still time to save them, but the time for action is now," said Warwick. adding that the measures build on prior agreements and begin to weave a global framework for protection. "The implementation of these listings will be key."

More than 900 conservation experts from 120 countries approved the addition of all but one species, the African lion, to the list. The African lion was not added because there was not enough information on where it lived.

The next meeting will be held in the Philippines in 2017.