I was wrong about the Second Amendment: Why my view of guns totally changed

I used to think calls for gun safety reform were overblown. Then the world changed -- and with it everything I knew 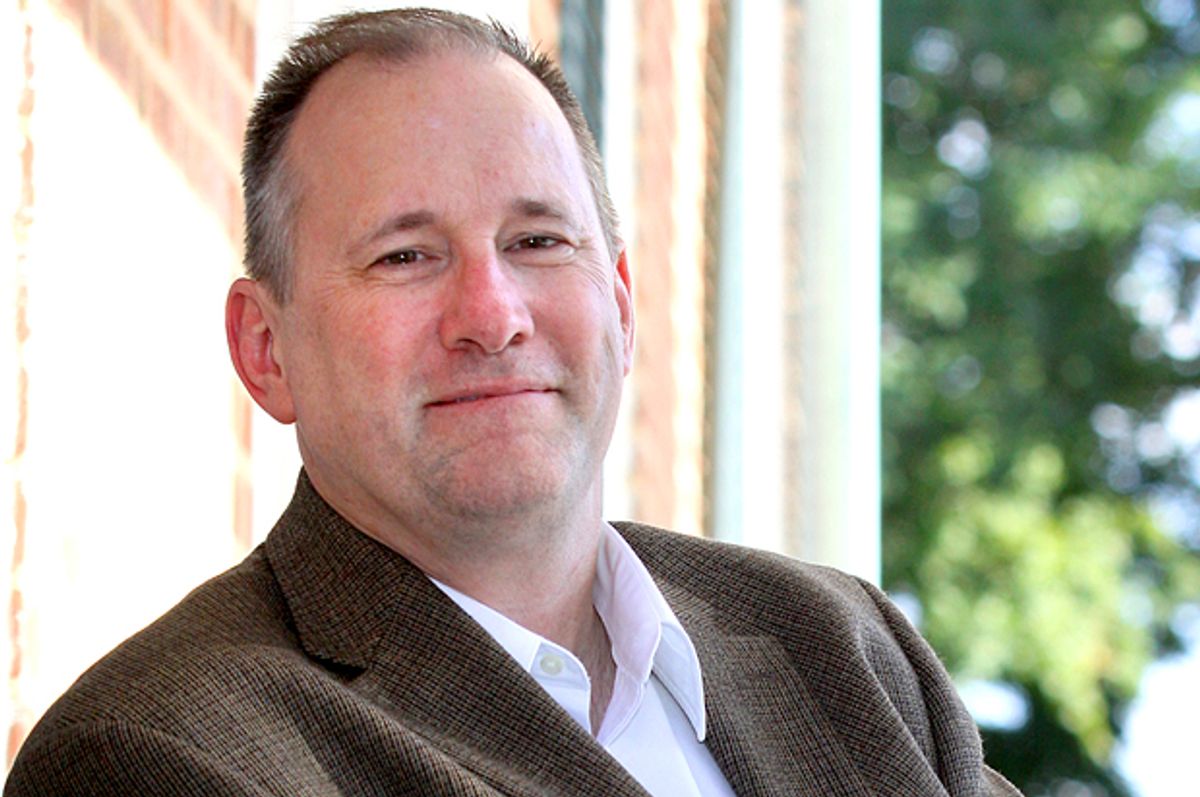 Noah Pozner did nothing to change my mind, except die. Before he died, I believed a few sensible gun laws could save children like Noah Pozner. After he died, after he and his Sandy Hook classmates were mowed down by a man with a gun, I changed my mind.

After he died, I realized an old custom had to die with him, so a nobler one could take its place.  Before Noah Pozner died, I thought there was nothing wrong with the Second Amendment a little common sense couldn’t fix.  After he died, I’ve come to believe “the right of the people to keep and bear Arms” no longer promotes our life, liberty and pursuit of happiness, but daily threatens them.  How free are we when more people are shot and killed each year in America than populate the towns in which many of us live?  How free are we when a backpack that unfolds into a bulletproof covering is a must-have item for schoolchildren?

"A well-regulated Militia being necessary to the security of a free State, the right of the people to keep and bear Arms shall not be infringed."

While I concede that a well-regulated militia might be necessary to the security of a free state, that role is now ably served by our military, professionally trained and highly disciplined, drawn from the ranks of our families and friends, from whom we have nothing to fear. We no longer need Minutemen. The British have not surrounded Concord. This is not "Independence Day" and we’re not under alien attack. I cannot imagine any circumstance in which our government would urge us to arm ourselves in defense of our country. Our nation has outgrown its need for an armed citizenry. The disadvantages of widespread gun ownership far outweigh any perceived advantage. Ask the parents of Noah Pozner. Ask African-American residents of Ferguson, Missouri. Ask what America’s love affair with guns has meant to them.

The merit of a position can be gauged by the temperament of its supporters, and these days the NRA reminds me of the folks who packed the courtroom of the Scopes monkey trial, fighting to preserve a worldview no thoughtful person espoused. This worship of guns grows more ridiculous, more difficult to sustain, and they know it, hence their theatrics, their parading through Home Depot and Target, rifles slung over shoulders. Defending themselves, they say.  From what, from whom?  I have whiled away many an hour at Home Depots and Targets and never once come under attack.

They remind me of the Confederates who fought to defend the indefensible, sacrificing the lives of others in order to preserve some dubious right they alone valued. They would rather die, armed to the teeth, than live in a nation free of guns and their bitter harvest. You can have my gun when you pry it from around my cold, dead fingers, their bumper stickers read. How empty their lives must be if life without a gun is not worth living.

The first thing Hitler did was confiscate guns, the gun lovers warn, a bald lie if ever there was one. But let’s suspend reality and imagine it was true. Where is the Hitler in Canada, in England, in Sweden, in every other civilized nation whose citizens have resolved to live without guns? Let the NRA trot out its tired canard about the housewife whose husband thoughtfully armed her, who shot the intruder and saved her family. I will tell you about the father who mistook his son for a burglar and shot him dead, about the man who rigged a shotgun in his barn to discourage thievery and accidentally slew his precious little girl when she entered the barn to play with her kittens.

What drives this fanaticism? Can I venture a guess? Have you noticed the simultaneous increase in gun sales and the decline of the white majority? After the 2010 census, when social scientists predicted a white minority in America by the year 2043, we began to hear talk of “taking back our country.” Gun shops popped up like mushrooms, mostly in the white enclaves of America’s suburbs and small towns. One can’t help wondering if the zeal for weaponry has been fueled by the same dismal racism that has propelled so many social ills.

When I was growing up, our schools and colleges were unmatched, our medical care unrivaled, our infrastructure state-of-the-art, our opportunities unlimited. America set the gold standard. We can be great again, but not without addressing the fear and ignorance that feed our gun culture, for no nation can ascend until it cures the virus of violence. We cannot let the most fearful among us set our nation’s tone, lest we descend to that sorry state we labored centuries to rise above. It is time for America to grow up, to become adults, so that children like Noah Pozner have a fighting chance to do the same.

A Quaker pastor, author and speaker, Philip Gulley received his masters of divinity degree from Christian Theological Seminary, and is co-pastor of Fairfield Friends Meeting in Camby, Indiana. He is also the author of “Living the Quaker Way: Timeless Wisdom for a Better Life Today” by Convergent Books.