His Alan Rickman and Tom Hiddleston are particularly great 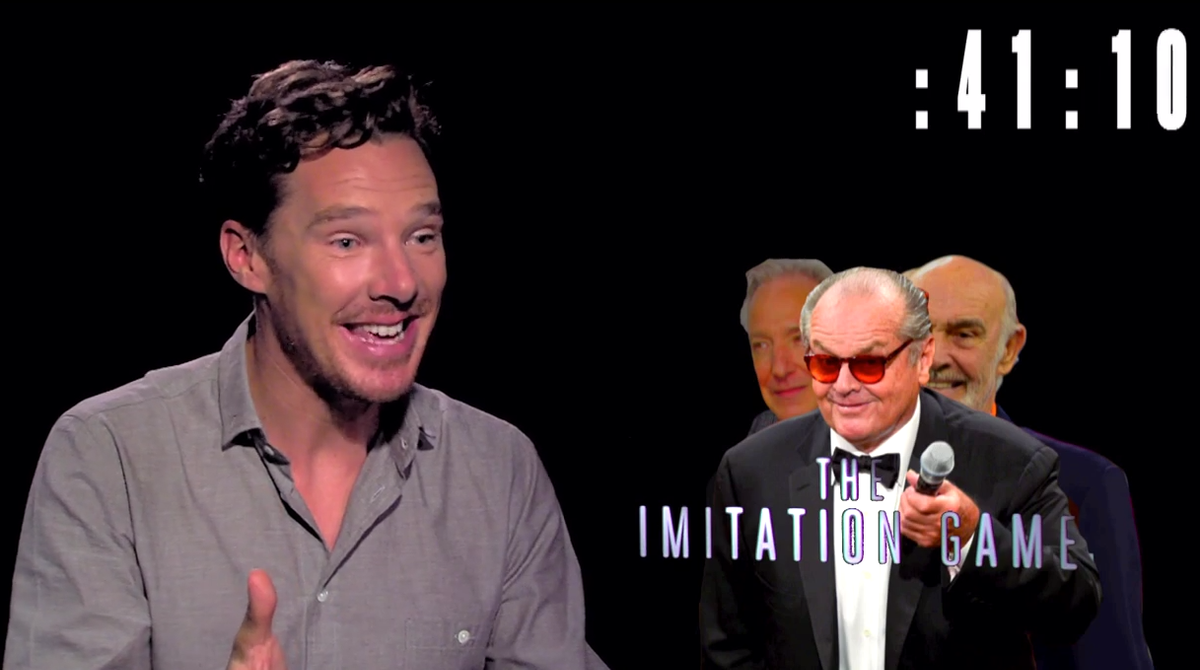 To promote the film "The Imitation Game," MTV had its star Benedict Cumberbatch actually imitate other celebrities: 11 of them, in 60 seconds.

"The Imitation Game" has nothing to do with skillful celebrity impressions, but rather the brilliant mathematician and cryptanalyst Alan Turing, and his incredible work on cracking the Nazis' Enigma code during WWII.

Regardless, MTV's bit means we get to see Cumberbatch as Taylor Swift, Owen Wilson and Alan Rickman, among others. Watch below: