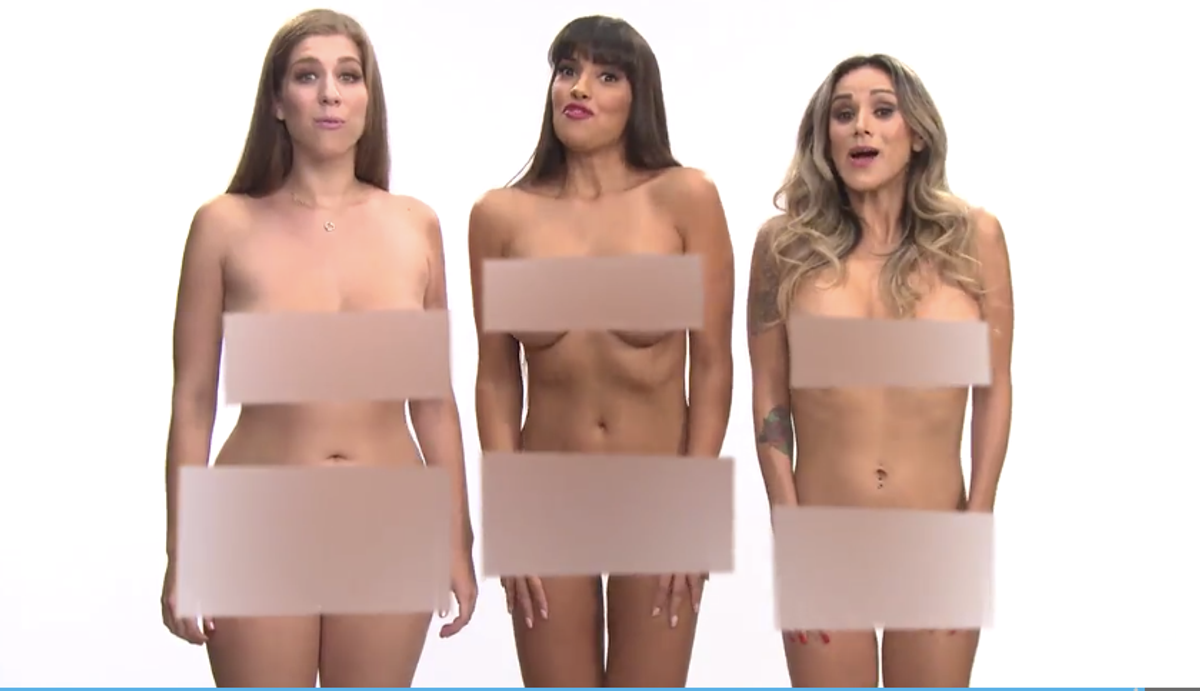 Introducing sex into issues people don't seem to care much about is often a quick and easy way to boost engagement. That seems to be the principle behind so much advertising, or, at the very least, of Funny or Die's new PSA about net neutrality.

The site recruited adult film actresses Alex Chance, Mercedes Carrera and Nadia Styles to explain President Obama's open internet proposal as well as the concept of net neutrality, which can be pretty difficult to understand -- especially for someone like Ted Cruz, who recently (incoherently) compared net neutrality to Obamacare.