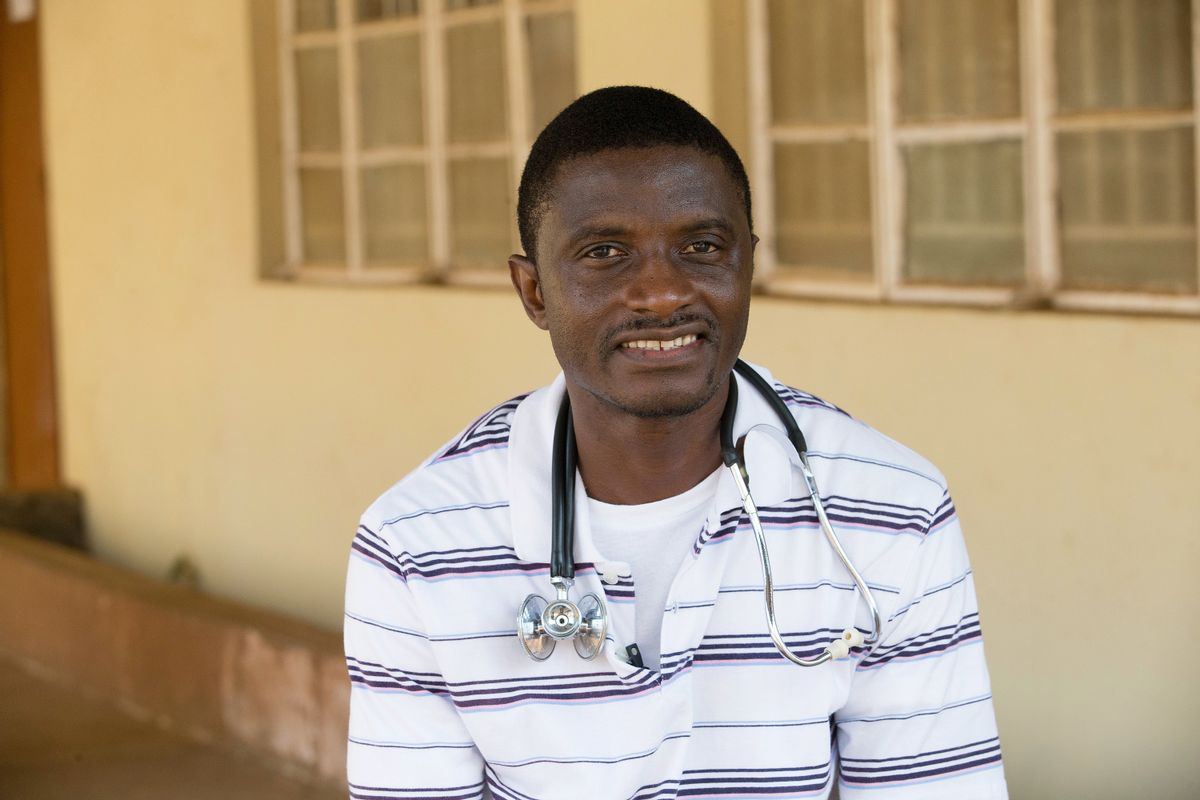 Dr. Martin Salia, 44, a surgeon who had been working in Sierra Leone, died at the Nebraska Medical Center on Monday. Salia had been transferred to the Center's Biocontainment Unit on Saturday from Freetown, Sierra Leone. He is the second person to die from the virus in the United States, after Thomas Eric Duncan, who died in Dallas, Tx. in October.

"It is with an extremely heavy heart that we share this news," said Dr. Phil Smith, the medical director of the biocontainment unit. "Dr. Salia was extremely critical when he arrived here, and unfortunately, despite our best efforts, we weren't able to save him."

Salia has been working as a general surgeon at Kissy United Methodist Hospital in the Sierra Leone capital of Freetown. It's not clear whether he was involved in the care of Ebola patients. Kissy is not an Ebola treatment unit, but Salia worked in at least three other facilities, United Methodist News said, citing health ministry sources.

Salia, a Sierra Leone citizen who lives in Maryland, first showed Ebola symptoms on Nov. 6 but tested negative for the virus. He eventually tested positive on Monday.

Ebola has killed over 5,000 people the region, mostly in Liberia, Guinea and Sierra Leone.

Salia's son, Maada, told NBC News last week that his father had known the risks of traveling to the region: "Even though he knows the sickness is already out, he decided to still go and help his people because he wanted to show that he loves his people. He's really, really a hero to me."