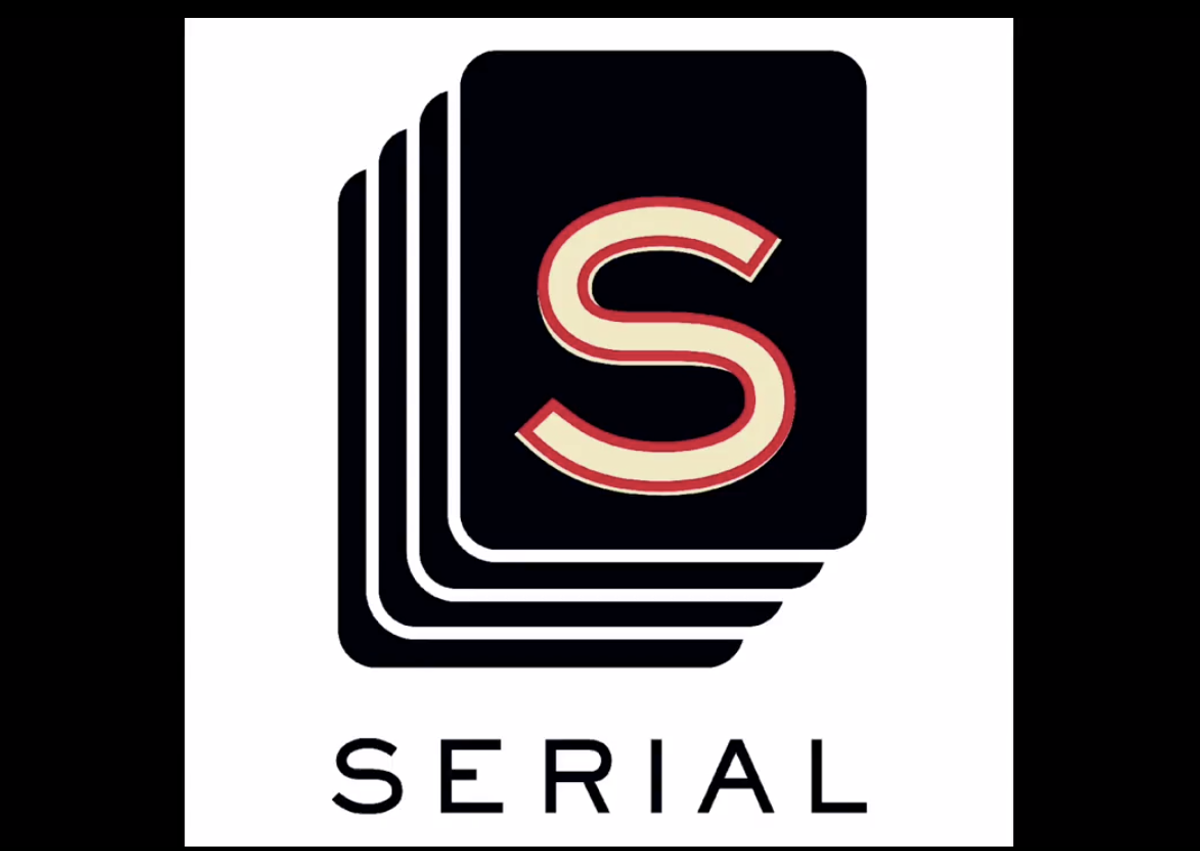 A lot of the backlash to “Serial" has centered on the problems with treating a family’s real-life tragedy as a murder-mystery to be picked apart and obsessed over as if it were an episode of a serialized drama. As Stephanie Van Schilt wrote in a piece for Spook magazine, "the realities of this kind of reportage remain unacknowledged (how do Lee’s family feel about this? Are they listening?).’" Well, today we learned that at least one member of the family is listening: A Reddit user claiming to be Hae Min Lee’s brother wrote a post titled “I am Hae's brother - Do not AMA."

Lee verified his identity by sharing a screenshot of the email Sarah Koenig used to reach out to him initially (it has since been taken down but can be found on Twitter).

Sarah Koenig's email to Hae's little brother is a nice little lesson in how to politely approach a subject - @Reddit pic.twitter.com/Qs9xxzjU6b

The man claiming to be Hae’s brother says he is a big user of Reddit but does not plan to do answer any questions because, as he says:

"TO ME ITS REAL LIFE. To you listeners, its another murder mystery, crime drama, another episode of CSI. You weren't there to see your mom crying every night, having a heartattck when she got the news that the body was found, and going to court almost everyday for a year seeing your mom weeping,crying and fainting. You don't know what we went through. Especially to those who are demanding our family response and having a meetup... you guys are disgusting. SHame on you. I pray that you don't have to go through what we went through and have your story blasted to 5mil listeners.”

He claims that he found out about the podcast via his cousin -- the same cousin that Hae was supposed to pick up from school the day she was murdered — and that he has been listening since episode one, unbeknownst to his family. While he says that he does not like that his family’s story was chosen for this podcast, Sarah Koenig is “ an awesome narrator/ writer/ investigator. No wonder why this podcast is so popular. I have not contacted SK, and probably will not. Being a media person that she is, she wants some big ending. you can tell my her reaction to innocent project taking her case and private investigator. Either she is bias or want some kinda big ending to this podcast. This is my opinion on her bias. NOTHING ELSE (you know what I am taking about…)”

Sarah Koenig has said that the podcast is being crafted in real-time, so there’s a definite possibility that she will engage with this news on a future episode. But either way, this post serves to remind us once again that the story that has captivated so many millions of us is more than good entertainment -- it's a real family's ongoing tragedy. We shouldn't forget that.