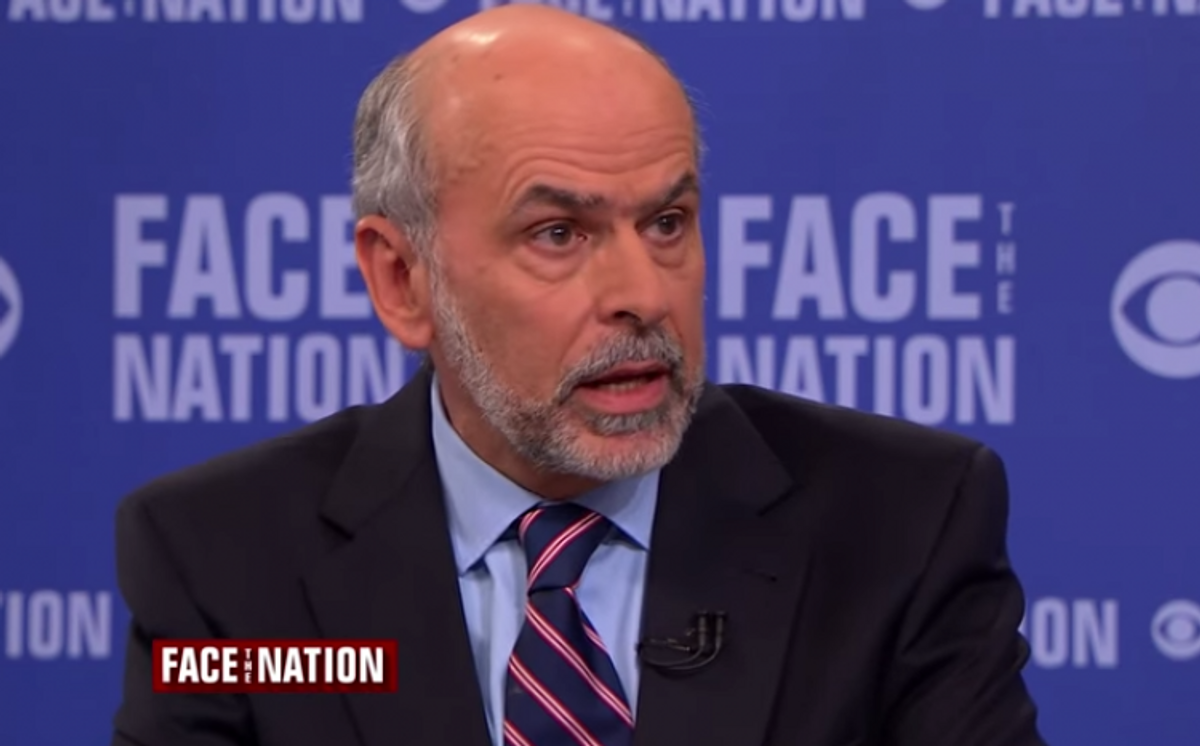 Last month, when it looked increasingly likely that the GOP would win control of the U.S. Senate, Seib argued that a Senate led by Mitch McConnell could present President Obama with some "silver linings."  "A look back shows that eras of evenly divided power — Congress fully controlled by one party, the presidency by the other — have turned out to be among the most productive," Seib wrote in his Oct. 7 column. "To see how, merely look at the presidency of Bill Clinton, which Democrats remember fondly," he continued. "Some of Mr. Clinton’s most notable achievements — a balanced budget, a welfare overhaul, badly needed changes to telecommunications law, a revamping of tax rates — took place when the Senate was in Republican hands."

As Obama confronted the likelihood that his party would lose the Senate, Seib identified two areas in which Obama and congressional Republicans could forge agreements: immigration reform and an overhaul of the tax code.

It was a patently ridiculous argument. Obama and House Speaker John Boehner haven't been able to reach agreement on tax reform, while Boehner refused to bring the immigration reform bill that passed the Senate with more than two-thirds support to a House vote. How would Republican control of the Senate move the needle on those issues?

Seib appears to be waking up to the possibility that the final two years of Obama's term won't be full of bipartisan cheer. In his column today, he notes that senators in both parties hope to move beyond the squabbles that have roiled the chamber of late, but he points out that "anyone who has watched Washington not work in recent years has to wonder how realistic such sentiments are."

"President Barack Obama's expected executive action on immigration, changing policies on deportations without congressional action, could set off a tit-for-tat set of reprisals that leaves the Senate in the same rut that has made it a model of dysfunction, with the federal budget serving as the battleground," Seib adds.

I think he gets it! It's almost as if Republicans aren't looking to cooperate with the president on immigration reform. Indeed, the very reason Obama is likely to exercise his executive authority on the issue is that Boehner refuses to commit to a House vote -- and with a House GOP conference that will be even more conservative come January, prospects for a legislative solution look exceedingly grim. Boehner has declared that an executive order would effectively kill any remaining chance of congressional action, while McConnell has said that executive action would be like "waving a red flag in front of a bull." Could it be that Republicans are more interested in a showdown, not a compromise, on the issue?

Seib's recognition that hopes for Beltway comity are likely dead on arrival is hardly revolutionary, given that anyone who's paid the slightest bit of attention since the GOP won the House four years ago could've told you the same thing. And with Republicans hoping that the presidential incumbent's party will bear the brunt of voter anger with Washington dysfunction in 2016, confrontation -- not conciliation -- is a pretty safe bet.