Attorney Martin Singer reportedly urged BuzzFeed not to publish the accusations: "You proceed at your peril" 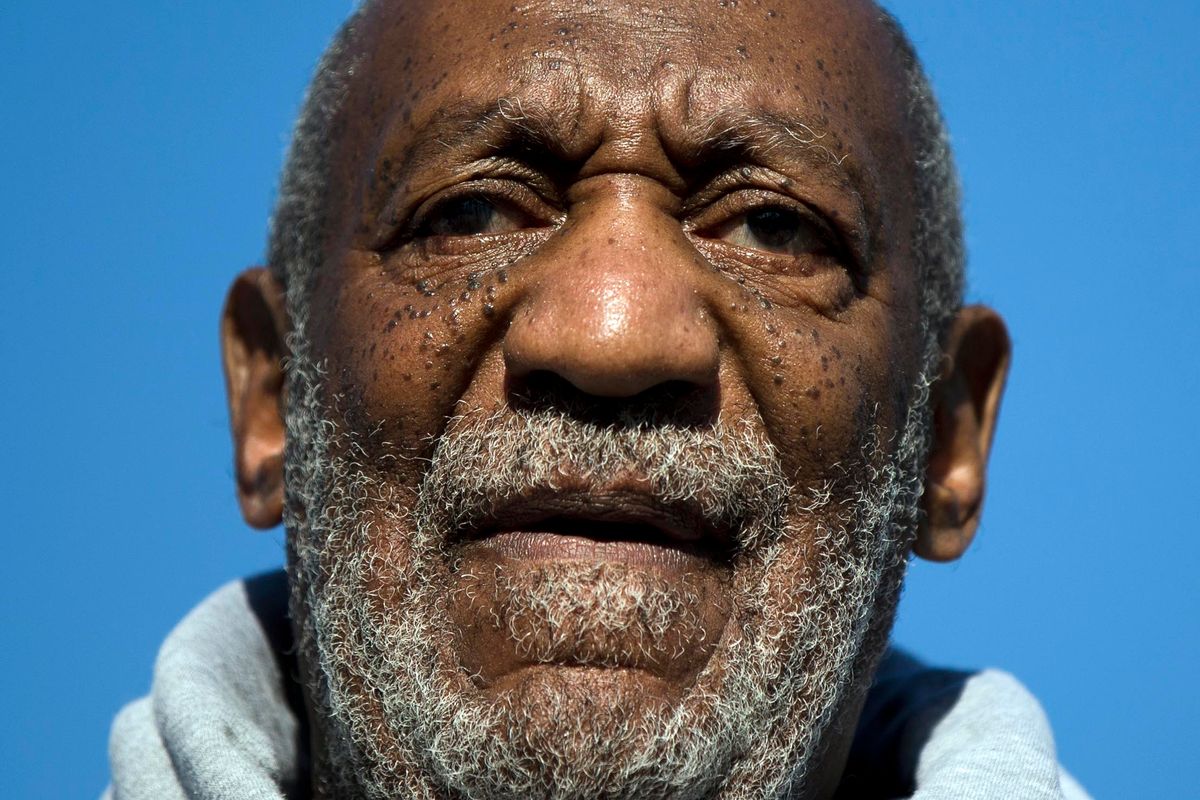 Bill Cosby has a new lawyer, and he seems to be a bit more vocal than the last. The comedian's new attorney, Martin Singer, already appears to have begun a campaign to discredit former "America's Next Top Model" judge Janice Dickinson, who accused Cosby of raping her in a recent interview with "Entertainment Tonight."

BuzzFeed News wrote about Dickinson’s allegations on Tuesday, and reached out to Cosby’s publicist for comment. Hours after the story had been published with no response from his representative, BuzzFeed News received a letter from Cosby’s new attorney, Martin Singer, who, in the past, has represented celebrities such as Charlie Sheen and John Travolta. [...]

In the letter to BuzzFeed News, Singer argued that Dickinson contradicted her own accusations against Cosby in the past. Dickinson’s representative did not immediately respond to BuzzFeed News asking for her response.

BuzzFeed notes that the letter concludes with a warning: "You proceed at your peril."