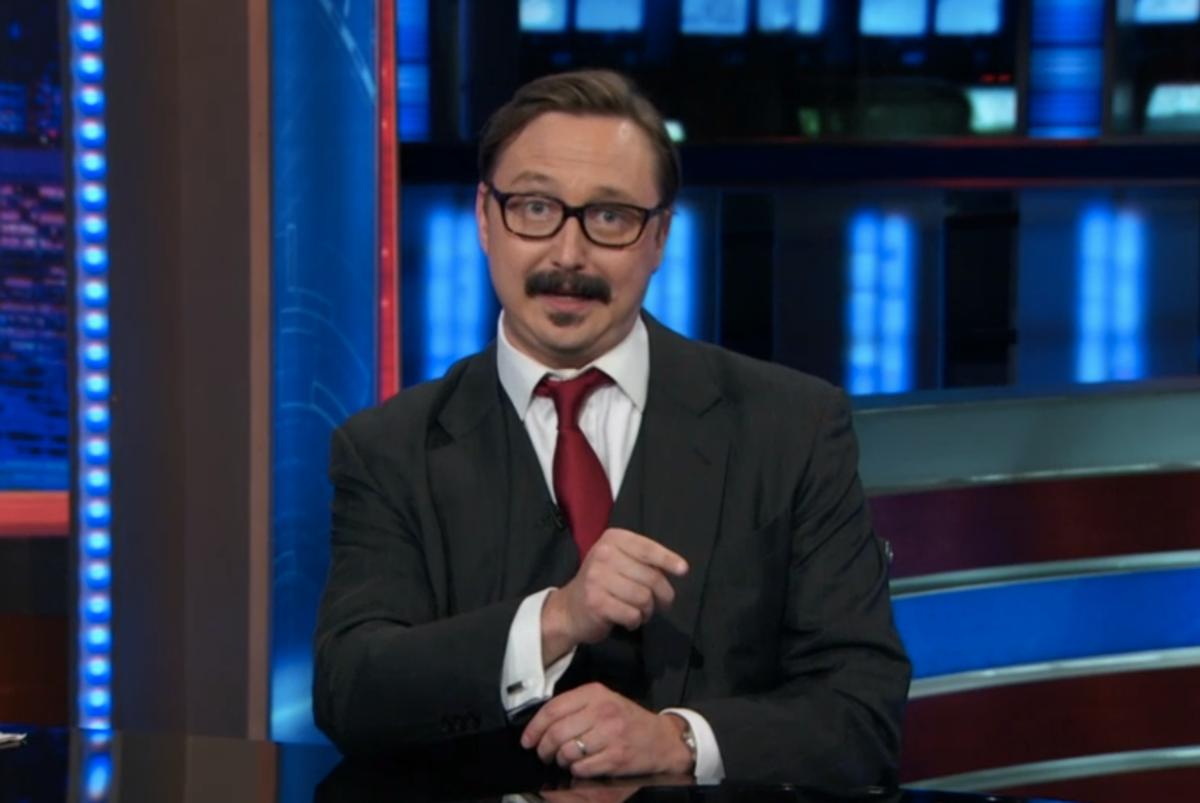 Unlike Ashton Kutcher, who doesn't understand what is so problematic with doxxing a journalist, Hodgman is not impressed. And he spoke with both actions and words, deleting the app and writing a blog calling for Michael's resignation. The blog post is reprinted below:

"I’m sure Emil Michael is very talented at what he does and it would probably be hard and/or expensive for Uber to let him go.

But this is an executive who advocated for doxxing as corporate policy.

And if he did’t mean that they would publicly reveal the dirt his million dollar team of opposition researchers discovered, what ELSE would they do with that information? Use it against the journalist, I guess? I mean WHAT ELSE?

In particular, his public axe-grinding against Sarah Lacy was beyond unprofessional, and simply gross. And, if reported fairly, this moment from the Buzzfeed account itself implies a specific—if veiled—threat that’s an eyelash away from blackmail.

"Uber’s dirt-diggers, Michael said, could expose Lacy. They could, in particular, prove a particular and very specific claim about her personal life."

And his defense—that he didn’t mean the words coming out of his mouth—is beyond cowardly.

I’m know he’s very sad and I know Uber is very sad. But to my mind, the only honorable (and SMART) move for himself, and the company he claims to be proud of is:  resign, already. That he couldn’t, and Uber couldn’t take the hard next step and fire him, is baffling to me.

If this isn’t a fireable offense, are there any? Can Uber make ANY hard decisions? Or worse, would they only fire a person who had less wealth and prestige within the industry? What if one of their drivers made comments like that to a reporter? Or an intern?

I like Uber. I know some don’t. I don’t intend to blackmail them.

And I really don’t want to take that crummy car I was so glad to hang up on two years ago.

But I just can’t get into a car with those guys anymore."

Read more about how Uber has responded with a "tweetstorm" non-apology here.

Updated: This article previously described Hodgman as a "former" correspondent for "The Daily Show." He is still a correspondent.