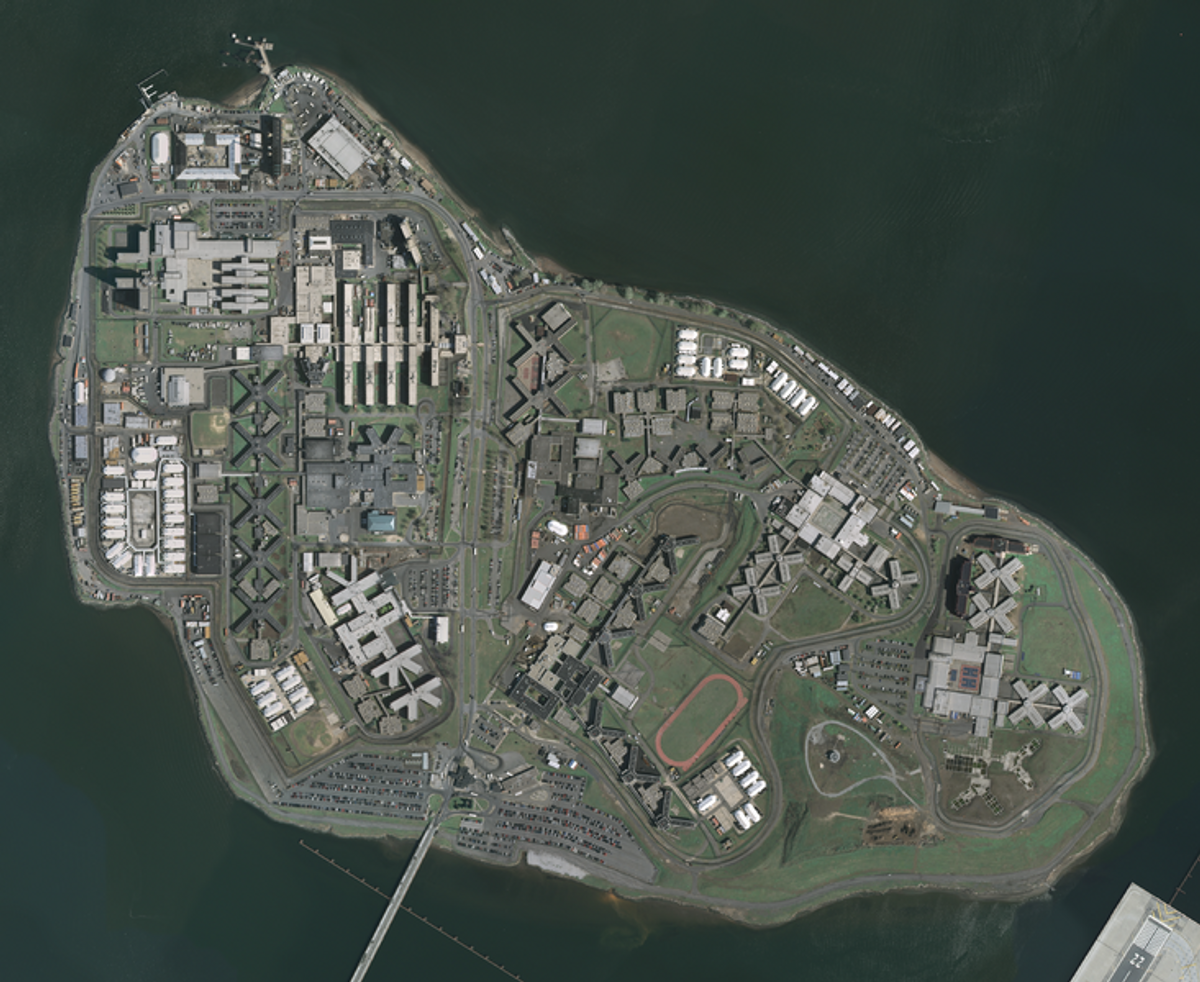 Transgender women being held at New York's Rikers Island will no longer have to stay in the same units as men, thanks to important new changes expected to take effect at the jail this week. On Tuesday, the Department of Corrections announced that transgender inmates -- specifically trans women -- will now have the opportunity to stay voluntarily in a separate housing unit, where they will be sectioned off from the rest of the jail population.

“Because inmates are not all alike, the Department is creating specialized housing for many specific inmate groups,” DOC Commissioner Joseph Ponte said in a statement. "Providing [transgender women] with specialized housing and services is good policy and meaningful reform and is expected to reduce incidents involving these individuals while also leading to better long-term outcomes, including possible reductions in recidivism."

The change is expected to contribute to a decrease in the rates of inmate violence and sexual assault against trans women, who are disproportionately more likely to be raped, beaten or harassed in general population holding -- and disproportionately more likely to end up in contact with the criminal justice system in the first place. According to a report from the National Center for Transgender Equality, 16 percent of all transgender adults have been incarcerated, compared to just 2.7 percent of all American adults who have ever been in prison. Currently, one of the only plausible methods for transgender inmates to avoid harassment and assault during incarceration is to opt for protective custody, which, the Huffington Post points out, is essentially the same as solitary confinement.

The new unit, which is said to be outfitted with 30 beds in order to hold anywhere from 30 to 35 inmates at a time, has been called the first exclusively transgender jail or prison facility in the country.