Fill up at the planet's risk: Climate change warning labels are coming to Berkeley's gas pumps 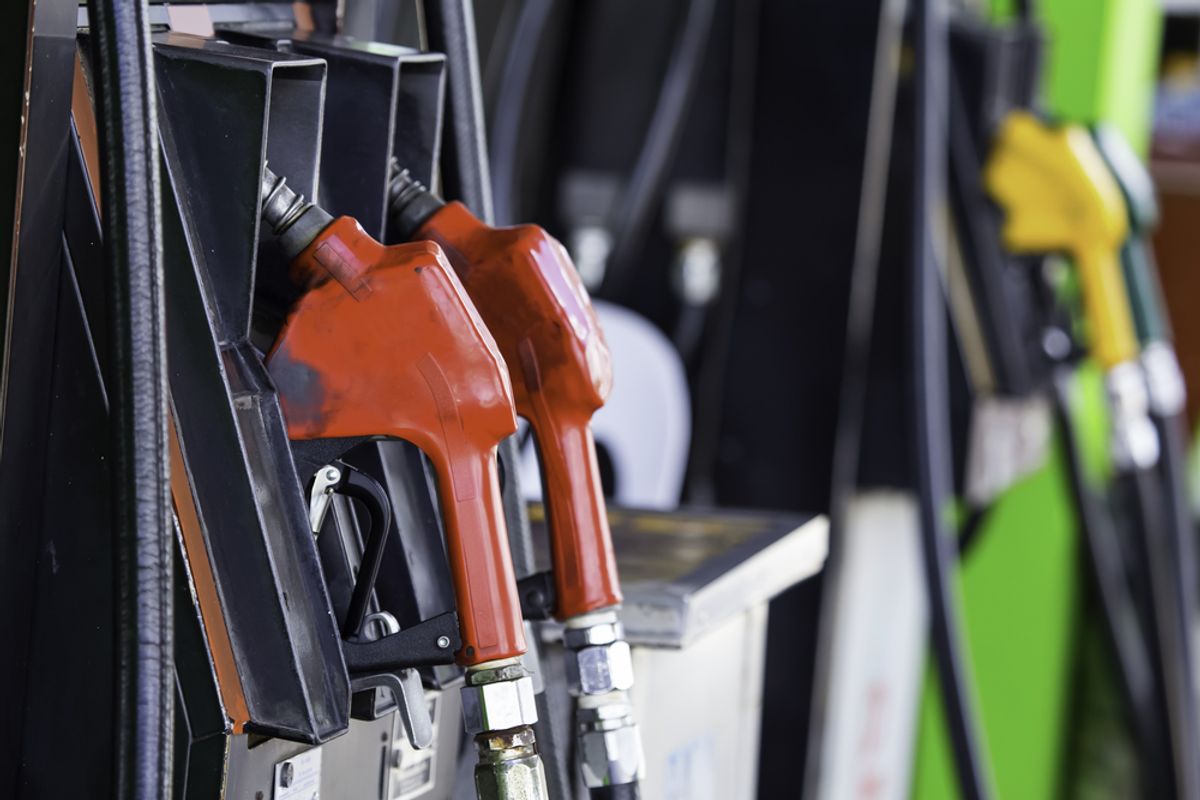 Berkeley, California's City Council voted Thursday to do for gas pumps what we've done for cigarettes: affix them with warning labels cautioning consumers to use them at their own risk. Or, in this case, at the risk of "the economic well-being, public health, natural resources and the environment of California.”

The labels, which will appear next spring, are the result of a campaign from 350.org Bay Area. The group hopes that they'll reinforce the connection between burning fossil fuels and the larger changes taking place in the climate -- and maybe even inspire people to lay off the pumps. Similar legislation will come before San Francisco's Board of Supervisors next March.

“Human beings are not really wired for seeing the cause and effect of climate change,” Jamie Brooks, the group's leader, told SFGate last year. “The cause is burning fossil fuels, but we’re not going to feel the effects until well into the future. There’s no immediate signal to a consumer of gasoline to show their effects on climate.”

Two council members voted against the measure, arguing that the $20,000 it's estimated to take to implement the labels in the first year isn't the best use of the city's funds. The oil industry, meanwhile, has already made its displeasure known: in a letter to the council this summer, the president of Western States Petroleum Association, a lobbying group, argued that the labels violate First Amendment protections.

This isn't the only social experiment the famously liberal city has underway. During this month's midterm elections, voters approved the nation's very first tax on soda and other sugary beverages, and the community's currently working toward the goal of reducing their greenhouse gas emissions by a third by 2020.

Some may argue that these are the kind of things that can only happen in Berkeley. But hey, that's what they said about curbside recycling.