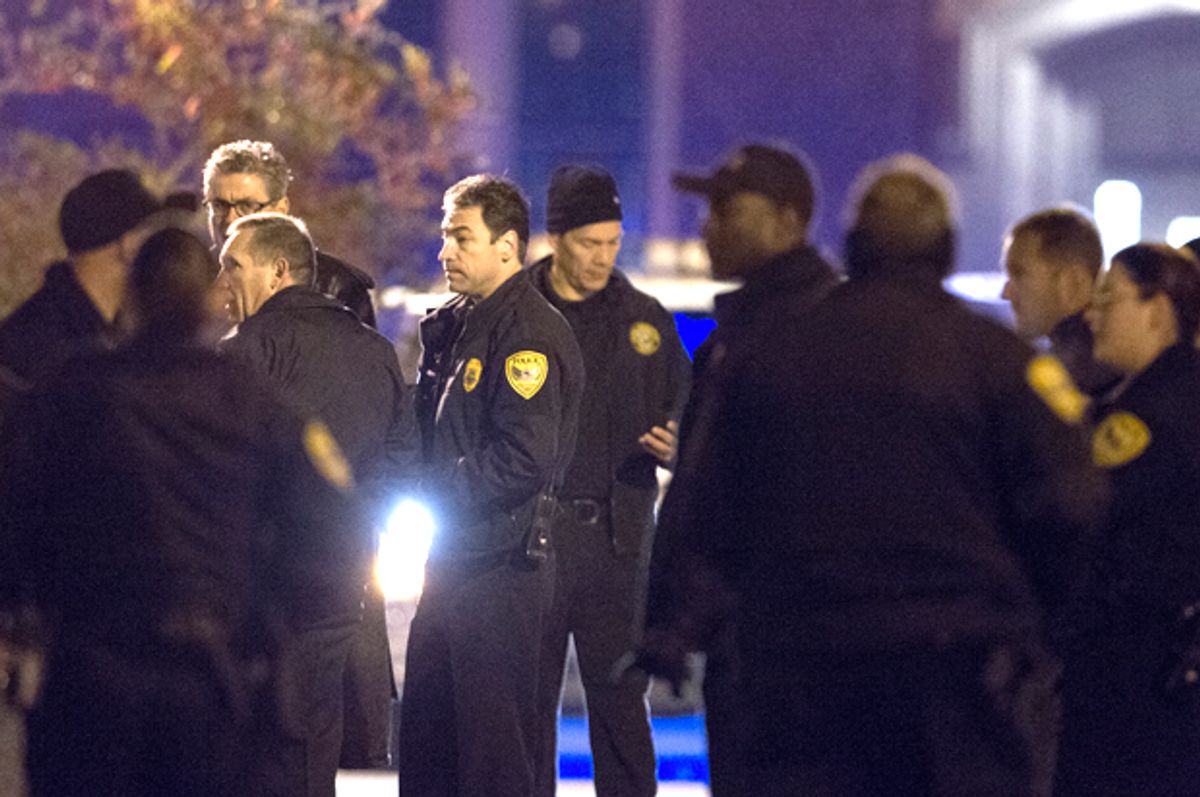 A gunman opened fire overnight at a Florida State University library, wounding three students before being killed by police.

At 12:30 a.m. Eastern time Thursday, police received a call about an "armed subject" at the Strozier Library, where an estimated 300 to 400 students were studying for upcoming final exams. Two of the three shooting victims were transported to Tallahassee Medical Care, while another was treated and released at the scene, according to CNN. One of the hospitalized victims was reported in critical condition.

According to police, officers confronted the suspect and asked him to drop his gun. "The suspect did not comply with the commands and shot at the officers," Tallahassee Police spokesman Dave Northway said. "They returned fire and the suspect was killed.”

With the latest incident, there have now been more than 90 school shootings in the U.S. since the December 2012 massacre at Sandy Hook Elementary School in Newtown, Connecticut, according to information compiled by Everytown for Gun Safety. The shooting at Sandy Hook, in which gunman Adam Lanza killed 20 students and six staff members, generated widespread calls for gun safety reform, but the U.S. Senate failed to pass legislation for background checks last year. Gun safety measures have been enacted at the state level in places like Colorado and Connecticut, but since Sandy Hook, slightly more state measures have weakened (70) as strengthened (64) gun regulations.