Lisa Kudrow's response may be the best 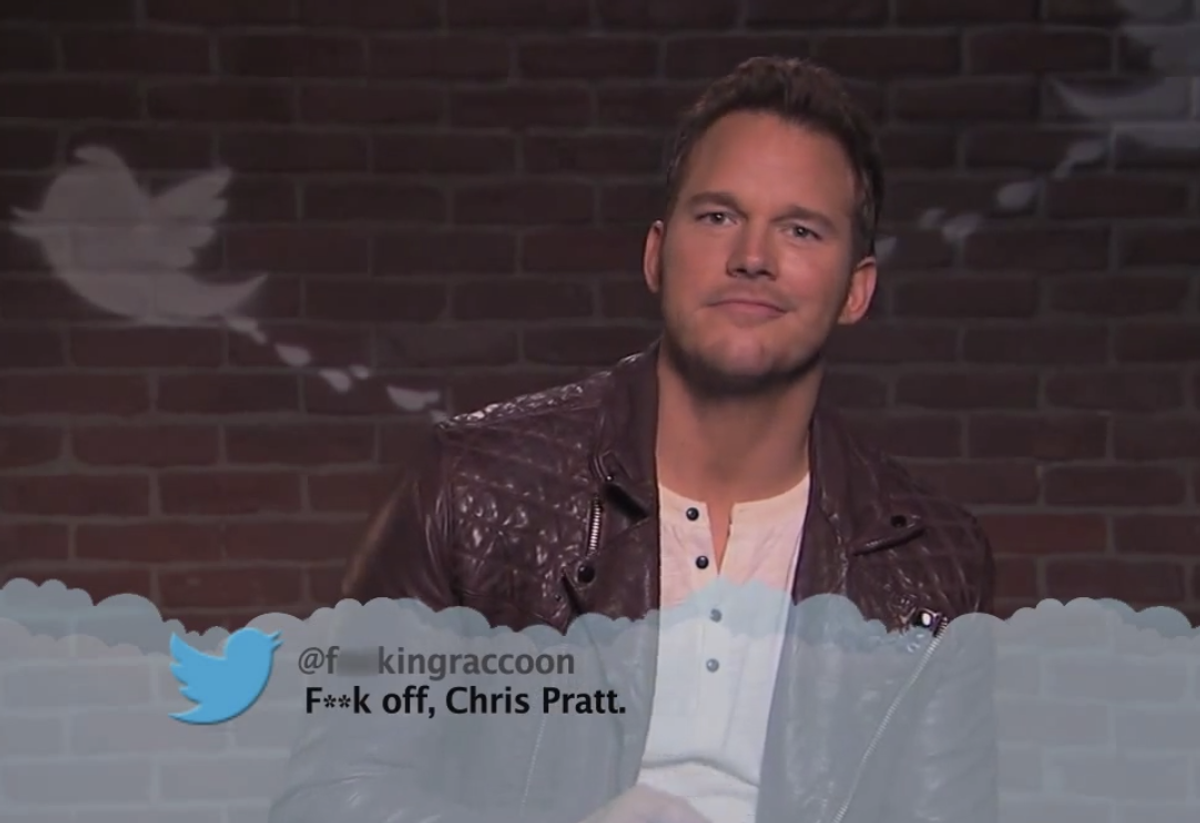 As Kimmel has pointed out in his seven other segments, celebrities are not exempt from Twitter contempt. These stars take the heat pretty well, though, especially Lisa Kudrow. Watch below:

And while this video makes light of mean tweets, c'mon guys, don't be that troll.