It has been 10 years since "Friends" went off the air, but the gang is still all over the airwaves 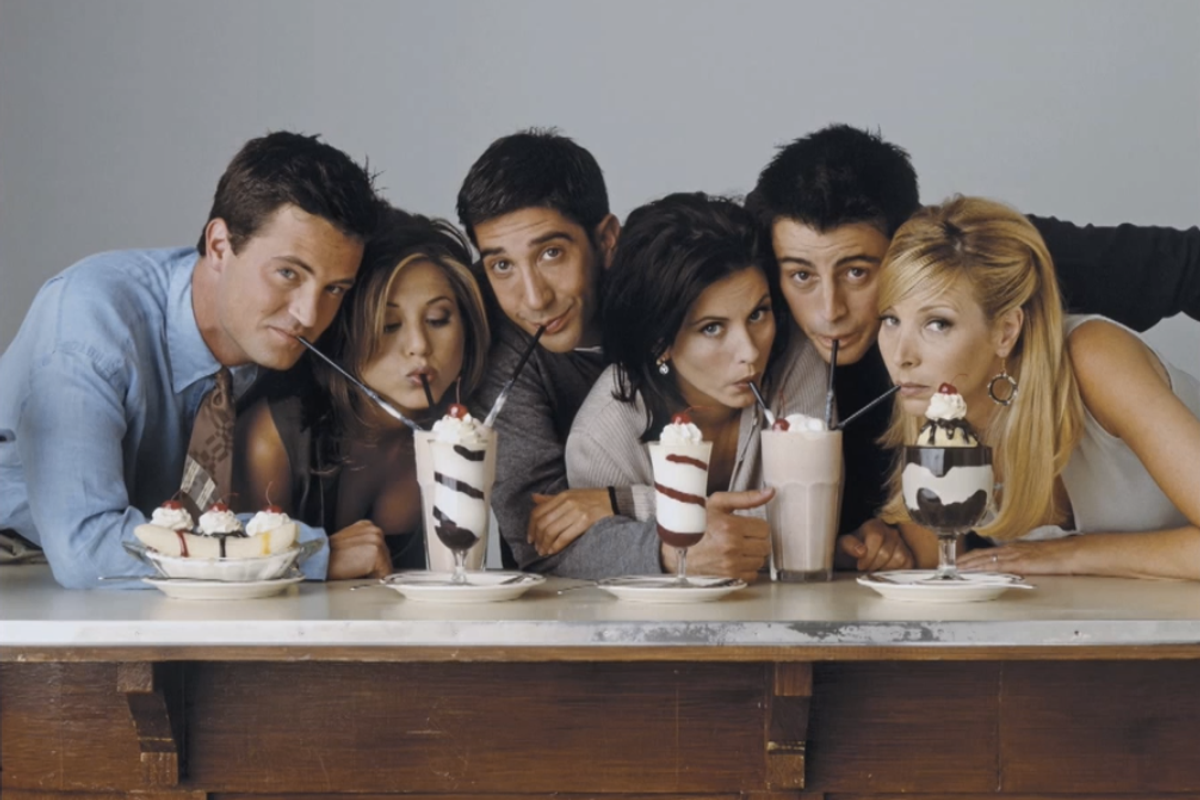 It has been 10 years since "Friends" went off the air, and the cast has moved on: Lisa Kudrow is relaunching "The Comeback" and Matt LeBlanc has "Extras," while Jennifer Aniston is in the midst of promoting "Horrible Bosses 2." And yet every time any one of the "Friends" alums appears on late night, the hosts can’t resist appealing to the built-in audience of eternally loyal "Friends" fans out there by reminiscing about life at Central Perk, staging mini-reunions, or talking about the possibility of a full-cast reunion (sorry, it’s never going to happen). On the plus side: The “Friends” are on TV so much it’s almost as if they never left. Here’s a look at the past year, give or take, in (talking about) "Friends":

Last night, Jimmy Kimmel hosted a charming competitive cursing contest between Lisa Kudrow and Jennifer Aniston. It makes you imagine what "Friends" would have been like if it had been on HBO instead of NBC. (Safe to say the Ross and Rachel sex tape would have taken on whole new dimensions).

The question of a "Friends" reunion comes up constantly, and on Graham Norton’s show this weekend, Aniston has a good answer. "I say we just wait until we're much older and then we're Golden Friends.” We would watch that.

Cox, meanwhile, was much more blunt about it when questioned about the elusive reunion: “It’s not going to happen.”

Still, there have been mini reunions happening all over the place, even if they can’t seem to get the whole gang together at once. There was this cute, self-deprecating bit with Aniston, Matthew Perry and Courteney Cox on "Ellen":

As well as a reunion between Monica and Chandler (sort of, it's just a photo, but we'll take what we can get).