"These motherf***ers got me": Killer Mike delivers a heartbreaking speech about Ferguson

Before a Run the Jewels show in St. Louis, Killer Mike got choked up discussing the grand jury decision 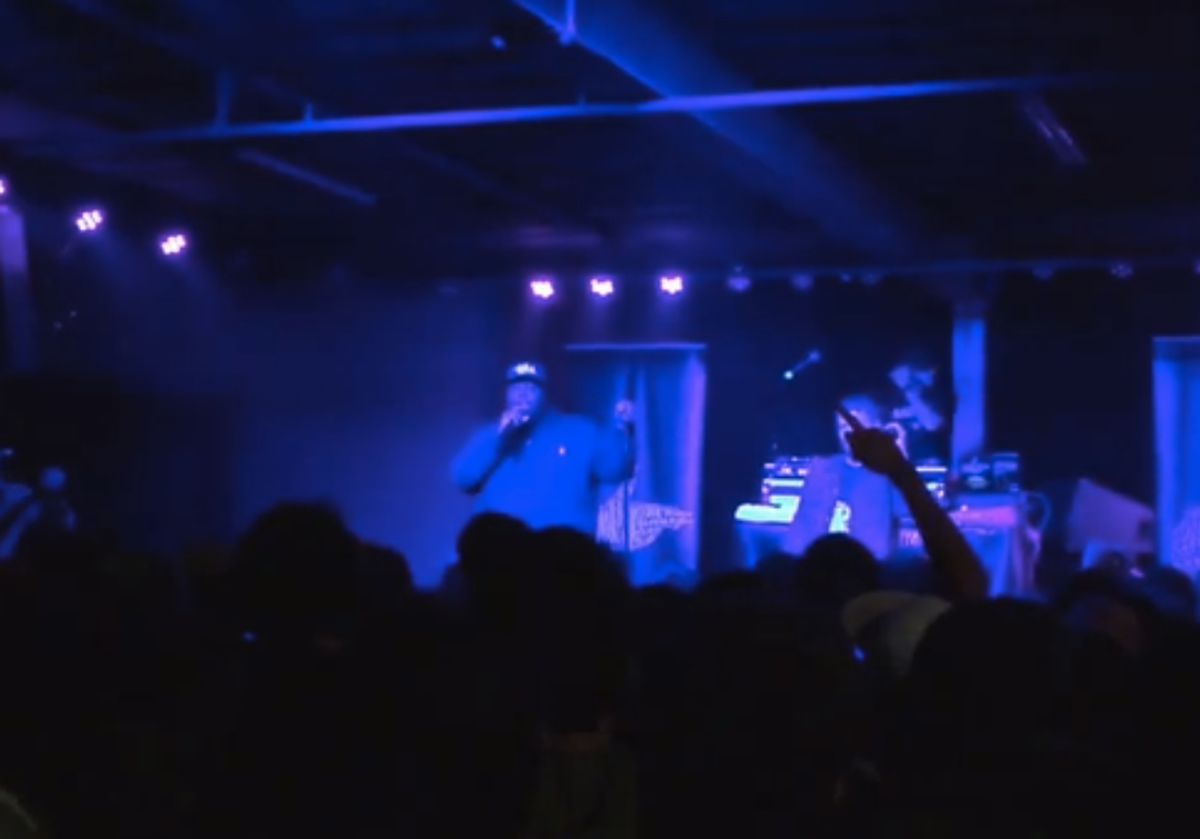 Last night the incredible hip-hop duo Run the Jewels (Killer Mike and El-P) performed in St. Louis, and took to the stage shortly after it was announced that officer Darren Wilson would not be indicted in the shooting of unarmed black teenager Michael Brown in nearby Ferguson.

Before performing, rapper Killer Mike gave an emotional speech about Ferguson, Michael Brown and the grand jury's decision. Killer Mike has previously written about the killing of Michael Brown. Watch below:

He spoke to CNN earlier this year, watch below: