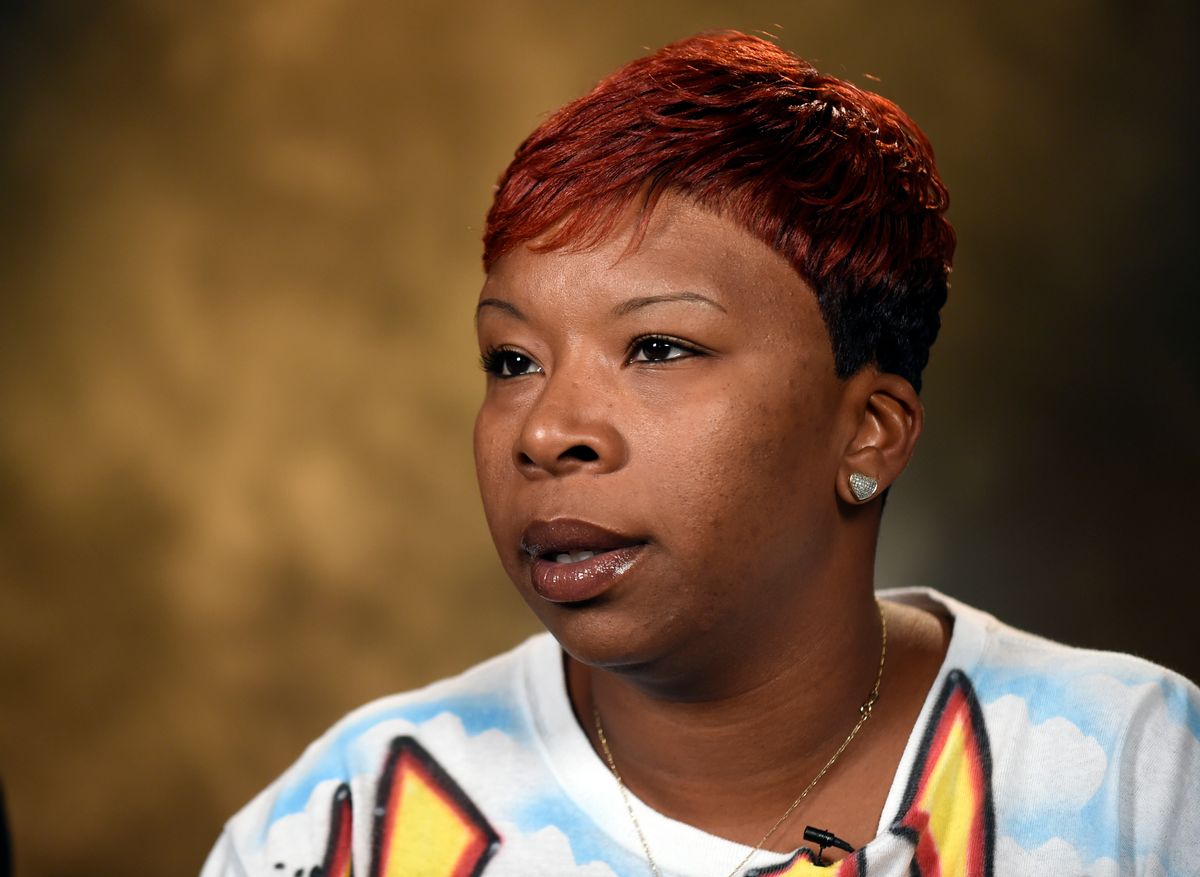 Moments after St. Louis County prosecutor Robert McCulloch announced that the grand jury had decided not to indict Officer Darren Wilson for the death of Michael Brown, Lesley McSpadden, Brown's mother, spoke to a crowd of protesters.

"They still don't care," she said to the crowd. "They ain't never gon' care."

The video was captured by St. Louis alderman Antonio French, who has been an active organizer, participant and chronicler of the protests since Brown was killed on Aug. 9.