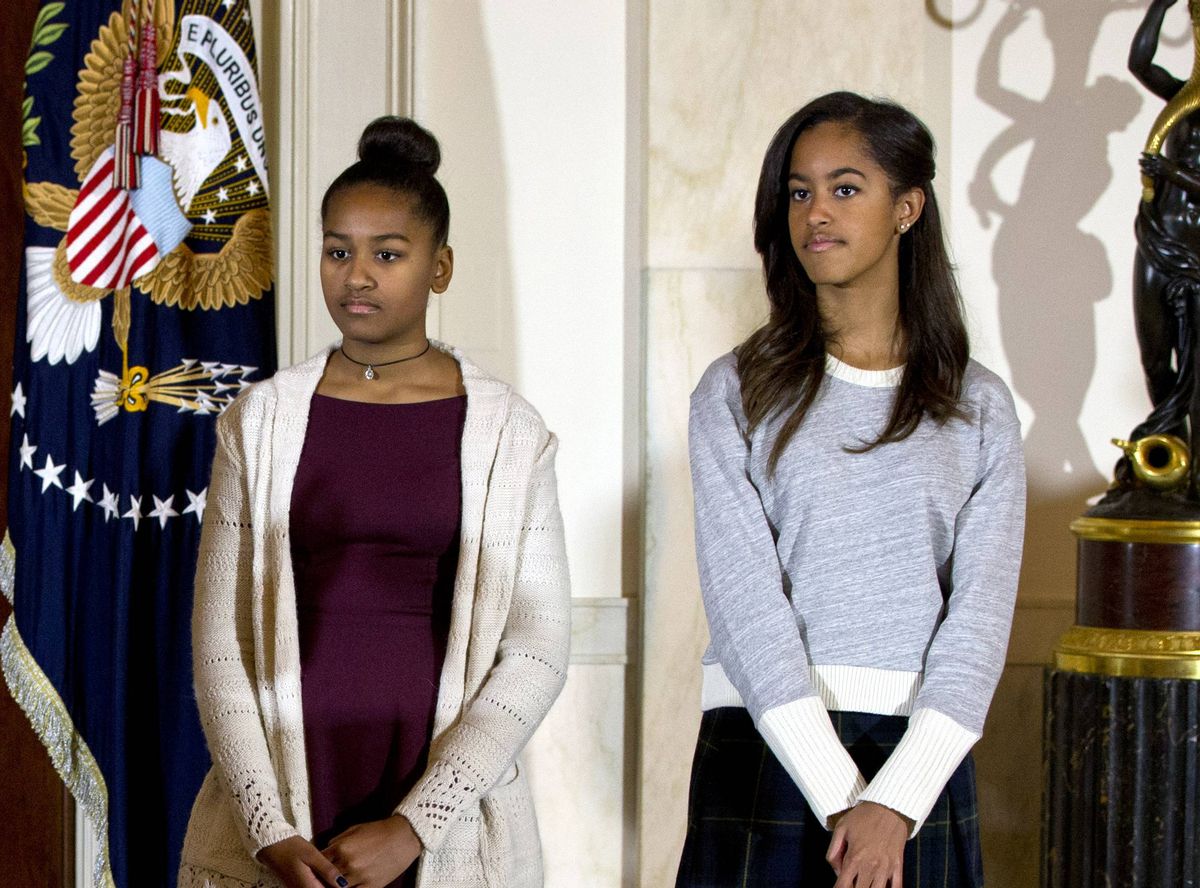 Elizabeth Lauten, a GOP congressional staffer, announced on Monday that she is resigning after receiving backlash over the weekend for her series of controversial statements about the Obama children, whom she criticized for dressing too revealingly at the White House. Lauten apologized for her comments in an open letter-style Facebook post, in which she told Malia and Sasha Obama, who are 16 and 13 years old, respectively, to "dress like [they] deserve respect, not a spot at a bar."

"Dear Sasha and Malia, I get you're both in those awful teen years, but you're a part of the First Family, try showing a little class," Lauten wrote. "At least respect the part you play. Then again your mother and father don't respect their positions very much, or the nation for that matter, so I'm guessing you're coming up a little short in the 'good role model' department. Nevertheless, stretch yourself. Rise to the occasion. Act like being in the White House matters to you."

In an apology posted on Facebook just hours after the initial comment went viral, Lauten described her words as "hurtful." "Please know, those judgmental feelings truly have no place in my heart," she wrote. "Furthermore, I'd like to apologize to all of those who I have hurt and offended with my words, and I pledge to learn and grow (and I assure you I have) from this experience."

Lauten's apology seemed to continue into this week, as she told NBC News her resignation as Tennessee Republican Stephen Fincher's communications director was "already in the works." Monday will reportedly be her last day on the job.