Senate Dems' new betrayal: Why their populist moment is already over 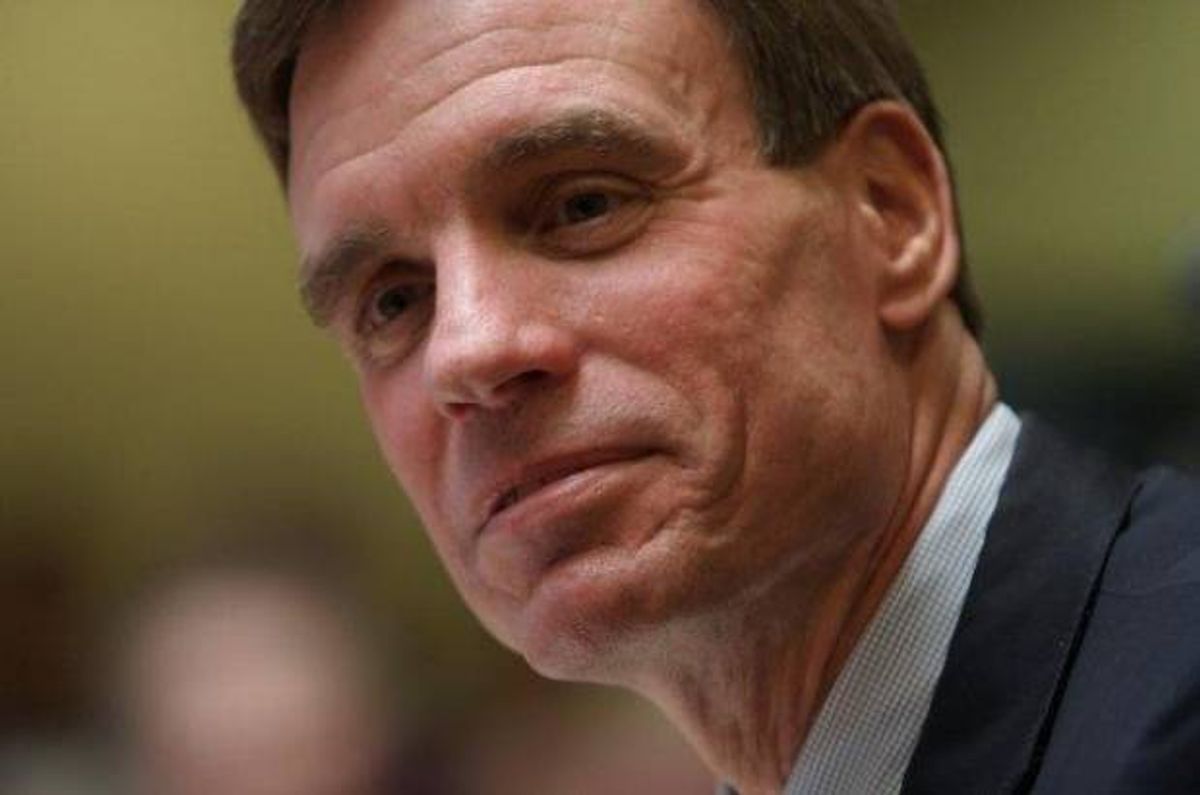 In the wake of Senate Democrats' thrashing last month, there was a glimmer of good news for progressives: the party promoted liberal champion Elizabeth Warren to the Democratic leadership team, carving out a role for the Massachusetts senator as strategic policy adviser and liaison to liberal groups.

On the surface, Warren's ascension suggested that Democrats took seriously the criticism that the party sustained crushing midterm losses in part because its candidates failed to articulate a forcefully populist economic agenda. The operative words, of course, are "on the surface." Almost immediately upon the announcement of Warren's new role, it became embarrassingly clear that many members of the Senate Democratic caucus were completely confused as to what exactly her role would entail -- suggesting that her elevation may have been as much a symbolic sop to progressives as an indicator of a substantive shift in strategy.  Asked by the Huffington Post whether Warren's promotion was a wise move, centrist Sen. Tom Carper of Delaware replied, "I don't know. I have no comment. I have no comment. It was not a debatable issue."

Now there's further evidence that Senate Democrats have hardly adopted Warren's brand of progressive populism. You could be forgiven for having missed it; unlike the announcement of Warren's promotion, this latest bit of news came quietly, announced at 5 p.m. on the Friday after Thanksgiving. Warren, it turns out, won't be the only new member of the leadership team; she'll be joined by Mark Warner, the Virginia senator beloved by centrist Fix the Debt types.

The decision to promote Warner isn't just wrongheaded from a progressive policy perspective. In a race he'd been expected to easily win last month, Warner survived a challenge from Republican Ed Gillespie by a razor-thin margin. While the polls never gave us any reason to doubt that Warner would be re-elected, the surprising closeness of the race looks less surprising in retrospect. Running a "radical centrist" campaign heavy on talk of debt reduction and aisle-crossing, Warner largely steered clear of the pocketbook issues that led other Democrats to bigger victories. Enthusing about Simpson-Bowles, it turns out, doesn't inspire Democratic constituencies to turn out.

Warner's move up the ranks comes amid other signs that the party is falling into its same tired, Third Way pattern. Against fierce resistance from the Obama administration, Senate Democratic leader Harry Reid is supporting a $440 billion tax deal filled with corporate giveaways, even though it excludes progressive priorities like a permanent expansion of the earned income tax credit and a child tax credit for poor families. On issues like the Keystone XL pipeline, there may indeed by a vocal "hell no" caucus of liberals like Warren and Oregon Sen. Jeff Merkley, but the conventional wisdom that milquetoast centrism is the path to power holds; to lead the fight to retake the Senate, the party picked Montana Sen. Jon Tester, who opposed the DREAM Act, supports Keystone, and says he's "optimistic" about the direction of the Senate under incoming Majority Leader Mitch McConnell.

So we approach the dawn of the 114th Congress with a Democratic Party that's eager to convince progressives it cares about their concerns, but remains as reluctant as ever to discard the failed strategy of mushy moderation. The Warren wing of the party may be exceedingly passionate and engaged, but let's not delude ourselves into thinking that it's carrying the day.