A new draft report outlines the benefits of the practice, which largely outweigh the costs 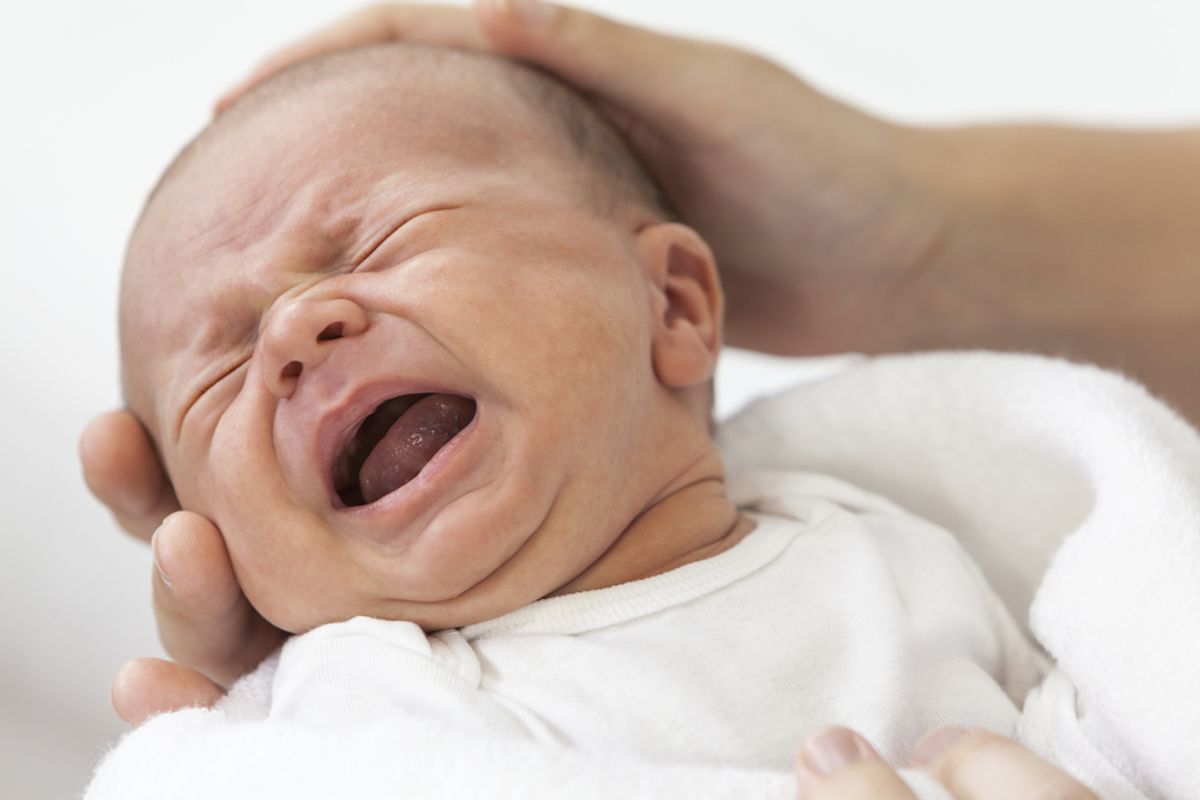 On Tuesday, the Centers for Disease Control and Prevention released new guidelines regarding the safety and benefits of circumcision. While the CDC won't actually instruct parents to get their sons snipped (since it is a personal decision that could be influenced by culture and religious beliefs), the report makes it clear that it is a very good idea to do so, and urges teenage boys to elect to have the surgery if they have not already.

"The scientific evidence is clear that the benefits outweigh the risks," said the CDC's Dr. Jonathan Mermin. "The first thing it's important to know is that male circumcision has been associated with a 50 to 60 percent reduction of H.I.V. transmission, as well as a reduction in sexually transmitted infections such as herpes, bacterial vaginosis and the human papilloma virus (H.P.V.), which causes penile and cervical cancer," he continued.

Circumcision is the quick procedure of cutting away the foreskin around the tip of the penis. When left intact, germs can grow underneath the skin, causing disease.

The practice of circumcising infants has been criticized because the patients can't technically give consent. The Associated Press' Mike Stobbe reports on the changing opinion surrounding the practice:

The thinking on circumcision has swung wildly over the years. It's been practiced by Jews and Muslims for thousands of years, but didn't become common in this country until the 20th century. By one estimate, only 25 percent of U.S. male newborns were circumcised in 1900.

It gradually became the cultural norm, and in the 1950s and 1960s surpassed 80 percent. But then the trend reversed. Part of it had to do with changing demographics, as the U.S. population grew to include larger numbers of Mexican-Americans and other ethnic groups that didn't traditionally circumcise their children.

Also, opposition to the procedure grew from advocates who decried the pain, bleeding and risk of infections to newborns. Their message was aided by the Internet and by the neutral stance of physicians groups including, for a time, the American Academy of Pediatrics.

But in the recent past, support has grown due to several influential studies that examined the spread of STDs among circumcised and uncircumcised men, all finding demonstrable medical benefits in the practice.

The CDC's draft report will be subject to peer review and public comments for 45 days before being finalized.