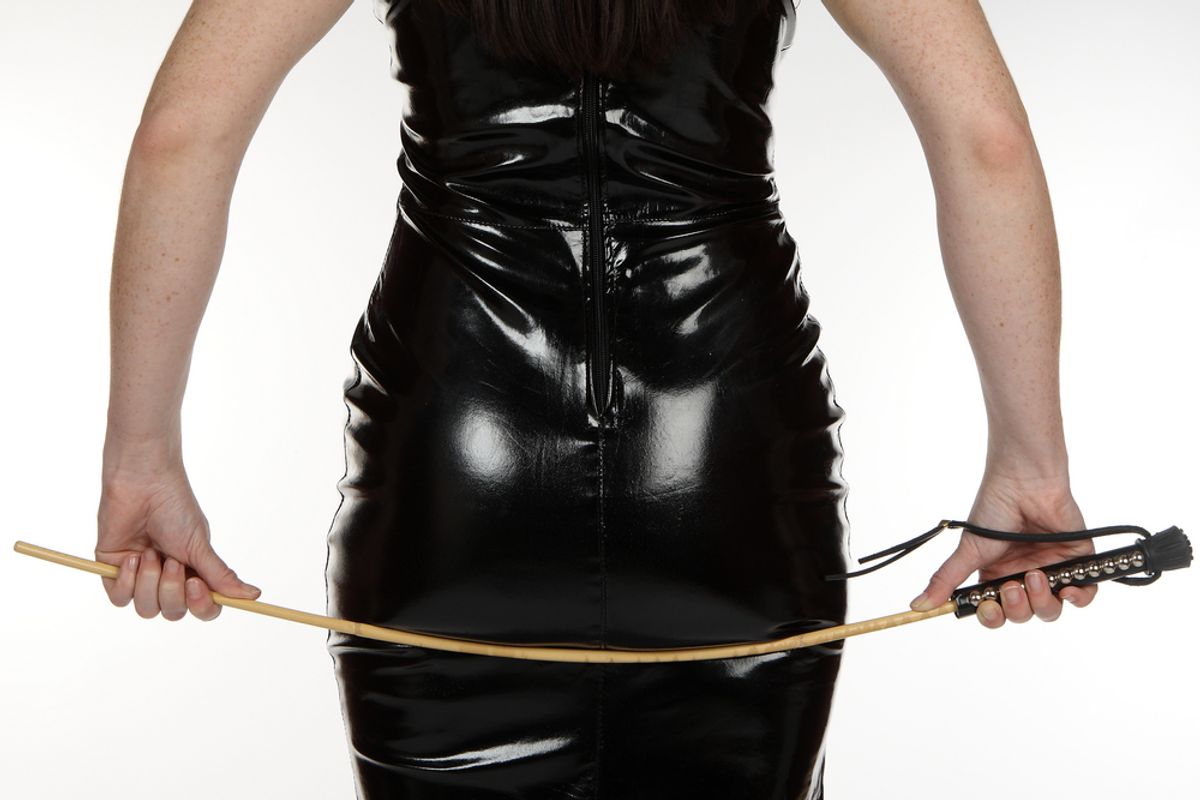 As pornographer Erika Lust notes in an op-ed for the Independent, the measures seem to be part of a larger effort to suppress sexuality in order to present one normalized view of pleasure, which effectively ignores pleasure for women. The rules have been openly presented as a way to "safeguard children," but Lust says the government is going about protecting the kids all wrong.

"Is it correct to teach our children that certain sexual acts are wrong and others not?" Lust writes. "When a lot of these 'R18 rules' are targeted at censoring female pleasure ... doesn't that perpetuate the poor gender education our children are already receiving? We should be teaching them about the importance of female pleasure, not censoring it."